What Was the Nature of Nephite Fortifications? 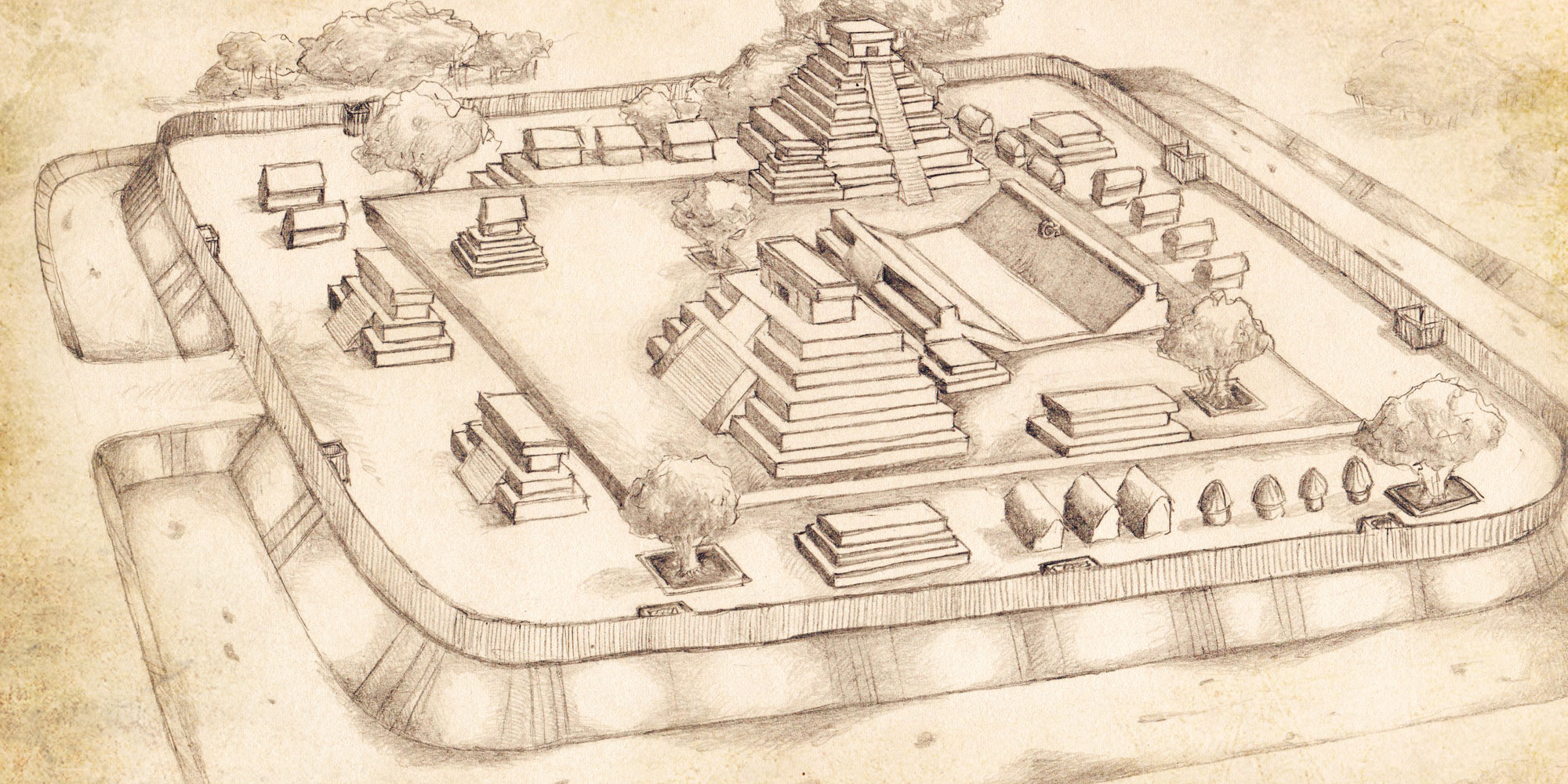 Nephite Fortifications by Jody Livingston
“Thus Moroni did prepare strongholds against the coming of their enemies, round about every city in all the land”

Around the year 75 BC, warfare between the Nephites and Lamanites began to evolve. Only recently in documented Nephite history, the commander of the army was separate from the highest political official. That commander was a young man named Moroni, who employed innovative strategies of defense in warding off invading Lamanite armies.1 One of those innovations was extensive fortifications throughout the land of Zarahemla (Alma 50:1–6).

While there are some mentions of fortifications previous to this time,2 the nature of Moroni’s forts seems to be different than those of earlier times. Lamanites reacted to them with “uttermost astonishment” because such “never had been known among the children of Lehi” (Alma 49:8). Descriptions of those fortifications indicate the following features:

Fortifications of a similar nature are known among many ancient cultures, including some in pre-Columbian America.4 According to Ross Hassig, “during the Late Formative,” also called the Late Preclassic period, “the general sophistication of warfare in Mesoamerica increased.”5 This naturally “spurred the development of defensive architecture” during this time period.6

More than just documenting the rise in fortifications, however, Sorenson made note of their features in each period. Features documented at Late Preclassic fortifications include: (1) earthen barriers and occasionally even stone walls; (2) a ditch or moat; (3) wooden palisade; (4) isolated guard posts, and towers from which stones and other projectiles could be launched at invaders.9

For example, the defensive earthworks at Becan (ca. AD 100) involved a ditch with an average width of 16 meters, and earth embankment approximately 11 meters high on average, from the bottom of the ditch. Archaeologists suspect a wooden palisade was built atop the embankment, from which stones and perhaps other projectiles were thrown at enemy attackers.10

The few fortifications which predate the Late Preclassic period do not have all these features, while fortifications from later periods have a variety of additional features.11 Thus, in Mesoamerica, fortifications most consistent with those of Moroni in the mid-first century BC are those which date to that general time period. Similar fortifications are also known in pre-Columbian North America, although currently none in that region are known to date to Book of Mormon times.12 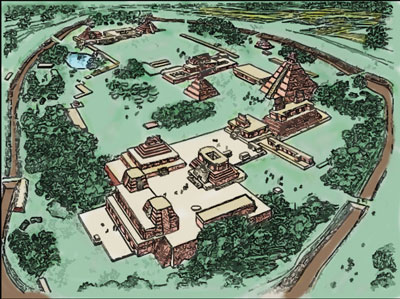 As the frequency and complexity of war increased, there became a greater need for the Nephites to fortify themselves against Lamanite attacks. Under these circumstances, Moroni did not settle for simple or basic fortifications. As LDS author and educator, John Bytheway, pointed out, “it wasn’t just heaps and timbers, but heaps, timbers, pickets, and towers that created places of security.”13 Comparison with the defensive features in contemporary Mesoamerica suggests that Moroni employed all the available methods of his time to protect and fortify his people.

Today, the temptations of the Adversary grow subtler and more sophisticated. Following Moroni’s example, readers today can and should use all the available means to protect themselves against “the temptations and the fiery darts of the adversary” (1 Nephi 15:24).

Elder M. Russell Ballard taught, “there is not one great and grand thing we can do to arm ourselves spiritually.” Instead, Elder Ballard explained, “True spiritual power lies in numerous smaller acts woven together in a fabric of spiritual fortification that protects and shields from all evil.”14 These include prayer, scripture study, and following the living prophets, who are the current “watchmen” positioned atop the towers.15

Each feature of our spiritual defense is designed to further ground individuals and communities upon the rock of Christ, the only true defense and refuge from evil, suffering, and temptation in this fallen world (cf. Helaman 5:12).

John L. Sorenson, “Digging in the Book of Mormon: Our Changing Understanding Ancient America and Its Scripture,” Ensign, September 1984, online at lds.org