Why Would Pahoran Not Allow the Law to Be Amended? 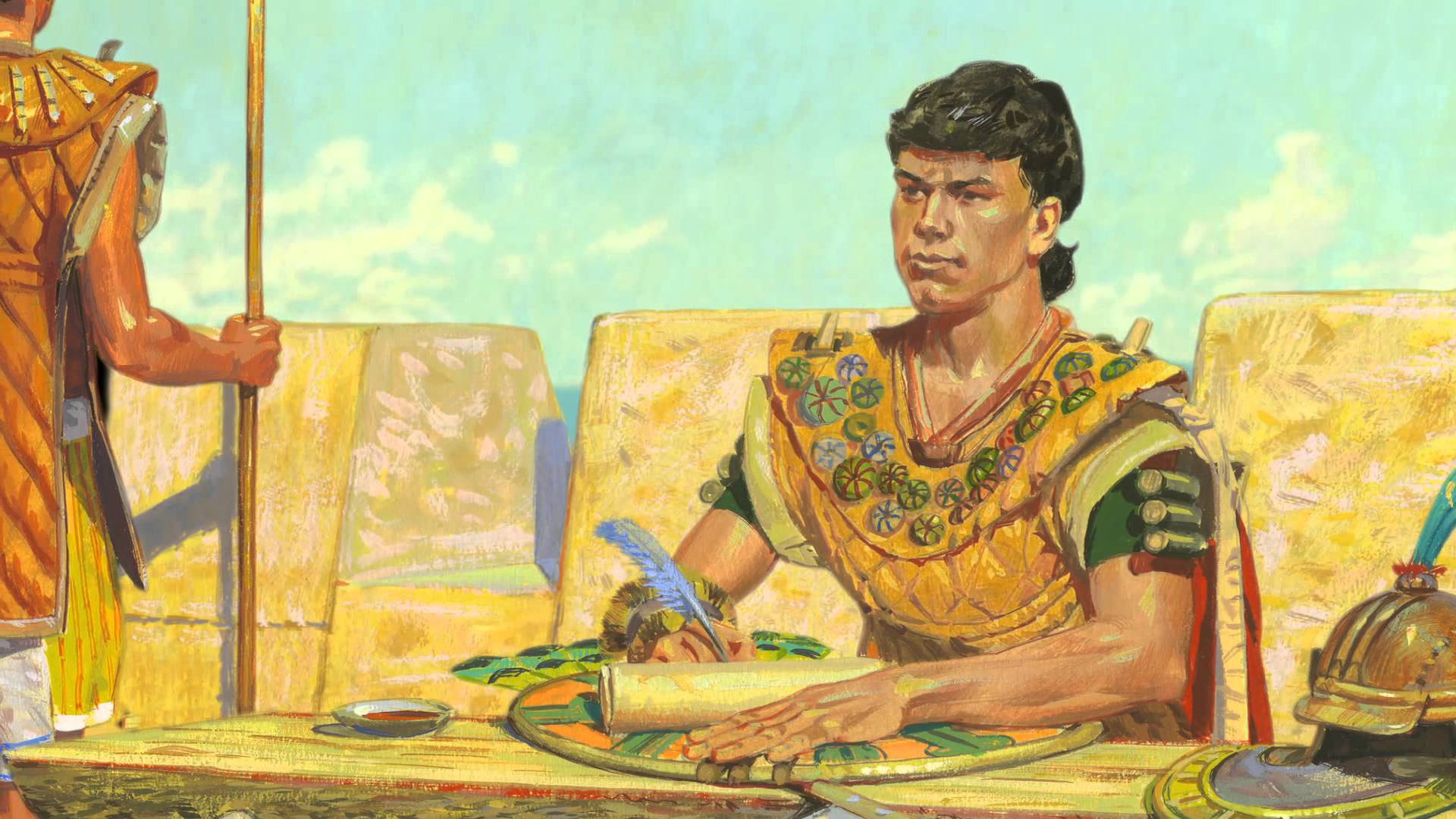 Soon after Pahoran had been appointed as the chief judge.
"But behold, Pahoran would not alter nor suffer the law to be altered; therefore, he did not hearken to those who had sent in their voices with their petitions concerning the altering of the law."

Soon after Pahoran had been appointed as the chief judge (Alma 50:39–40), the Book of Mormon reports that “there began to be a contention among the people … for behold, there were a part of the people who desired that a few particular points of the law should be altered” (Alma 51:2). These political activists were called king-men because they desired to “overthrow the free government and to establish a king over the land” (v. 5).

When “Pahoran would not alter nor suffer the law to be altered” (Alma 51:3), the king-men “were desirous that Pahoran should be dethroned from the judgment-seat” (v. 5). On the other hand, those who supported Pahoran “took upon them the name of freemen; and thus was the division among them, for the freemen had sworn or covenanted to maintain their rights and the privileges of their religion by a free government” (v. 6).

While modern societies typically view laws as provisional products of human creation, ancient civilizations often saw them as immutable decrees publically promulgated and sent forth by divinely appointed rulers.1 Moses, for example, received the Ten Commandments upon “tables of stone, written with the finger of God” (Exodus 31:18), which in turn were covenantally accepted by the people.2 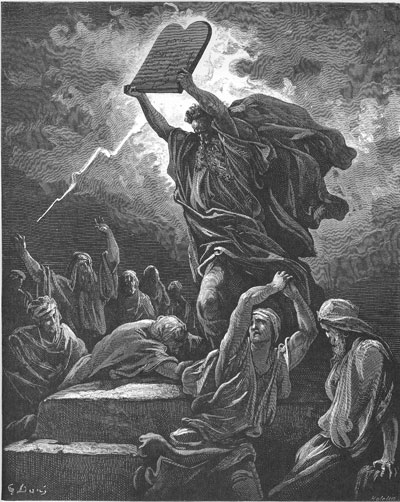 That these divinely etched tablets were to be transported and memorialized in a sacred vessel, known as the ark of the covenant, only solidified their physical and symbolic permanence (see Exodus 25:10–16).3 Other ancient societies similarly wrote on non-perishable materials, such as stone or metal, in order to establish the durability of laws, treaties, or decrees.4

Accordingly, in the ancient world, law was much more than a matter of pragmatic policy or economic regulation. Law was an expression of the divine will, the highest ideals of a civilization, the necessary order of life, and the fundamental substance of justice and reality.5

Understanding that ancient peoples typically held their laws “in the highest esteem possible” may help explain why Pahoran and his freemen were so opposed to the king-men’s effort to alter the law.6

Furthermore, ancient law was typically perceived as a binding component of a covenantal relationship.7 The stated reason for the freemen’s support for retaining their current law was that they had “sworn or covenanted to maintain their rights and the privileges of their religion” (Alma 51:6). This likely refers most directly to their covenant to uphold Moroni’s title of liberty (Alma 46:19–21),8 but it also may reflect an earlier commitment to support the laws and government Mosiah established (Mosiah 29:37–39).9

Recognizing that legal statutes in the ancient world were often seen as permanent, divinely inspired, and covenant-related can help readers better contextualize the political factionalism found in Alma 51. This dispute was about far more than a suggested alteration of legal minutiae. Rather, the king-men’s radical proposal to reverse King Mosiah’s inspired system of judges would have encroached upon both political and religious fundamental norms and freedoms.

My friends and fellow citizens, we live in challenging times. Religious freedom is indeed under fire. And things may get worse before they get better. But these are our times. This is our moment to defend our fundamental freedoms. With courage, conviction, and civility … each one of us can make a profound difference.10 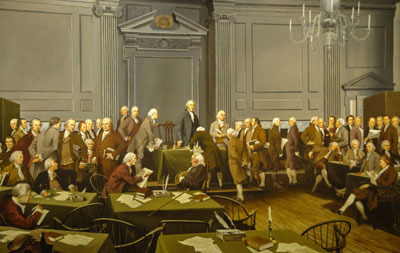 In their perilous circumstances, and in the context of ancient laws associated with religious covenants, Moroni was granted legal permission from the governor and the voice of the people “to compel those dissenters” to carry out their legal obligation “to defend their country,”  (Alma 51:15).11 When those dissenters “did lift up their weapons of war to fight against the men of Moroni” (v. 18), many were killed but the rest were given a choice, either to simply yield “to the standard of liberty” (v. 20) or to be held in long-term prison under threat of death until eventually there would be time for their trials (v. 19).

Thankfully, our modern circumstances—although requiring no less boldness—call for civility and patience rather than force or compulsion, and in most places in the world we have the fortunate luxuries of time and resources to be able to respect human rights and constitutional protections. Thus, all people are encouraged “to teach and defend eternal truth in the way that our Heavenly Father desires, while at the same time exemplifying the respect, compassion, and deep love that Christ exemplified.”12

Modern Latter-day Saints and patriots of other faiths see the established laws, rights, and duties of the United States Constitution, as well as many other similarly modeled constitutions or freedom-enabling  governments, as being divinely inspired and consonant with God’s will (see D&C 101:76–80).13 While legal changes can and must occur in all societies, those modifications do not justifiably occur by civil disobedience and political opportunism.  Therefore, like the freemen in Pahoran’s day, all people who are so benefited are similarly and naturally obligated to defend their fundamental rights and privileges by following the guidance of patriotic leaders in carrying out the righteous will of the “voice of the people” (Alma 51:7).

John W. Welch, The Legal Cases in the Book of Mormon (Provo UT: BYU Press and Neal A. Maxwell Institute for Religious Scholarship, 2008), 3–18.

John A. Tvedtnes, The Book of Mormon and Other Hidden Books: Out of Darkness Unto Light (Provo UT: FARMS, 2000).