Why Do We Have Multiple Accounts of Jesus’s Birth? 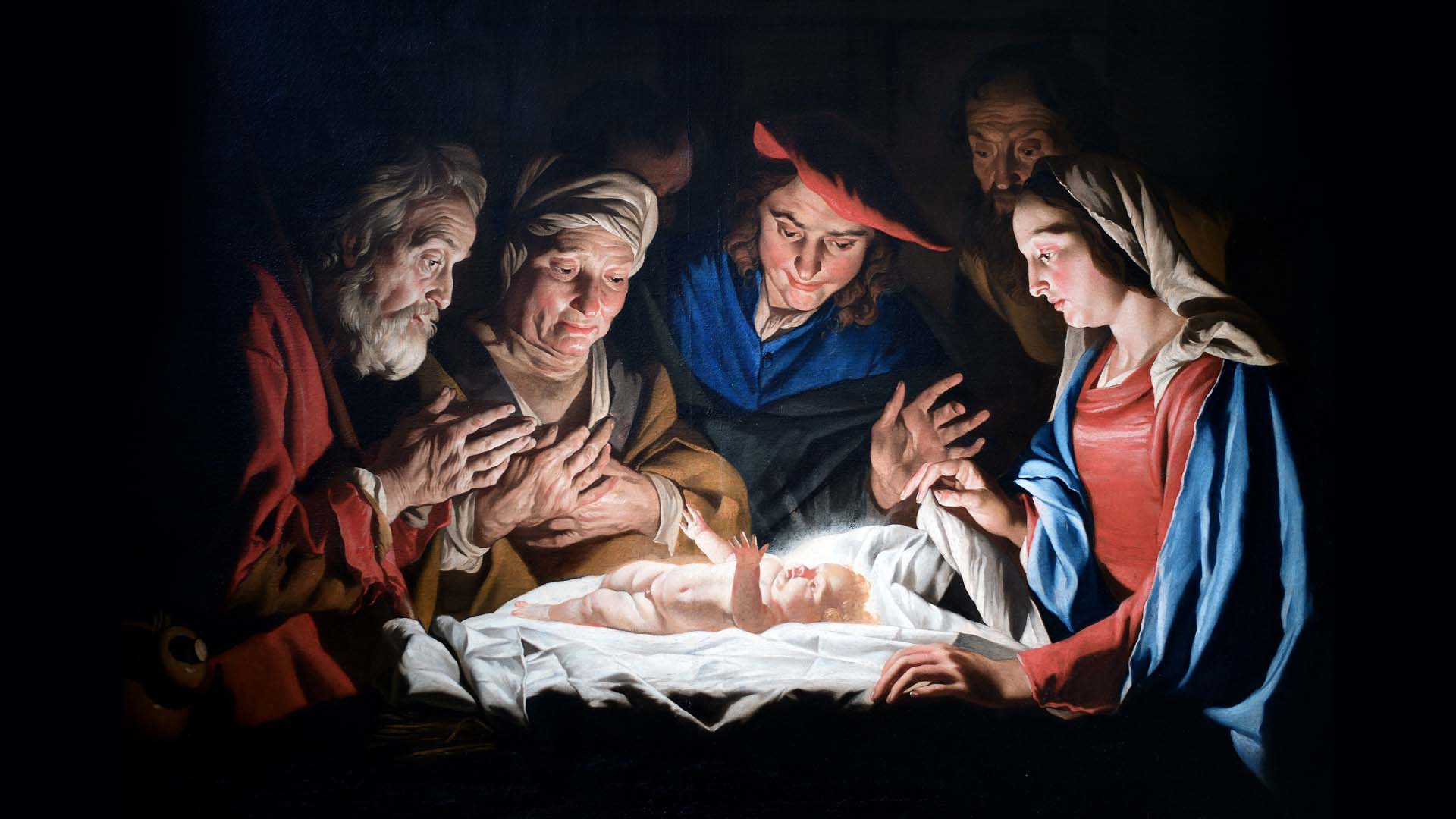 Adoration of the Shepherds by Dutch painter Matthias Stomer, 1632. Image via Wikimedia Commons.
“Behold, a virgin shall be with child, and shall bring forth a son, and they shall call his name Emmanuel, which being interpreted is, God with us.”

For millennia, the world looked forward to a promised Messiah who would redeem humankind. The Old Testament is filled with prophetic messages and foreshadowings of the Messiah’s life, ministry, and atoning sacrifice, testifying that in due time, He would come to make all things right.1 As such, the promised advent of the Messiah’s birth did not go unnoticed on either hemisphere. Multiple prophets and historians chronicled the advent of Jesus Christ and the miraculous circumstances of His birth.

In the New Testament, Matthew and Luke recorded the events leading up to the birth of Jesus Christ and significant events from His early childhood. A great deal of consistency is found throughout the two records. Both Luke and Matthew make clear the following points relating to Jesus’s birth and childhood:

Despite these similarities, the two accounts of Jesus’s birth were written for different audiences, and each author recorded details unique to his Gospel. This may have helped each Gospel author emphasize different aspects of the Savior’s ministry for his specific audience.

For instance, Matthew writes his Gospel to a primarily Jewish audience. From the beginning of his genealogy of Jesus, Matthew is attempting to show how Jesus is a son of David through a careful organization of the Savior’s ancestors into three groups of fourteen individuals (Matthew 1:1–17). This organization utilized a Hebrew practice called gematria, which gave each number and word a numerical value.3 David’s name in Hebrew had the value of fourteen, and careful Jewish readers would be able to pick up on Matthew’s clues regarding Jesus’s true nature as they read his Gospel.4

Matthew further develops the royal theme of Christ’s birth by describing the visit of the three Magi and Herod’s subsequent concern for his power. The Magi, or Wise Men, were wealthy and influential men from the east who had recognized the sign of Jesus’s birth and declared Him to be the King of the Jews at an early stage in Matthew’s Gospel (Matthew 2:1–2). Their gifts, though exhibiting the wealth the Magi offered, can also be understood as fitting for this title: gold representing Jesus’s kingship, frankincense representing His priesthood, and myrrh foreshadowing His death and Resurrection (Matthew 2:11).5 These visitors further cemented for Matthew’s readers the fact that Jesus was the prophesied Messiah, the governor and ruler of Israel, the restorer of the nation of the Jews, and the eternal King of the Jews.

Luke, on the other hand, did not draw attention to the grand visitors from the east or make explicit the declaration that Jesus was the King of Israel in the beginning of his Gospel. Luke begins his infancy narrative by focusing on Mary, sharing her experience with the angel Gabriel (Luke 1:26–38). Moreover, Luke records that the first to find their way to Jesus were shepherds watching over their flocks outside the city—far from the wealthy visitors fit for a king (Luke 2:8–16).6 Contrasting the shepherds with the wealthy and intellectual Wise Men of Matthew’s account suggests that Luke’s message is that the “good news”—that is, the gospel of Jesus Christ—is for the poor as well as the wealthy.7 It is thus highly appropriate that the first witnesses of the newborn Messiah—the Good Shepherd—were themselves literal shepherds from Bethlehem.

Luke’s Gospel is further detailed with more humble elements; the experiences of Mary, rather than Joseph, are recorded in an age when most attention was drawn to husbands instead of wives. Mary’s youth and willingness to submit to Heavenly Father’s will are made readily known (Luke 1:38). Far from the lofty palaces of Herod, Jesus is laid in a manger because there was no room for the family in guest chambers (see Luke 2:7). Luke recorded the humble circumstances of Christ’s birth to show His humility and His own willingness to submit to the Father’s will.

Throughout the Gospels of Matthew and Luke, specific details of the birth of the Messiah are highlighted to offer a better understanding of Jesus’s roles as Savior and King of Kings. Jesus Christ came as the Only Begotten Son of God. He is the Davidic king long prophesied, and His unique role as the fulfilment of these prophecies is made clear through Matthew’s early citation of Isaiah: “Behold, a virgin shall be with child, and shall bring forth a son, and they shall call his name Emmanuel, which being interpreted is, God with us” (Matthew 1:23, cf. Isaiah 7:14).

Just as Jesus is the King of Kings who conquered death and hell, He is also the Good Shepherd. Jesus Himself declared, “I am the good shepherd: the good shepherd giveth his life for the sheep” (John 10:11). It is perhaps, then, no surprise that the earliest witnesses of the Good Shepherd were shepherds themselves, watching over their flocks just as Jesus watches after His flock. He seeks the lost sheep, finds the prodigal children, and welcomes all into His embrace as we seek to enter a covenant relationship with Him.

As the Gospels demonstrate, multiple witnesses were raised up to bear witness of Jesus’s saving work and ministry. By utilizing the royal witnesses of the Magi, who declared to King Herod that the Messiah was born, and the humble country shepherds, all the world would know that their Shepherd and true King had arrived. These two approaches employed by the Gospel authors are not mutually exclusive but reciprocally enhancing. Did Jesus come as a noble king or lowly shepherd? Like King David, who began as a shepherd and in whose town Jesus was born, the Savior was both. The dynamic interaction between these two accounts invites people from all stations in life to enjoy this timeless story. The Alpha and Omega embraces and harmonizes both ends of this spectrum, from beginning to end.

Today, we can be strengthened by these witnesses just as ancient readers would have been. As President Russell M. Nelson recently shared in a Christmas message, “every year, regardless of our current circumstances, we can find renewed hope and joy as we remember the blessing that came into the world that first Christmas night … God be thanked for loving us enough to send His Only Begotten Son. Jesus Christ changed the world for each of us with His atoning sacrifice. He is the Light of the World. He is the light we need to hold up.”8