Why Did Nephi Want to Know the Mysteries of God? 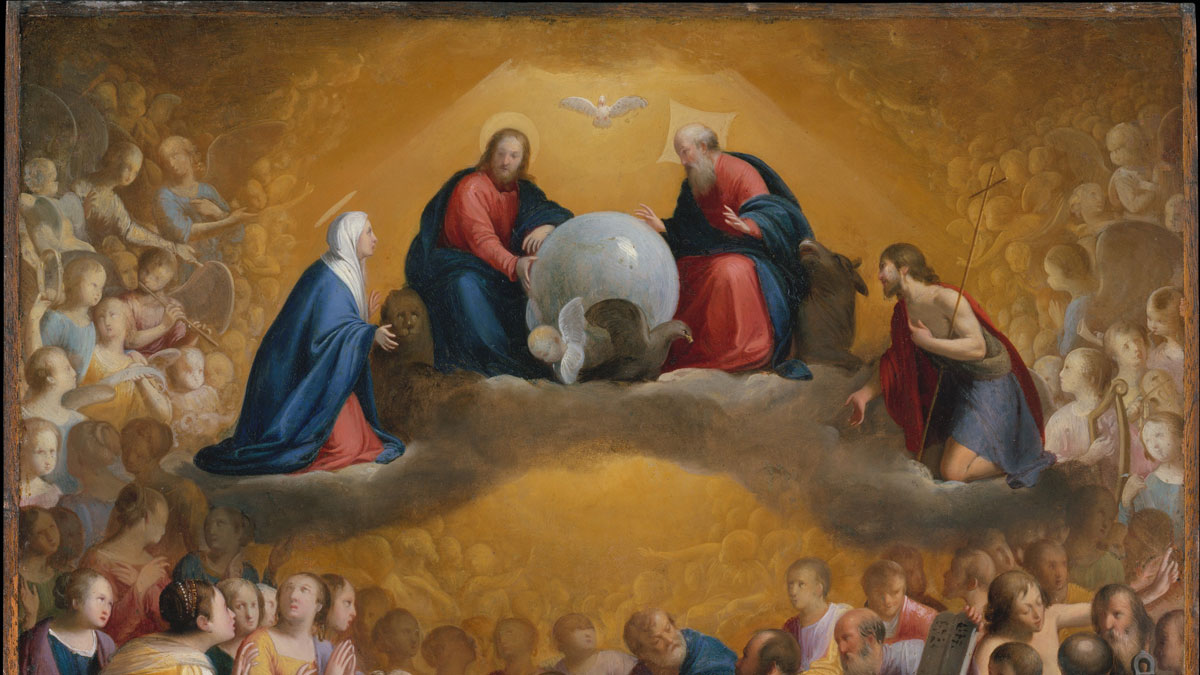 Paradise by Carlo Saraceni
“Having great desires to know of the mysteries of God, wherefore, I did cry unto the Lord; and behold he did visit me, and did soften my heart that I did believe all the words which had been spoken by my father.”

When Lehi preached to the people of Jerusalem, most people, including members of his own family, rejected his message. However, his son Nephi wanted to know if what his father said was true. So he asked God, and received an answer, such that he “did believe all the words which had been spoken” by his prophetic father (1 Nephi 2:16). In describing this experience, Nephi said he wanted “to know of the mysteries of God” (v. 16). But what did he mean by this? When the word mysteries is understood in its ancient context, it seems likely that Nephi specifically wanted to know the information his father had learned from the Lord in 1 Nephi 1.1

In 1 Nephi 1:8, Lehi stated that he “thought he saw God sitting upon his throne, surrounded with numberless concourses of angels” (1 Nephi 1:8).2 According to John W. Welch, it was understood in Lehi’s time that a vision like this meant that the prophet was being allowed into the divine council, where he would receive his call and learn what he needed to say to the people.3 One can see this in 1 Kings 22:19–23 and Jeremiah 23:18, as well as in many other texts from the ancient Near East, where God presides over His divine council.4 This council’s main purpose was to deliver God’s decrees, decrees that were issued to prophets who would, in turn, deliver them to the people.5

Thus, as Welch has noted, these prophets were admitted into the council through a vision, allowed to witness the deliberations of the council, and then sent to declare to the people the decision of the council.6 The divine council and its decrees are referred to in Hebrew as the sod.7 Because the sod was not available to everyone, the decrees of the sod were thought to be confidential, similar to what one might reveal to a close friend.8 Because of this, the sod was understood as the mysteries of God. The word sod was even translated into Greek as the word mysterion.9

When some people think of the “mysteries of God” they may think about doctrinal riddles or secret codes. However, as John W. Welch put it, even though the decisions of the sod were “confidential and privileged information (and that in this sense they can be called mysteria), they were not puzzles or cryptic information.”14 God revealed His mysteries to Lehi in the divine council with the understanding that Lehi would share that information with the world. Thus, even though the original words of the council are hidden, one function of prophets is to take these mysteries, learned from God, and share them with the people.

In addition, this understanding of the mysteries of God should keep us from wandering down strange spiritual paths in search of mysteries. As Welch stated, “while all are invited to seek and all are promised knowledge (1 Nephi 15:8; Matthew 7:7; Moroni 10:4–5), this is not an open invitation for all men and women to seek ‘mysteries’ beyond the declarative words of the prophets.”15 Rather, we should listen to the words of the prophets who tell us what God had told them, which seems to have been Nephi’s understanding of the “mysteries of God.”

Thankfully, Nephi shows us how we can understand the mysteries of God once the prophets have delivered them to us. Just as Nephi prayed about his father’s words and received confirmation and clarification concerning their truthfulness. Welch has noted that, “in a comparable way, the Lord will make known to all his children the truthfulness of the words of his messengers, the prophets.”16