Book of Mormon Central / KnoWhys
How Did God Call His Prophets in Ancient Times? 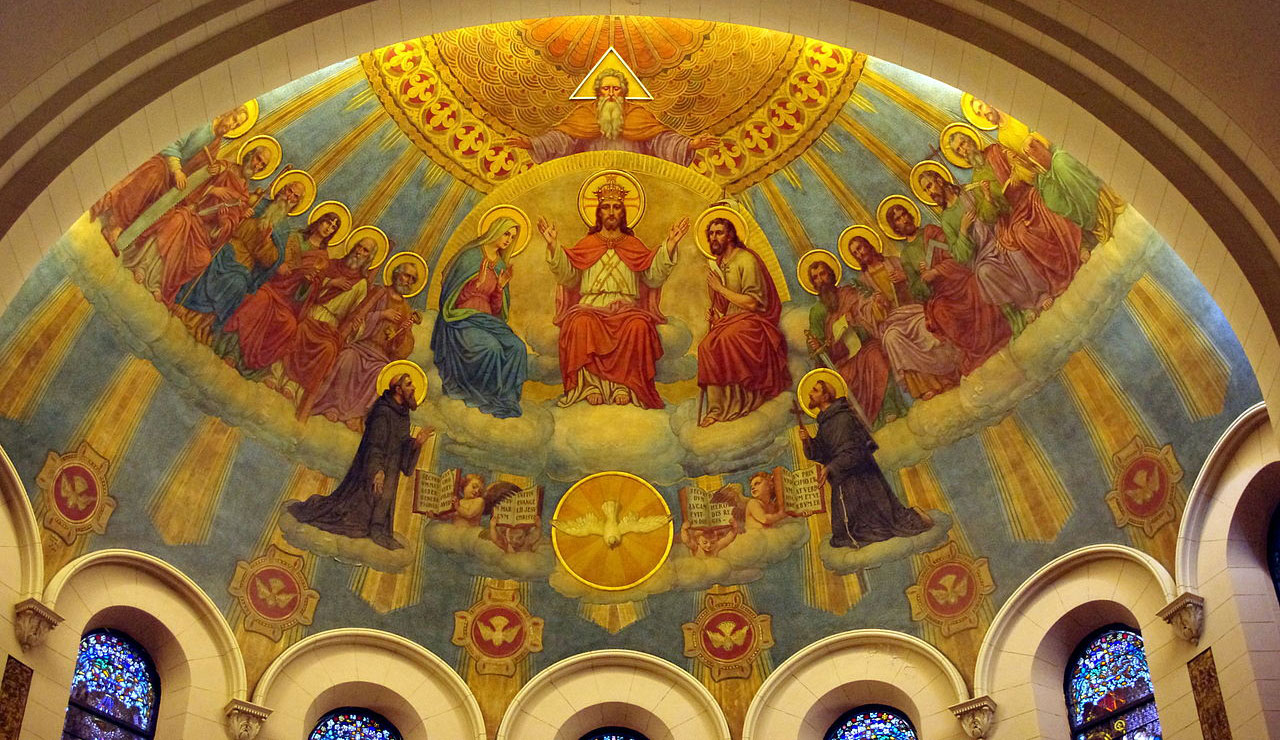 The Heavenly Court, the apse in St. Benedict Parish
“And I said unto them: Have ye inquired of the Lord?”

When Nephi returned to “the tent of [his] father” after having “been carried away in the Spirit,” he was shocked to discover his brethren “disputing one with another concerning the things which [his] father [Lehi] had spoken unto them” (1 Nephi 15:1–2).

When asked why they were quarreling, Laman and Lemuel replied, “Behold, we cannot understand the words which our father hath spoken” (1 Nephi 15:7). Nephi asked his brothers, “Have ye inquired of the Lord?” to which they replied, “We have not; for the Lord maketh no such thing known unto us.”

Nephi explained that they could only receive an understanding of God’s revelations by humbling themselves before the Lord and asking him “in faith . . . with diligence in keeping [his] commandments” (1 Nephi 15:8–11).

This exchange helps illustrate the phenomenon of what modern biblical scholars have skillfully identified from prophetic call narratives. Prophets in ancient Israel were called by God and introduced in vision into the “divine council,” or God’s heavenly court, composed of God and his angels. 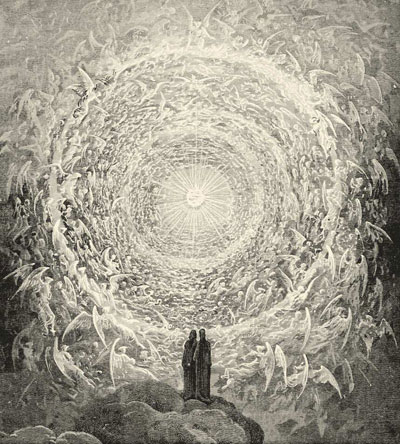 Lehi experienced such a call: he pled with God for his people (1 Nephi 1:6), ascended into the heavenly council (1 Nephi 1:8), and learned of impending judgments of God against Jerusalem revealed to him in a heavenly book (1 Nephi 1:13).1

Lehi’s calling as a prophet, referred to by Nephi in his strong assurances to Laman and Lemuel, follows precisely “a lucid biblical pattern,” writes Stephen Smoot. “The Book of Mormon provides a depiction of the divine council and several examples of those who were introduced into the heavenly assembly and made partakers in divine secrets.”2 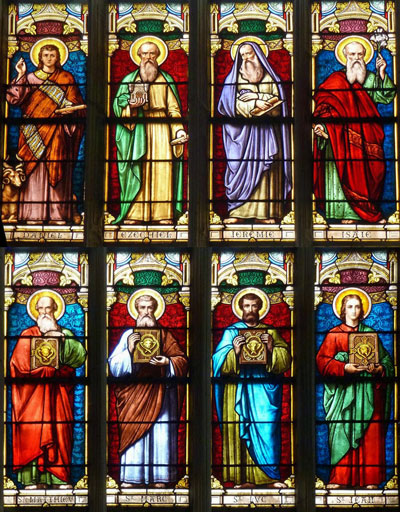 In addition to Lehi, as we read in 1 Nephi 11, Nephi was also introduced into the divine council. As scholar David Bokovoy explained, “having been taught the mysteries of godliness by Lehi, Nephi demonstrated a sincere desire to come to know all the great truths his father saw. As a result of this yearning, Nephi participated in a celestial ascent to an exceedingly high mountain possessed by the most high God.”3

In other words, because Nephi actively inquired of the Lord, he was granted permission to enter God’s divine council. Thus Nephi could speak with personal confidence as he testified to his brothers that God would reveal his mysteries to those who would faithfully and obediently seek them.

Indeed, in doing and saying all of this, Lehi and Nephi set an example that would be followed by later Book of Mormon prophets. As Bokovoy further explains:

Reading the accounts of Nephi, Benjamin, and the Brother of Jared as a reflection of a Book of Mormon scene allows for the identification of the following commonly shared literary motifs:

Though each Book of Mormon story incorporates these elements in its own unique way, these motifs appear to provide a type of template for depicting an official encounter between witness and worshiper in preparation for the introduction to advanced revelatory truths.4

Although Nephi was introduced into the divine council in 1 Nephi 11, he revealed to his brothers in 1 Nephi 15 that inquiring of the Lord was a specific step necessary in being granted divine knowledge, including access into God’s heavenly council. “Nephi . . . instruct[ed] his brothers that their ignorance stems from the fact that, unlike him, they have not inquired of God, and, therefore, were not privileged to receive the requisite knowledge needed to understand their father’s vision,” explained Smoot.5 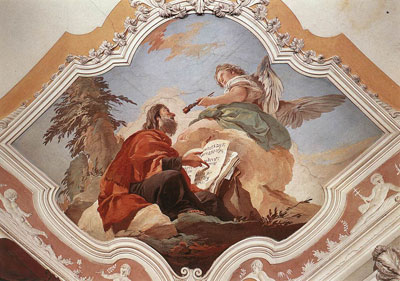 People often wonder how they can recognize true prophets of God. Examples such as these in the Bible and Book of Mormon show that at the beginning of important dispensations and in dispensing the word of the Lord, true prophets (including Lehi and Nephi) in ancient Israel were admitted into the heavenly council and saw God or other heavenly beings and received divine assignments or access to heavenly knowledge.

In this way, ancient prophets could be recognized as true messengers of God. As Smoot noted, by mentioning his experience in the divine council “Nephi . . . establishe[d] his own credibility as his father’s prophetic successor. Having participated in the [divine council], Nephi was granted the heavenly secrets needed to know and understand the apocalyptic visions granted to his father (1 Nephi 15:8–11). These same heavenly secrets were not imparted to Nephi’s brothers, who were barred from participating in the [divine council] because of  ‘the hardness of [their] hearts’ (1 Nephi 15:10).”6

For God’s children today, Nephi’s faithful inquiry serves as an example of how all people can gain answers even to deep questions that we may be wrestling with. Nephi powerfully showed the validity of the Lord’s promise: “Ask, and it shall be given you; seek, and ye shall find; knock, and it shall be opened unto you” (Matthew 7:7).