Why Are There So Many Different Names for the Plan of Salvation? 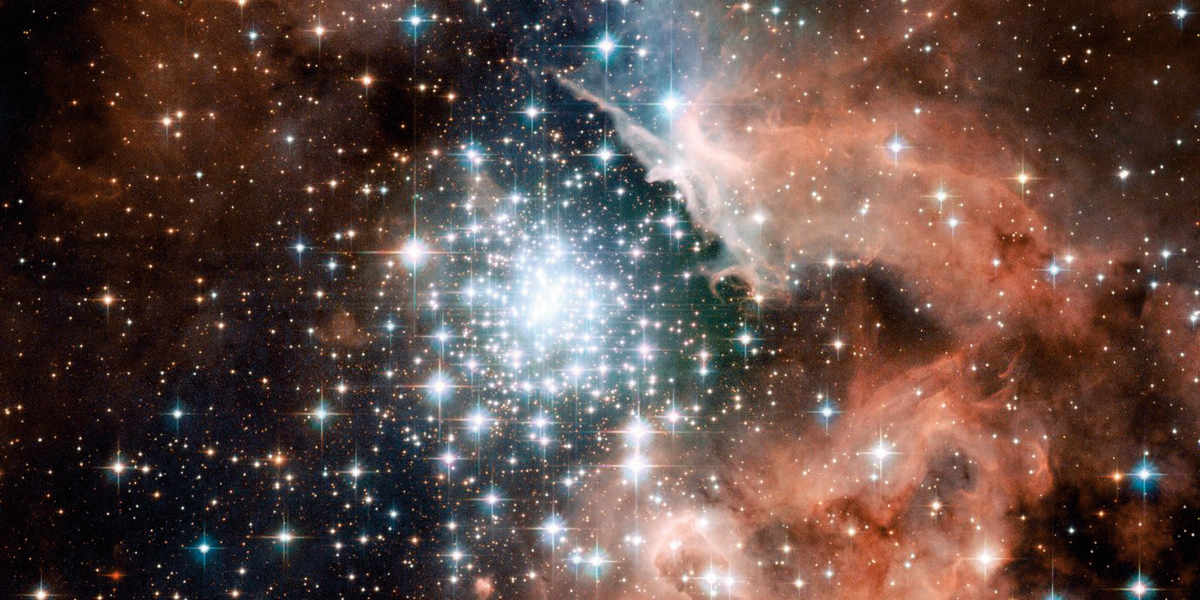 The Lord Created All Things via lds.org
“For behold, if Adam had put forth his hand immediately, and partaken of the tree of life, he would have lived forever … and the great plan of salvation would have been frustrated … for that would destroy the great plan of happiness. … Therefore, according to justice, the plan of redemption could not be brought about, only on conditions of repentance of men in this probationary state … . And now, the plan of mercy could not be brought about except an atonement should be made.”

For centuries, a misunderstanding about God and the nature of His relationship to mankind prevailed. As Mormon historian Matthew McBride explained:

Since the fifth century, Christian orthodoxy had imposed an almost impassable gulf between the Creator and His creations. Humankind, Christians came to believe, was created from nothing. God was not a craftsman who refashioned existing materials but wholly different and apart from His creation—mysterious and unknowable.1

Then, on May 6, 1833, all that misunderstanding melted away in the face of revelation to the prophet Joseph Smith, now known as Doctrine and Covenants 93. This revelation, and others like it, showed people that they were literal spirit children of God who had lived with Him in the premortal realm, and that God had a plan for them to return to His presence to be like Him.2

Some names for the plan, such as “the plan of our God” (2 Nephi 9:13) and “the great plan of the Eternal God” (Alma 34:9), serve as reminders that God Himself put the plan in place, and the plan must therefore be followed.6 For example, Amulek taught, “according to the great plan of the Eternal God there must be an atonement made, or else all mankind must unavoidably perish; yea, all … must perish except it be through the atonement which it is expedient should be made” (Alma 34:9, emphasis added). 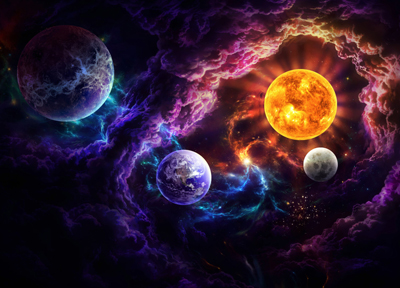 The Plan of Salvation by Jonas Jodicke

Other names, such as “the merciful plan of the great Creator” (2 Nephi 9:6), and “the plan of mercy” (Alma 42:15,31), show the benevolence of God in creating a plan to deal with forces such as death and sin that would otherwise hold eternal sway.7 As Alma explained to his son to “bring souls unto repentance, that the great plan of mercy may have claim upon them” (Alma 42:31).8

Names like “the great and eternal plan of deliverance from death” (2 Nephi 11:5), and “the plan of restoration” (Alma 41:2), show that the plan ensures that all people will be resurrected.9 Alma said “that the plan of restoration is requisite with the justice of God; for it is requisite and just, according to the power and resurrection of Christ, that the soul of man should be restored to its body” (Alma 41:2).

One name stands out as the most common name for the plan in the Book of Mormon: the “plan of redemption.” It appears in 15 different verses of the Book of Mormon. This name reminds readers that the plan offers redemption from sin and death.10 Alma, for example, taught that “if it had not been for the plan of redemption, which was laid from the foundation of the world, there could have been no resurrection of the dead” (Alma 12:25). He went on to explain: “God did call on men, in the name of his Son, (this being the plan of redemption which was laid) saying: If ye will repent, and harden not your hearts, then will I have mercy upon you, through mine Only Begotten Son” (Alma 12:33).

Two of the most common names for the plan today are “plan of happiness” (Alma 42:8,16), and “the plan of salvation” (Jarom 1:2; Alma 24:14; 42:5). These names demonstrate that even though parts of the plan are difficult to live up to, its ultimate objective is humanity’s happiness and salvation.11 Alma declared that “repentance could not come unto men except there were a punishment ... affixed opposite to the plan of happiness” (Alma 42:16).12 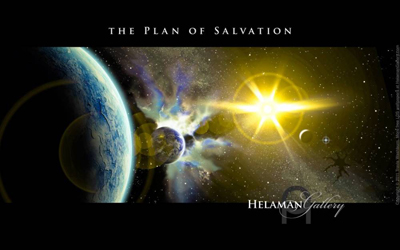 Plan of Salvation from Helaman Gallery

Joseph Smith’s revelations, in conjunction with the Book of Mormon, give an expansively broad view of God’s plan, and of humanity’s place in the universe. Knowledge of the many different facets of the plan can provide comfort and hope in a complex world that appears, at times, to be chaotic. But people’s spirits existed together before they came into this mortal and temporal state on earth, and they will continue to exist and to thrive one with another after this stage of being, on into eternity, worlds without end. As Joseph Smith declared: “The soul, the mind of man, where did it come from? The learned says God made it in the beginning, but it is not so. I know better, God has told me so ... You who mourn the loss of friends, are only separated for a moment.”15

Matthew McBride, “‘Man Was Also in the Beginning with God’,” in Revelations in Context: The Stories Behind the Sections of the Doctrine and Covenants, ed. Matthew McBride and James Goldberg (Salt Lake City, UT: The Church of Jesus Christ of Latter-day Saints, 2016), 192–195.