What the Exodus Teaches Us about the Atonement 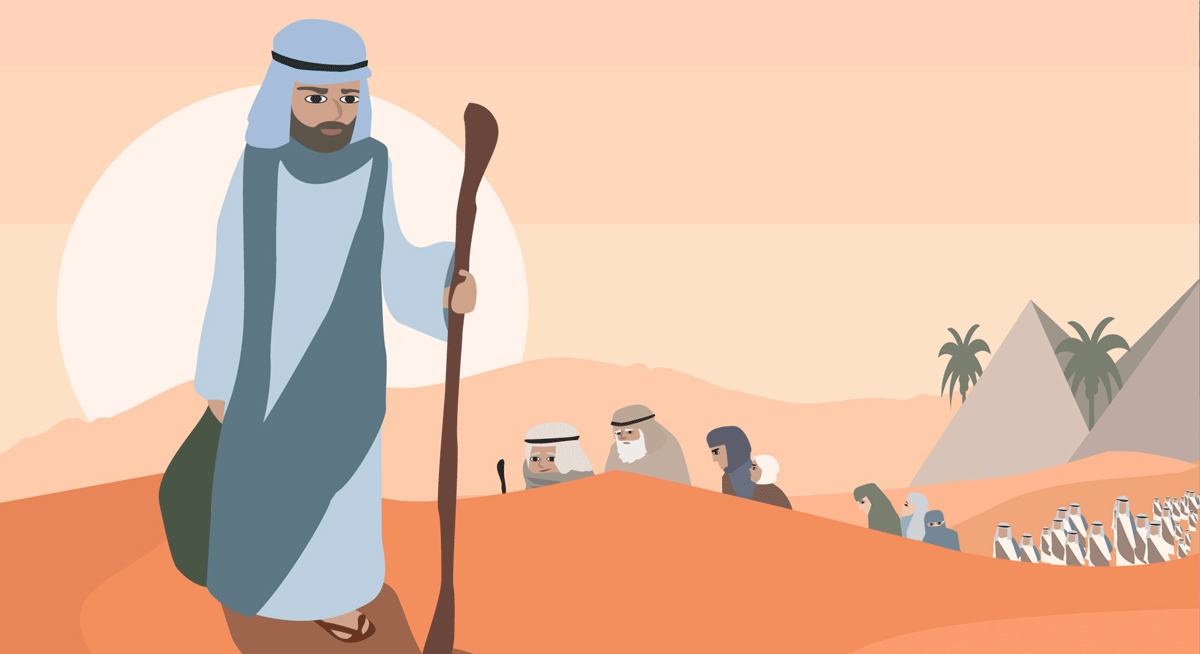 olku via Adobe Stock
“I know that he will raise me up at the last day, to dwell with him in glory; yea, and I will praise him forever, for he has brought our fathers out of Egypt, ... and he led them by his power into the promised land.”

One example of this foreshadowing is found in Alma 36. Book of Mormon scholar S. Kent Brown has noted that the first and last verses of the chapter clearly teach that “inasmuch as ye shall keep the commandments of God ye shall prosper in the land.”[1] The last verse states that if people do not keep the commandments they will be “cut off” from God’s presence.[2] Brown has noted that Alma’s teachings about blessings and curses “find a detailed counterpart in the book of Deuteronomy, which recounts Moses’ last instructions to his people at the end of their wandering, just before they crossed the Jordan River into the land of Canaan.”[3]

In Deuteronomy, “the Israelites were about to take possession of a promised land, and Moses’ words were not only full of promises to those who would obey the Lord but also bristling with penalties that would descend on those who might disobey.”[4] In this way, “even the words which open and close Alma 36 are linked to the larger Exodus experience.”[5] As one continues into the chapter, the Exodus connections become more pronounced. Brown has observed that “the second and third verses, along with three verses at the chapter’s end (36:27–29), all speak of the Exodus as proof of God’s marvelous power to deliver and support those in bondage and afflictions.”[6]

The core of this chapter is not about the Israelite’s deliverance from Egypt. It actually describes “the remarkable story of Alma’s dramatic conversion to the Lord, in which he was ‘born of God.’”[7] Yet Alma seems to have emphasized the similarities between his own journey out of his sinful life and the Hebrews’ journey out of Egypt. As Brown noted, Alma stated that “trusting in the Lord leads to divine support and deliverance (36:3, 27),” just as the Israelites were delivered from Egypt and were supported while in the wilderness when they trusted in God.[8]

In addition, “Alma’s early life was characterized by rebellion,” just as the ancient Israelites often rebelled against God.[9] Like Israel, Alma was blessed in spite of his lack of worthiness, not because of it.[10] Finally, “the entire chapter consists of Alma’s recitation of his own story; it resembles in a general sense the memorized recitations learned by Israelites of God’s wondrous acts performed on their behalf during the Exodus.”[11] Deuteronomy 6:20–25 commands the ancient Israelites to tell their sons about how God delivered the Israelites from Egypt.[12] Alma seems to have fulfilled this commandment while also applying this story to his own life.[13]

Alma looked at the Exodus narrative and saw his own life. As Brown put it, he “linked his deliverance from the bonds of sin to Israel’s deliverance from the bondage of slavery.”[14] We may not have had exactly the same experiences as Alma the younger. But in some ways, we are all in bondage to sin, just as the Israelites were in bondage to the Egyptians. Trusting in the power of Christ’s Atonement is the only way for us to be freed from this bondage.

Even though we may not rebel against God in the same ways as the ancient Israelites or Alma did, we still rebel against Him in a small way every time we sin. Yet God still is willing to reach down and help us, just as He helped the Israelites, even when we don’t fully deserve it (see Mosiah 2:24). As Alma put it, “I know that he will raise me up at the last day, to dwell with him in glory; yea, and I will praise him forever, for he has brought our fathers out of Egypt, ... and he led them by his power into the promised land” (Alma 36:28). If God raised up the Israelites from bondage in Egypt, then He can raise us up at the last day as well.

We may not recite the Exodus story to our children very often like the ancient Israelites did.[15] However, every year at Easter, and every week during the sacrament, we remember God’s deliverance in our own lives. The power of Christ’s Atonement can deliver us from the bondage we all experience in life. God delivered the Israelites, He delivered Alma, and He will deliver us.

[1] S. Kent Brown, “The Exodus Pattern in the Book of Mormon,” in From Jerusalem to Zarahemla: Literary and Historical Studies of the Book of Mormon (Provo, UT: Religious Studies Center, Brigham Young University, 1998), 82.

[15] For the ancient Israelite practice of telling the Passover story and how this relates to Alma, see Gordon C. Thomasson and John W. Welch, “The Sons of the Passover,” in Reexploring the Book of Mormon: A Decade of New Research, (Provo UT: FARMS, 1992), 196–198.