How Lehi Likened the Scriptures to Himself 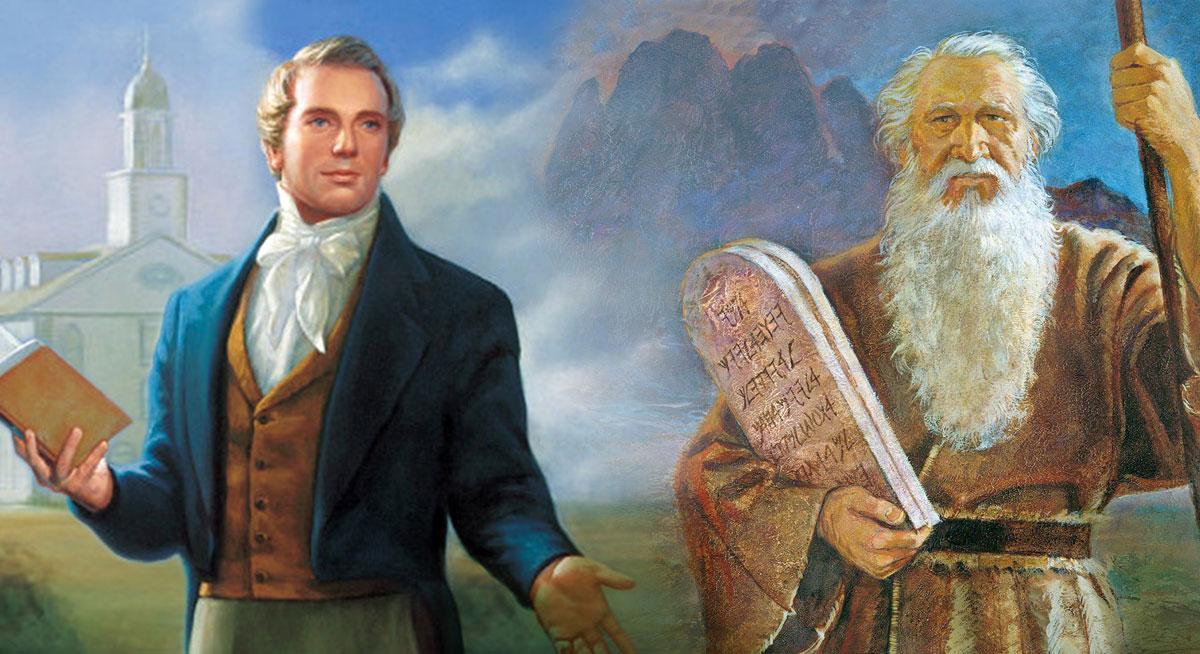 As part of his last blessing upon his son Joseph, Lehi quoted some of the words of Joseph of Egypt (see 2 Nephi 3:6–21). Most of what Lehi quoted to his son is similar to the Joseph Smith Translation of Genesis 50:24–38.1 However, the differences between the Joseph Smith Translation and Lehi's blessing in the Book of Mormon show how Lehi specifically applied the scriptures to the lives of his descendants.

In the Joseph Smith Translation of Genesis 50, God told Joseph of Egypt, “I will raise up Moses, and a rod shall be in his hand, and he shall gather together my people, and he shall lead them as a flock, and he shall smite the waters of the Red Sea with his rod” (JST Genesis 50:34). He also said that Moses would, “have judgment, and shall write the word of the Lord. And he shall not speak many words, for I will write unto him my law by the finger of mine own hand. And I will make a spokesman for him, and his name shall be called Aaron” (v. 35). But the translation concludes simply by saying, “And it shall be done unto thee in the last days also, even as I have sworn” (v. 36). 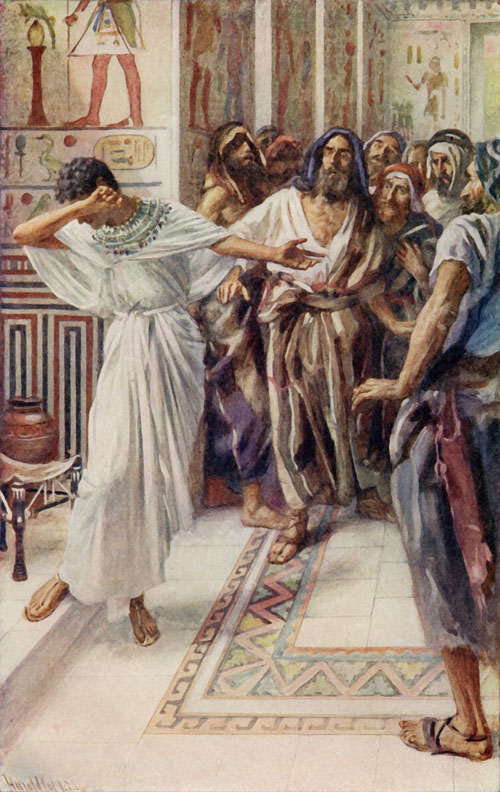 God also said He would “give power” to Joseph Smith “in a rod” (2 Nephi 3:17), just as God had given Moses power to deliver the Israelites out of Egypt with his rod (see JST Genesis 50:34). Because a “rod” is associated with the “word of God” in the Book of Mormon (1 Nephi 11:25), this is likely a reference to Joseph’s power to bring forth scripture such as the Book of Mormon, Pearl of Great Price, and the Doctrine and Covenants.2 This idea is supported by the next phrase: “I will give judgment unto him in writing” (2 Nephi 3:17), just as Moses would “have judgement” and “write the word of the Lord” (JST Genesis 50:35).

Finally, the Lord told Joseph He would “make for him a spokesman. And I, behold, I will give unto him that he shall write the writing of the fruit of thy loins, unto the fruit of thy loins; and the spokesman of thy loins shall declare it” (2 Nephi 3:18). Oliver Cowdery was, in some ways, Joseph’s spokesman in the same way that Aaron was a “spokesman” to Moses (see JST Genesis 50:35). Oliver physically copied down what Joseph was dictating when the Book of Mormon was being translated, so it was through him that it was “declared” to the people. However, the “spokesman” in 2 Nephi 3:18 may also be a reference to Sidney Rigdon, since Doctrine and Covenants 100:9 calls Sydney Joseph Smith’s “spokesman.”3 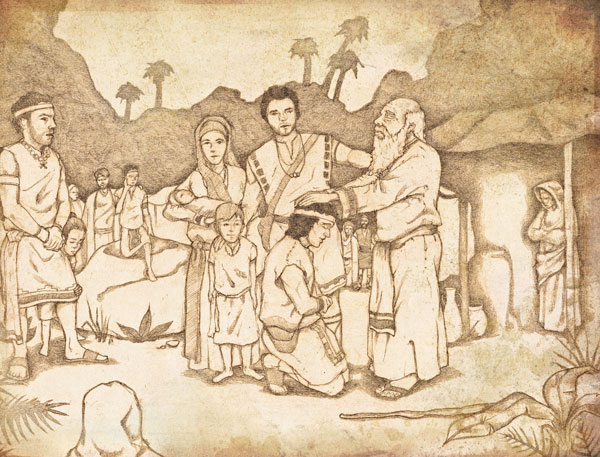 In 2 Nephi 3, Lehi interpreted Genesis in a remarkably complex way. The subtle nuances that become apparent when comparing 2 Nephi and JST Genesis 50 strongly suggest that Joseph Smith did not simply modify 2 Nephi to produce the Joseph Smith Translation. It is much more likely that something very close to the Joseph Smith Translation of Genesis 50 was on the Plates of Brass, and that Lehi carefully reinterpreted this text to apply it to his own descendants.4