How Can We Be Thankful During Times of Hardship? 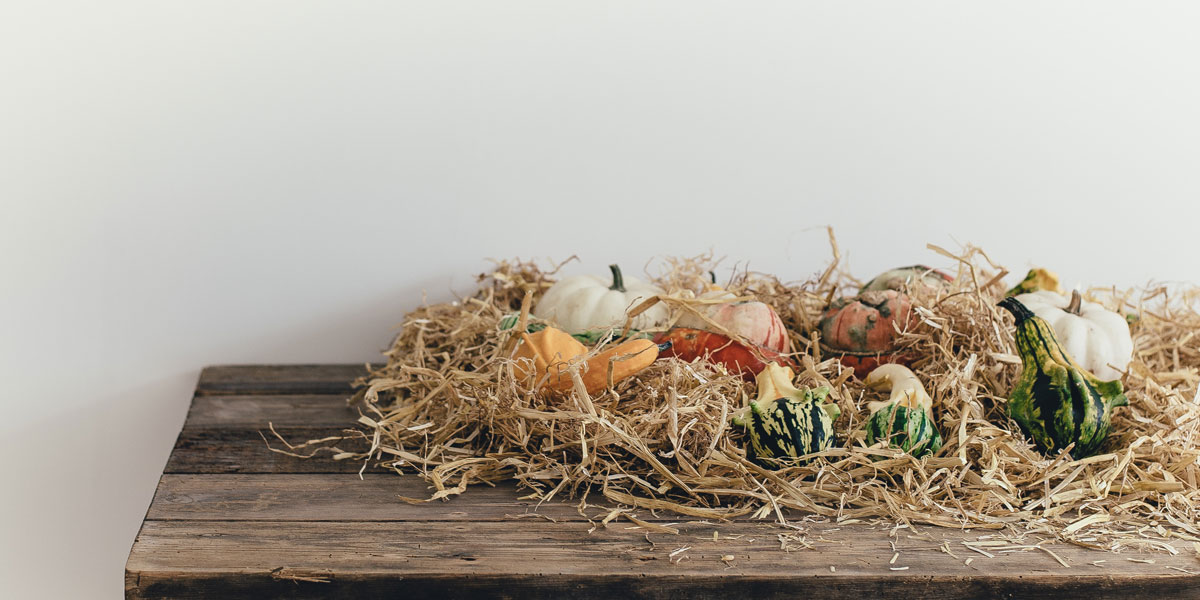 Photo by Annie Spratt on Unsplash
“When he had traveled three days in the wilderness, he pitched his tent in a valley by the side of a river of water. And ... gave thanks unto the Lord our God.”

On October 3, 1863, when the United States was in the midst of the Civil War, Abraham Lincoln declared Thanksgiving Day to be a national holiday in the United States.1 The middle of a war might seem like a strange time to declare a holiday devoted to giving thanks, yet the Book of Mormon shows us how times of hardship are actually perfect occasions to show our gratitude.2 Sometimes, it is only in the depths of sorrow, struggle, or trial that we fully realize how all along the Lord has been “supporting [us] from one moment to another” through His tender mercies (Mosiah 2:21).3

Lehi is a good example of giving thanks during a challenging time. After attempting to teach the people in Jerusalem and being rejected, the Lord spoke to Lehi and told him to “take his family and depart into the wilderness” (1 Nephi 2:1–2). When he did so, he “left his house, and the land of his inheritance, and his gold, and his silver, and his precious things, and took nothing with him, save it were his family, and provisions, and tents, and departed into the wilderness” (1 Nephi 2:4). 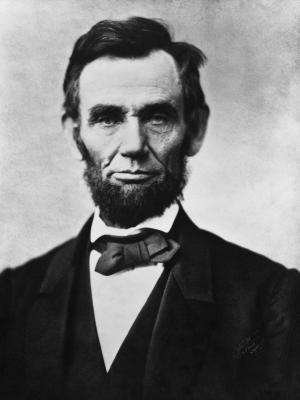 In other words, Lehi left most of his worldly possessions behind him and journeyed into a desert which some travelers described as a “brutal wilderness” where “hardly a blade of grass breaks up the monotony.”4 To make matters worse, two of his sons, Laman and Lemuel, repeatedly murmured against him during this trip (1 Nephi 2:11).5 Finally, after about 250 miles, he made it to a river.6 He then did something unexpected under such strenuous conditions: he gave thanks.7 “He built an altar of stones, and made an offering unto the Lord, and gave thanks unto the Lord” (1 Nephi 2:7).8

Hundreds of years later, the Nephites also gave thanks under difficult circumstances. Soldiers serving under a great military leader, also named Lehi, had just fought off a large Lamanite attack against their heavily fortified city without losing a single person (Alma 49:21–25). After this decisive victory, the Nephites “did thank the Lord their God, because of his matchless power in delivering them from the hands of their enemies” (Alma 49:28).

However, this would not always be the Nephite response to resounding victories. As the Nephites neared extinction, they once again won a resounding victory against the Lamanites (Mormon 3:8). But this time, “because of this great thing which my people, the Nephites, had done, they began to boast in their own strength” (Mormon 3:9). Far from thanking God for their victory, they took the credit for defeating their enemy. Sadly, pride was a key factor in their ultimate destruction (see Mormon 4:8–18). 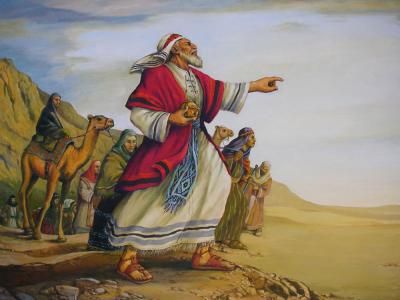 The stories of Lehi the patriarch and Lehi the chief captain demonstrate two fundamental principles of giving thanks: (1) we must notice and be grateful for our blessings, even in the midst of trials and triumphs, and (2) we must remain humble. The patriarch Lehi did something far more difficult than anything most of us will ever have to do. He left everything behind him in Jerusalem, at the command of God, and traveled through a barren wasteland with family members who were not necessarily happy to follow him.9

Yet, despite having so many things to be upset or frustrated about, he chose to be thankful for his blessings instead. Ultimately, arriving at the river in the Valley of Lemuel meant that he and his family would not die of thirst in the wilderness. Lehi appears to have chosen to focus on his blessing, the water that would keep his family alive, rather than on his misfortunes.10 Directing his mind in this way surely helped him to feel gratitude in his heart, and it provided an enduring example of righteousness for his murmuring family members and for all of us.

In the case of Chief Captain Lehi and the Nephites that were with him, one can see how humility can help us to give thanks even after we seem to have succeeded on our own. When the Nephites under Chief Captain Lehi beat the Lamanites, they could have easily done what the Nephites at the time of Mormon did, and ignore the role that God played in their victory. During times of difficulty, when we are struggling to achieve even small victories, it can be easy to claim these victories for ourselves, rather than thanking God for them. The Nephites under Lehi show that humility can allow us to see God’s hand in the victories we achieve in life, and thank Him for them.

“When we are suffering from hardship and it is difficult to say ‘thank you for this trial’ we can start by saying ‘I praise you for so many other things.’  In this way we can eventually find gratitude for our trials.” Humbly noticing our blessings in our suffering, as well as after hard-earned accomplishments, will allow us to give thanks to God, no matter what might be happening in our lives. Seeing the world this way, will likely involve a shift in how we think, but that might not be a bad thing. As Dallin H. Oaks stated,

When we understand this principle, that God offers us opportunities for blessings and blesses us through our own adversities and the adversities of others, we can understand why He has commanded us again and again to ‘thank the Lord thy God in all things’ (D&C 59:7). I pray that we will be blessed to understand the truth and purpose of the doctrines and commandments I have described and that we will be faithful enough and strong enough to give thanks in all things.11