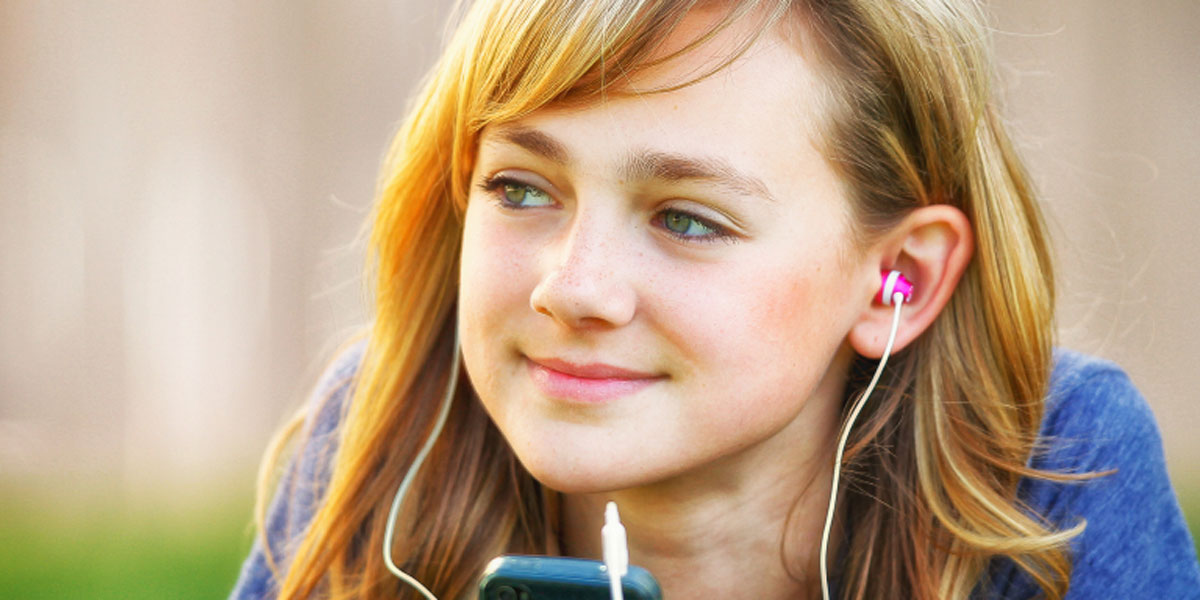 Image via lds.org
“And the Lord said: I will prepare unto my servant Gazelem, a stone, which shall shine forth in darkness unto light.”

Generally, when we think of witnesses of the Book of Mormon, we think of the Three Witnesses or the Eight Witnesses. However, there were many other indirect witnesses of the Book of Mormon. These incidental witnesses may have seen part of the plates, like Josiah Stowell did.1 Others may have handled the plates, like Emma Smith did.2 One witness was converted to the church simply by witnessing the effect that the translation process had on Joseph Smith and Oliver Cowdery. Her name was Sally Heller Conrad.3

In June of 1829, Mary Whitmer was hard at work taking care of her own family, but she also faced the added burden of taking care of Joseph and Oliver, who were translating the Book of Mormon in her home.4 Exhausted and overworked, Mary hired Sally to help her around the house. Eighteen-year-old Sally likely thought this would be a job like any other, but she soon noticed something unusual. She later told a friend that she saw Joseph and Oliver “come down from the translating room several times when they looked so exceedingly white and strange” that she asked Mary Whitmer what was going on.5 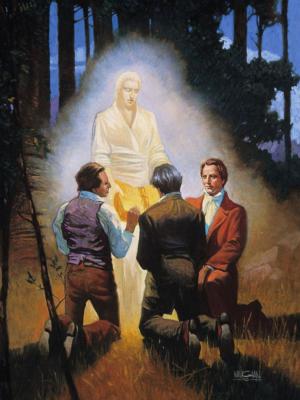 Because of the sacred nature of the work and fear of persecution, the Whitmers did not tell Sally what was happening.6 But finally, after seeing this happen multiple times, Sally said she would leave if Mary did not tell her what was going on.7 Mary finally explained that Joseph and Oliver were translating a sacred record from golden plates, “and that the power of God was so great in the room that they could hardly endure it: at times angels were in the room in their glory, which nearly consumed them.”8

Mary’s explanation satisfied Sally, who not only stayed to help the Whitmers, but eventually joined the church because of her experiences.9 She would eventually marry in the church, come west with the Saints, and die in Provo, Utah at the age of 92.10

James E. Faust once commented on a remark someone had made about the “light” in the eyes of Latter-day Saints. He said,

What was that light in their eyes which was so obvious to our friend? The Lord Himself gives the answer: ‘And the light which shineth, which giveth you light, is through him who enlighteneth your eyes, which is the same light that quickeneth your understandings.’ Where did that light come from? Again the Lord gives the answer: ‘I am the true light that lighteth every man that cometh into the world.’ The Lord is the true light, ‘and the Spirit enlighteneth every man through the world, that hearkeneth to the voice of the Spirit.’ This light shows in our countenances as well as in our eyes.13 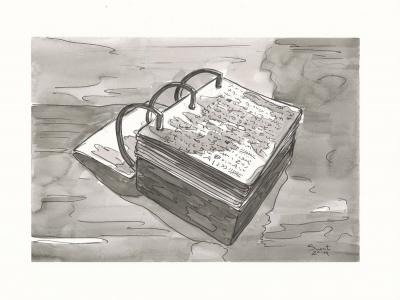 Witnessing the Plates by Anthony Sweat

May we all, in our own small ways, let the Book of Mormon’s spiritual light radiate from us so that we can be a positive influence in the lives of those around us.15