How Is Prosperity Defined in Nephi’s Small Plates? 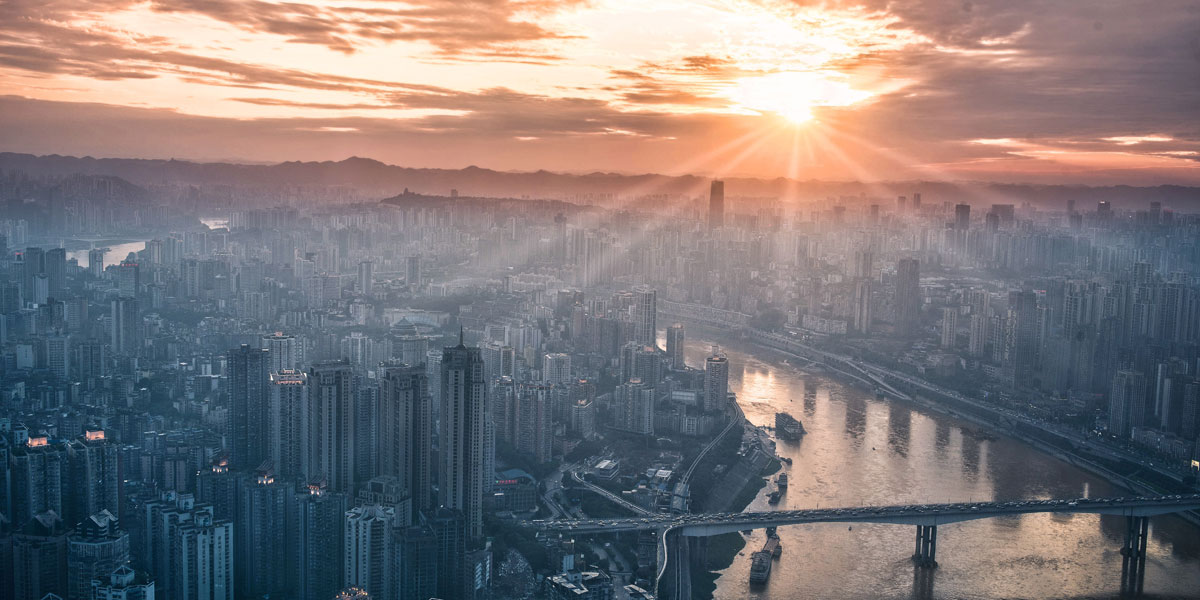 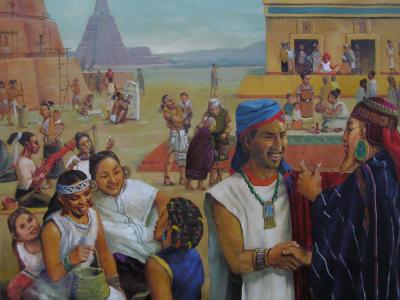