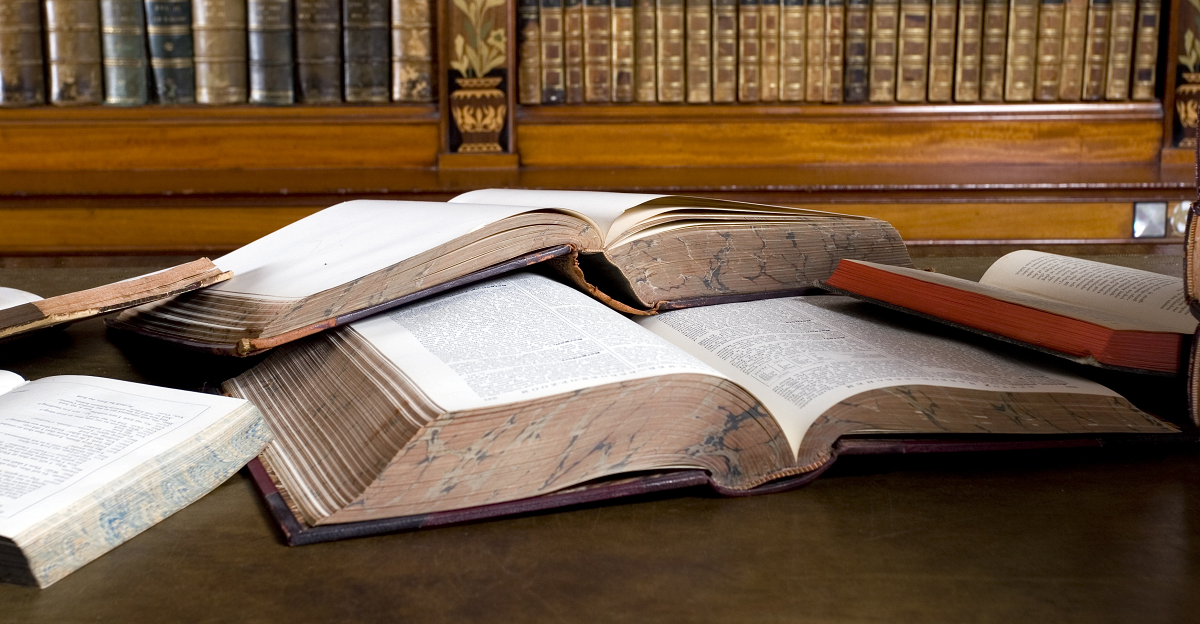 Image via The Odyssey Online
“But to be learned is good if they hearken unto the counsels of God.”

Because the Book of Mormon is full of fascinating content, it invites numerous ways to study it. Since the day it was published, a diverse and expanding body of reader responses, research, and analysis has been produced by ordinary readers, religious thinkers, and scholars of many kinds. This growing body of research can increase our understanding of the Book of Mormon on many different levels. Much of it is being collected and made available through Book of Mormon Central’s online Archive.1 The following summaries conveniently identify three broad academic fields through which researchers have studied the Book of Mormon.

For these reasons, trained scholars have used various historical tools to recognize and correlate the historical and cultural details in the Book of Mormon with ancient American societies, as well as with the ancient Israelites and other Near Eastern civilizations. Training in archaeology, anthropology, ancient warfare, linguistics, law, geology, botany, zoology, genetics, and many other fields have helped scholars establish and illuminate plausible historical settings for the Book of Mormon.2

Knowing where the Book of Mormon took place would allow readers to better understand its own internal description of historical events, practical life, and material culture. It could also increase our understanding of the challenges faced and solutions embraced by its Christ-centered peoples. When approached with these purposes in mind, attempts to identify the Book of Mormon’s geography have produced results that affirm and give substance to its witness of Jesus Christ. Although The Church of Jesus Christ of Latter-day Saints takes no official position about where the Book of Mormon took place, Church leaders have encouraged rather than discouraged rigorous attempts to locate its geographical and geopolitical settings.3

All literate societies have unique or characteristic ways of communicating ideas through written language. Many scholarly studies have pointed out ways in which the Book of Mormon was likely influenced by literary traditions from both the ancient Near East and ancient America. By comparing its writings to these ancient literary backdrops, researchers have discovered many new insights in its pages, such as patterns, themes, consistencies, connections, and significant details that may otherwise have long remained unnoticed. In turn, these insights can strengthen faith in Jesus Christ and enrich our understanding of His true gospel.4

The appropriate relationship between scholarship and faith needs to be correctly understood and appreciated. Two extremes are especially to be avoided: Some may be tempted to completely divorce the Book of Mormon from academic research, feeling that its spiritual message has nothing to do with secular knowledge. Others might be lulled into viewing the Book of Mormon as a mere object of scholarly interest, and therefore give little or no heed to its spiritual message.

The prophet Nephi harmonized these extreme views by declaring that “to be learned is good” as long as we “hearken unto the counsels of God” (2 Nephi 9:29). Because the Book of Mormon deals with both spirit and matter, with both humanity and divinity, with both time and eternity, it needs to be approached both “by study and also by faith” (Doctrine and Covenants 88:118; 109:7). 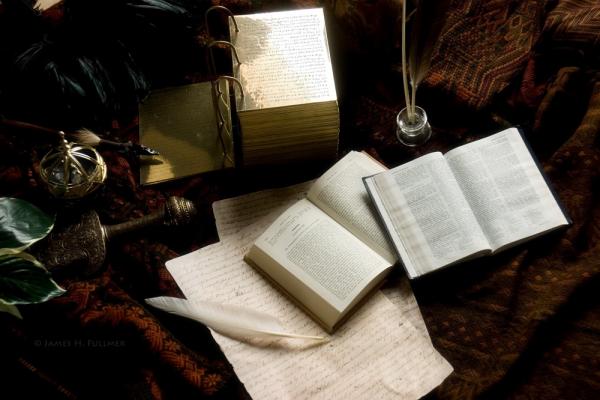 As expressed by Elder Boyd K. Packer, “Each of us must accommodate the mixture of reason and revelation in our lives. The gospel not only permits but requires it. An individual who concentrates on either side solely and alone will lose both balance and perspective.”5 Elder Holland similarly declared that “truly rock-ribbed faith and uncompromised conviction comes with its most complete power when it engages our head as well as our heart.”6

While both reason and revelation are necessary, scholarly learning should be seen as supplementary to the pursuit of spiritual knowledge. “In the acquisition of sacred knowledge,” taught Elder Dallin H. Oaks, “scholarship and reason are not alternatives to revelation. They are a means to an end, and the end is revelation from God.”7 Elder Russell M. Nelson made this point very clear in regard to study of the Book of Mormon:

Some authors have focused upon its stories, its people, or its vignettes of history. Others have been intrigued by its language structure or its records of weapons, geography, animal life, techniques of building, or systems of weights and measures. Interesting as these matters may be, study of the Book of Mormon is most rewarding when one focuses on its primary purpose—to testify of Jesus Christ. By comparison, all other issues are incidental.8

As a secondary matter, rigorous and responsible scholarship can then help us cultivate and strengthen our faith that the Book of Mormon is what it claims and strives to be. B. H. Roberts taught, “Secondary evidences in support of truth . . . may be of [first-rate] importance, and mighty factors in the achievement of God’s purposes.”9

Astute study can help us better appreciate the lives of the ancient prophets who wrote the Book of Mormon. Disciplined research can help us better understand the meaning of their words and the historical, social, religious, political, military, and other contexts in which they were given. Attentive analysis can help us discern spiritual truths that we may have never seen on our own. And directed investigation can help readers find satisfying answers to otherwise perplexing or faith-deterring questions or concerns.10 “It is often the ‘why’ questions,” Elder Russell M. Ballard has said, “that lead to inspiration and revelation.”11

While scholarly study of the Book of Mormon can never replace the need for faith or provide a substitute for personal revelation, it can help create a “climate in which belief may flourish.”12 If scholarly research ever distorts or detracts from the Book of Mormon’s Christ-centered message, then one can sense that something about that research or its approach is not inspired of God. On the other hand, when any study brings us closer to Christ, increases our faith in Him, enlightens our understanding of His gospel, and motivates us to repent, then we can know “with a perfect knowledge it is of God” (Moroni 7:16).

Boyd K. Packer, “The Mantle Is Far, Far Greater Than the Intellect,” BYU Studies Quarterly 21, no. 3 (1981), 259–278; this address was originally delivered to CES and Institute instructors in the Fifth Annual CES Religious Educators’ Symposium, August 22, 1981. 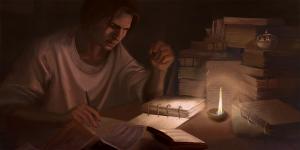 Why Should Readers Pay Attention to the Book of Mormon’s Editorial Promises?
April 11, 2019 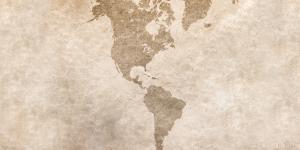