Why Would Nephi Call the Ocean "Irreantum"? 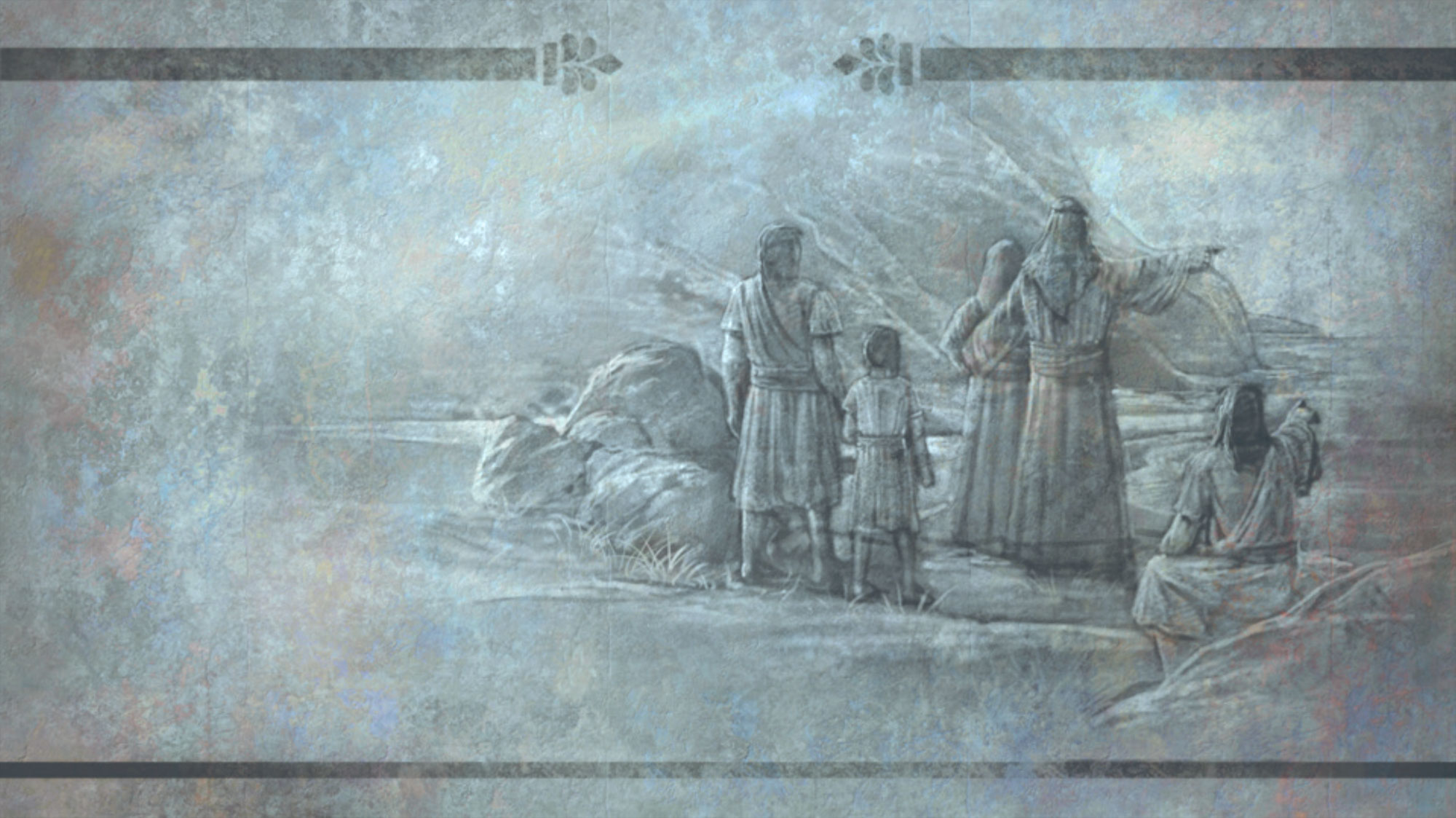 “And we beheld the sea, which we called Irreantum, which, being interpreted, is many waters.”

In his account, Nephi records that upon arriving with his family at “the land which [they] called Bountiful,” the family gave a peculiar-sounding name to “the sea” (most likely the Arabian Sea). Nephi said they called it “Irreantum, which, being interpreted, is many waters” (1 Nephi 17:5). This detail serves little purpose in the narrative besides fitting the same pattern of Lehi and his family giving names to various locations throughout their journey.

While the word Irreantum might sound strange to modern readers, some scholars have proposed at least two plausible origins for the word. The first proposed origin for the word derives from a combination of elements found in West and South Semitic languages and would mean “somewhat literally, ‘abundant watering of completeness,’ or ‘fully abundant waters.’”1 The second proposed origin for the word Irreantum is Egyptian, and when parsed “the elements would mean ‘great watercourse of all.’”2 Commenting on the proposed Egyptian etymology, Robert Smith writes:

The closest to Irreantum is the Egyptian name . . . for the “Orontes,” the largest river in Syria, site of the great battle of Ramses II against the Hittites, at Qadesh. It is precisely this battle, as described afterward in papyri and monumental inscriptions in Egypt, which provides detailed motifs/tropes used throughout the biblical Exodus account. [The] Israelite Exodus is deliberately reenacted by Clan Lehi as they move through the desert, and their journey ends at Irreantum–––just as the Qadesh battle account ends with the Hittites drowning in the Orontes river. As scribes trained in ancient Egyptian, Lehi and Nephi likely read that account of the Battle of Qadesh . . . , they had the Egyptian Brass Plates, and Nephi certainly knew how to spell “Orontes” in Egyptian.3 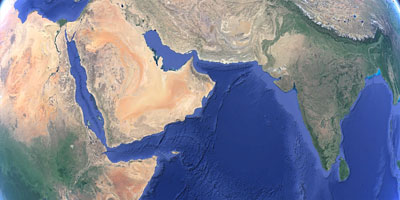 These and other proposals for the origin of the word Irreantum must remain tentative, however, as explained by Paul Y. Hoskisson, Brian M. Hauglid, and John Gee:

Determining [the] meanings [of untranslated Book of Mormon words] etymologically is a challenge because any attempt to trace their ancient roots has to come to results that match the translations given in the Book of Mormon and do so without many complicated steps. After all, the ancient people who conferred these names most likely did so with ease, without convoluted linguistic manipulation. On the other hand, names that are not accompanied by a translation are open to any number of possible interpretations because the text does not require a specific outcome.4

Nevertheless, the evidence reviewed by these scholars suggest at least a plausible ancient origin for the word Irreantum that is authentic to the ancient Near East. 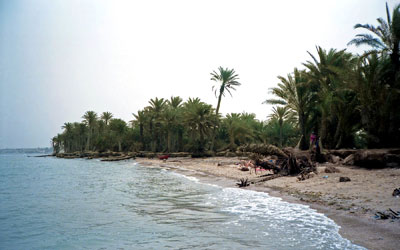 This detail in the Book of Mormon of Nephi or Lehi naming new places they encountered on their journey shows the text is rooted in the world of the ancient Near East. “The literary device of supplying the translation of a foreign word or unknown phrase within a text is called a gloss and is well documented in ancient Near Eastern texts,” explain Hoskisson, Hauglid, and Gee.5 Beyond that, Nephi’s naming of the sea “many waters” perhaps indicates that he and his family felt overwhelmed or awed in their encounter with what is probably the Arabian Sea. This may have made them feel somewhat out of their element, thus necessitating them to continue relying on the Lord to provide for and guide them.

“IRREANTUM,” The Book of Mormon Onomasticon.