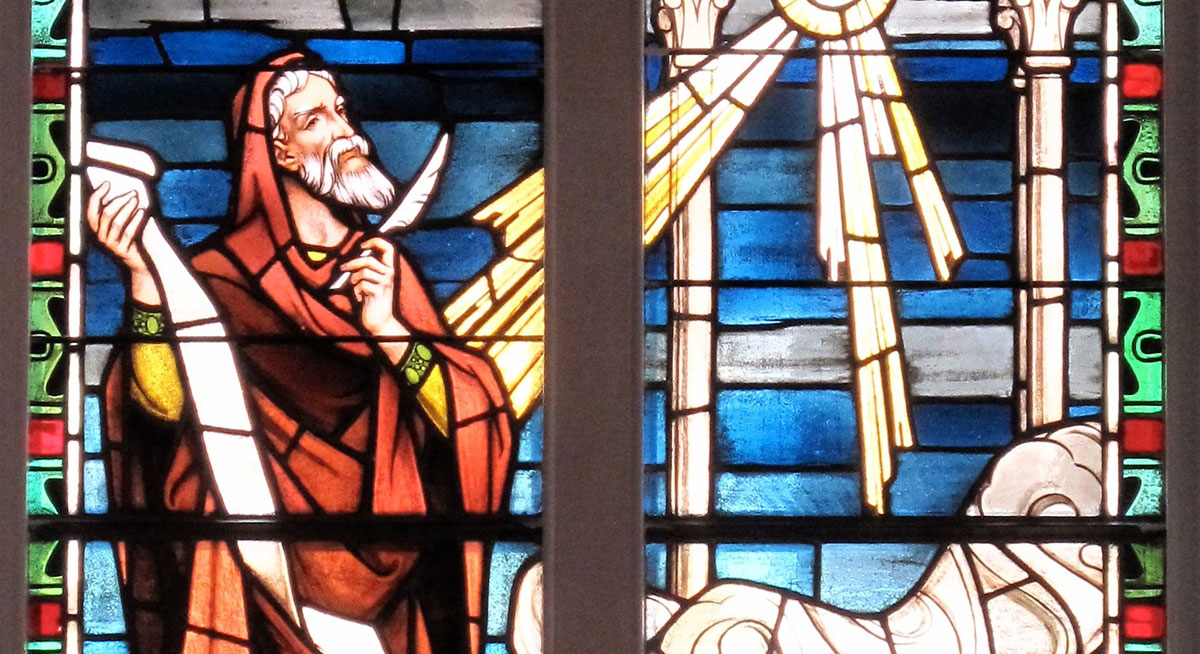 Isaiah Window at St. Matthews Lutheran Church in Charleston, SC
“Yea, a commandment I give unto you that ye search these things diligently; for great are the words of Isaiah”

Even casual readers of the Book of Mormon are sure to notice: “Book of Mormon prophets … quoted extensively from Isaiah.”1 This tradition begins with the very first prophet-writer, Nephi, who, of all Book of Mormon prophets, used Isaiah most frequently. As Nephi read the words of Isaiah, he may have developed a personal affinity to Isaiah, who Nephi said “saw my Redeemer, even as I have seen him” (2 Nephi 11:2). Nephi saw in Isaiah a congenial prophet who had seen much of what he himself had seen in his own sweeping vision (1 Nephi 11–14).2

Abinadi, too, seems to have personally identified with some of Isaiah’s writing, experiencing himself what it is like to be “despised and rejected of men” (Mosiah 14:3; Isaiah 53:3).3 In addition to those who quoted Isaiah extensively, many other Book of Mormon prophets seem to have subtly quoted, paraphrased, and alluded to Isaiah’s words.4

When the resurrected Savior ministered to the Nephites, He also quoted from Isaiah.5 The risen Lord then made an unprecedented endorsement: “great are the words of Isaiah” (3 Nephi 23:1; cf. 20:11).6 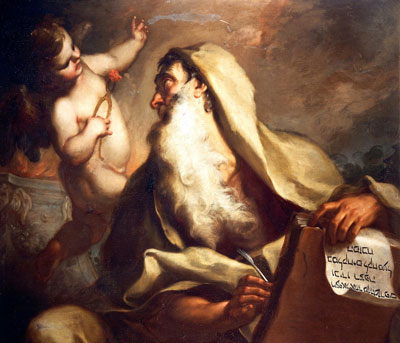 Great could mean a variety of things. In Hebrew, gadol (“great”) “refers to things that are large in size, weight, or number; … to things of great significance or influence; to extraordinary events; and to God.”7

Isaiah’s words could thus be called great because his is the largest book in the Old Testament, because his prophecies are the most expansive and far-reaching, or because they are the most profound, sublime, and exalted. In line with this possibility, the Savior explained that Isaiah “spake as touching all things concerning my people” (3 Nephi 23:2, emphasis added).

Like Nephi and Abinadi, the Savior may also have had more personal reasons for calling Isaiah great. Biblical scholars have found that Isaiah “accounts for most of the [Old Testament] quotations and allusions in the [New Testament].”8 Additionally, “More than half the [Old Testament] quotations attributed to Jesus himself are from Isaiah, suggesting that he identified closely with the book and possibly also with the prophet himself.”9 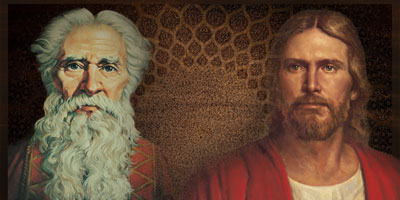 Though they look very different in English, the very names Isaiah and Jesus “are similar in form and meaning.”10 The Hebrew names are Yesha‘yahu (Isaiah), meaning “salvation/deliverance of Yahweh [Jehovah],” and Yeshua (Jesus), meaning “the Lord is salvation, deliverance, help.”11 Finally, while the subject continues to be debated in some circles, many scholars would agree that “Isaiah’s Servant was central to Jesus’ self-understanding.”12

This closeness and self-understanding may be evidenced in 3 Nephi, where immediately after commanding the Nephites to “search” the great words of Isaiah, which “have been and shall be” fulfilled, the Savior then commanded: “Therefore give heed to my words” (3 Nephi 23:1–4, emphasis added). As one Latter-day Saint scholar noticed, “Jesus positions his teachings to the Nephites as parallel to Isaiah.”13

Isaiah’s writings continue to have a powerful impact on Jews, Christians, and Latter-day Saints throughout the world. Terry B. Ball noted: 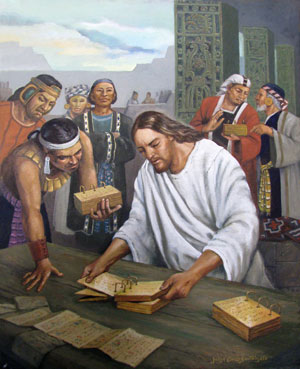 With his prophecies preserved not only in the Old Testament, but also in the New Testament, the Book of Mormon, and the Doctrine and Covenants, Isaiah’s ministry continues to bless and instruct students of the scriptures.14

The pervasive presence of his words in all of the Standard Works is a testament of their “everlasting worth to all people” in all ages.15 Indeed, the words of Isaiah are great in terms of impact and influence.

While those of many faith traditions have recognized the great worth of Isaiah’s writings, Book of Mormon readers have not only the Savior’s endorsement of Isaiah but additional quotation and commentary on Isaiah from the Lord Himself in 3 Nephi 20–22.

Latter-day Saints also benefit from Nephi’s, Jacob’s, and Abinadi’s quotation, likening, and commentary on Isaiah, along with that of Joseph Smith and other latter day prophets.16 The Book of Mormon also provides an added witness that the Savior felt a strong personal connection to Isaiah and his writings. 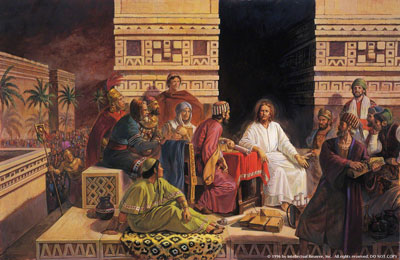 It is important to recognize, however, that after endorsing Isaiah specifically, the Lord expanded the command to all prophets: “Search the prophets, for many there be that testify of these things” (3 Nephi 23:6). Thus the great Isaiah may be a categorical representative of the prophets—all of whom are significant and should be searched.

In this light, it is interesting that in both the New Testament and the Book of Mormon, the next most cited books from the Old Testament after Isaiah are Deuteronomy (from the Law), and the Psalms (from the Writings). Deuteronomy, Isaiah, and the Psalms may thus be thought to represent the Law, the Prophets, and the Writings—the entire corpus of the Old Testament. Thus while the Lord singled out Isaiah as particularly important, all scripture should be searched, pondered, and applied in the lives of disciples of Christ everywhere (see John 5:39; 2 Timothy 3:16).

Garold N. Davis, “Pattern and Purpose of the Isaiah Commentaries in the Book of Mormon,” in Mormons, Scripture, and the Ancient World: Studies in Honor of John L. Sorenson, ed. Davis Bitton (Provo, UT: FARMS, 1998), 277–303.