Why Does Jacob Quote So Much from the Psalms? 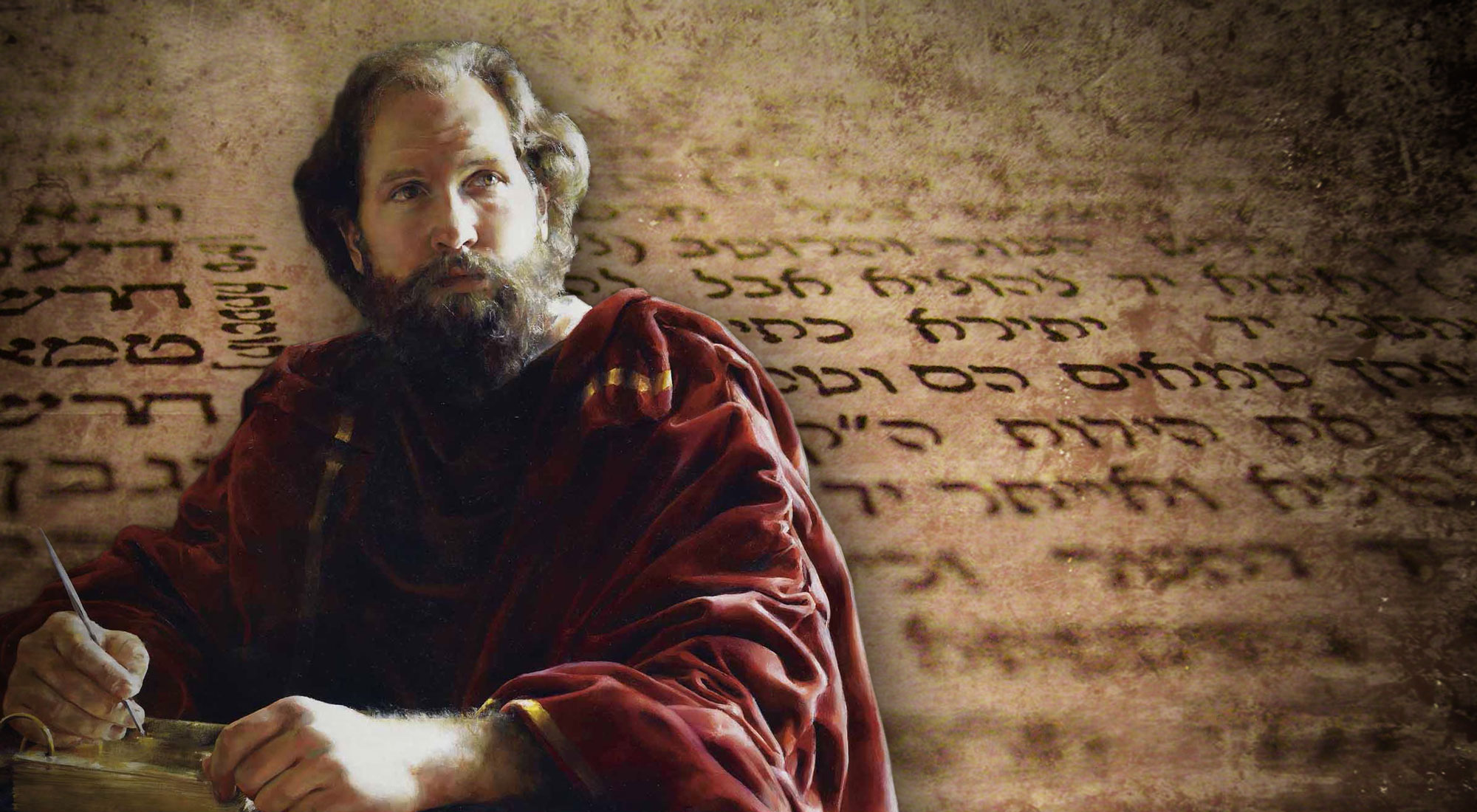 Jacob and the Psalms. Image via Book of Mormon Central, featuring I Will Send Their Words Forth by Elspeth Young
"Wherefore we labored diligently among our people, that we might persuade them to come unto Christ, and partake of the goodness of God, that they might enter into his rest, lest by any means he should swear in his wrath they should not enter in, as in the provocation in the days of temptation while the children of Israel were in the wilderness."

Quotations from and allusions to the Old Testament Psalms appear in four places in the book of Jacob. Jacob uses words and phrases from Psalms 95, 118, and 145, as demonstrated in this chart: 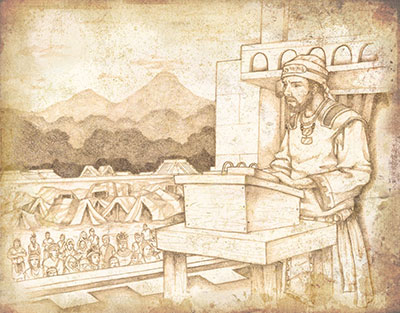 Nephi had consecrated Jacob as a temple priest and teacher (2 Nephi 5:26), and thus Jacob would have known and used psalms in his administration of temple rites and ordinances.1 Psalms 95, 118, and 145 are known especially for their use in ancient Israelite temple worship and later Jewish ritual.

Psalms scholar Hermann Gunkel described Psalm 95 as a temple hymn sung when worshippers journeyed to Jerusalem and sought “entry into the sanctuary.”2 The setting of Jacob’s discourse in Jacob 2–3 is explicitly stated to be the Nephite temple (Jacob 2:2). Psalm 95 is also cited in Alma 12 which, combined with chapter 13, similarly contains much temple imagery and references to the Melchizedek Priesthood. 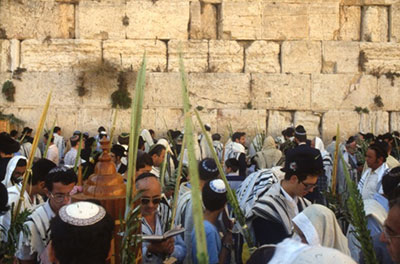 Psalm 118 has long been understood as messianic and tied to the ancient Israelite Feast of Tabernacles,3 one of the ancient Israelite pilgrimage festivals at the Jerusalem temple. The psalm depicts the righteous passing through the temple gates in procession and circling around the altar of the temple. Jacob evidently understood Psalm 118 messianically and used it appropriately in a temple setting. 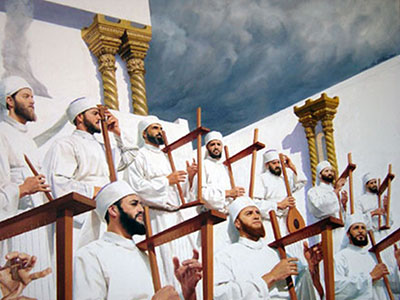 The Psalms have a long history of use in religious worship, particularly worship centered at the temple. That history would have been important to Jacob and his people. Pilgrims sang psalms on their way to the temple and as they entered its holy grounds. They were greeted by choruses that sang psalms on the temple steps. And likely, these holy hymns were sung or chanted as the ancient temple sacrifices and ordinances were performed.  Anyone who participated in temple worship in an Israelite or Nephite temple would have known these Psalms and would have recognized them as an important part of the worship services.

The Psalms have often been called “the hymn book of the temple” because many of them appear to have been used in ancient Israelite temple worship or feature a temple setting and temple imagery.4 Thus, in his role as a consecrated teacher and priest who officiated in and taught at the temple, it is no surprise that Jacob employed language from psalms. A shorthand allusion to one part of a psalm would have effectively brought to mind all the rest of the words of that psalm. 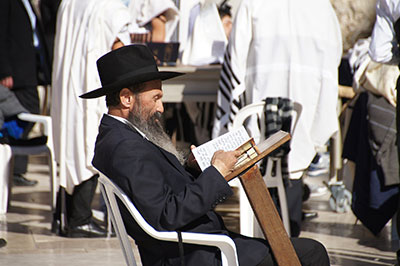 Jacob very likely had access to at least some of the Psalms, either from the plates of brass or from memory. The Israelites, especially the priests and Levites, likely knew the Psalms and sang them regularly, similar to the way we know the hymns from our modern hymn books. Jacob worked as a priest in the Nephite temple and would, therefore, be expected to know the priestly traditions of the ancient Israelites. The fact that Jacob appropriately uses temple psalms for temple contexts underscores the reality that Jacob was culturally an ancient Israelite.  More importantly, that he quotes from the Psalms demonstrates his familiarity and love for these scriptures.

As modern readers of Jacob’s words recognize these quotations from and allusions to the Old Testament Psalms in his text, they can better visualize the temple setting of many of his words. With this realization, Jacob’s status as the chief priest over the Nephite people gains further legitimacy and credibility. The consistency of the background narrative of Jacob’s priestly role in comparison to biblical temple priests supports the historicity and deep religiosity of the Book of Mormon.