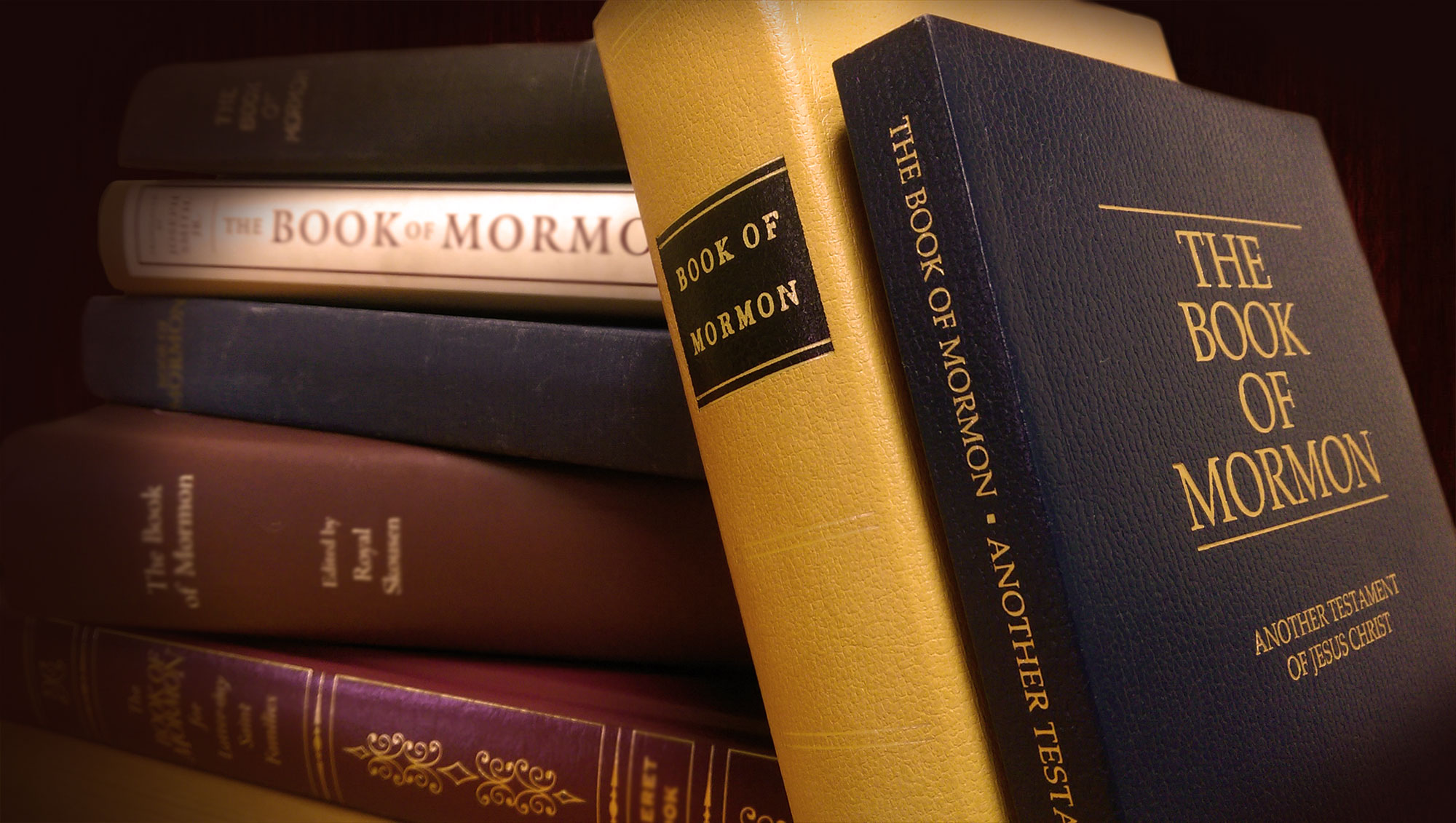 On August 25, 1829, a prosperous landowner named Martin Harris and a young publisher named Egbert B. Grandin entered into a contract. For $3,000 (around $70,000 today1) Grandin agreed to print 5,000 copies of the Book of Mormon.2 Sensing Harris’s very real concern for putting his livelihood at risk (the farmer would have to mortgage his property to Grandin in order to secure the funds necessary to pay for the printing), the Prophet Joseph Smith received a lovingly firm revelation for his friend and benefactor in the summer of 1829. “Thou shalt not covet thine own property, but impart it freely to the printing of the Book of Mormon, which contains the truth and the word of God” (Doctrine and Covenants 19:26).3 The sale of the Book of Mormon was announced on Friday, March 26, 1830, in Grandin’s newspaper The Wayne Sentinel.4

With the important exception of a number of converts, early reactions to the Book of Mormon were almost universally negative, especially in the press. One contemporary paper dismissed the Book of Mormon as “a bungling and stupid production.” The author sneered, "We have no hesitation in saying that the whole system is erroneous...There is no redeeming feature in the whole scheme; nothing to commend it to a thinking mind."5

Today one finds a much different attitude towards the Book of Mormon by most readers. It is now widely recognize as a “classic” work of great religious, historical, and literary value. But what exactly is a classic? While it’s true that the answer to this question is debated, typically a classic is defined as any work of literature, music, drama, or art that has lasting and universal appeal, first-rate creative or aesthetic quality, profound insight into the deepest realities of the human condition, and otherwise generates thoughtful reflection throughout the lives of those who interact with the work in question. 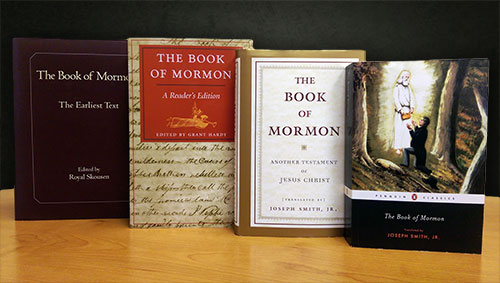 One might qualify the Book of Mormon as a classic by looking at the number of respectable presses that have published the book. This includes Yale University Press,6 University of Illinois Press,7 Doubleday,8 and Penguin Books.9

The latter is especially noteworthy, as "for more than sixty-five years, Penguin has been the leading publisher of classic literature in the English-speaking world, providing readers with a global bookshelf of the best works throughout history and across genres and disciplines.” The value and significance of titles published under the Penguin imprint “is incalculable, and their loss or destruction would diminish us all.”10

Laurie F. Maffly-Kipp introduced the Penguin edition by affirming, “However one decides to think about this book, it is a fascinating tale well worth reading for a number of reasons.”11 And the eminent physicist and mathematician Freeman Dyson related that he personally “treasures” the Book of Mormon for its “dramatic story in a fine biblical style.”12

As a classic, the multi-faceted Book of Mormon can be read not only for its valuable religious teachings or for its impact on American religious history, but also for its high literary quality and compelling narrative.13 This was recognized by David Noel Freedman, a widely respected non-Mormon biblical scholar, who reportedly remarked, “Mormons are very lucky. Their book is very beautiful.”14 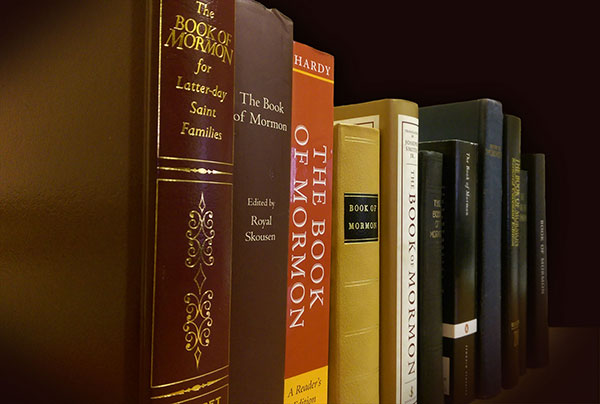 The Book of Mormon can be studied academically as well. Indeed, it continues to attract considerable attention in mainstream academia, with Mormon and non-Mormon scholars analyzing the text from a number of vantages.15 Summarizing this body of work, Grant Hardy rightly concluded that however Joseph Smith brought it forth, "the Book of Mormon is a remarkable text, one that is worthy of serious study.”16 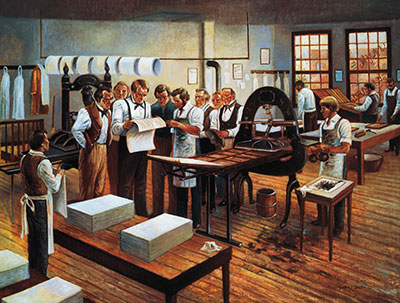 Why does the Book of Mormon deserve to be called a classic? Notwithstanding the attacks of early and contemporary antagonists, the Book of Mormon continues to be read, studied, and cherished by millions of believers and non-believers around the globe. Well over 150 million copies of the Book of Mormon in 110 languages have been printed since its initial 5,000 copy run in 1830.20 Terryl Givens observed that even those who consider Joseph Smith the author of the Book of Mormon must recognize that “he authored the most influential, widely published and read book ever written by an American.”21

This book has emerged as a unique scripture with lasting appeal. It appeals to people in cultures all around the world. While it contains sections that are unadorned narrative, it also features passages that have been praised for their first-rate creative and aesthetic qualities. Its ethical and religious messages offer profound insights into the deepest realities of the human condition, and generate thoughtful reflection throughout the lives of those who approach the text with real intent and prayerful searching. 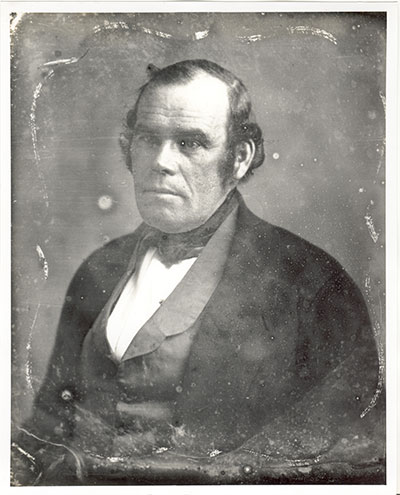 Whether one believes the Book of Mormon is ancient scripture or nineteenth century American literature, it is a classic that has had a profound effect on millions of men and women. One early reader of the Book of Mormon, Parley P. Pratt, remembered his first encounter with the book as leaving an indelible impact on his life. “I opened it with eagerness, and read its title page,” he recalled.

I then read the testimony of several witnesses in relation to the manner of its being found and translated. After this I commenced its contents by course. I read all day; eating was a burden, I had no desire for food; sleep was a burden when the night came, for I preferred reading to sleep. As I read, the spirit of the Lord was upon me, and I knew and comprehended that the book was true, as plainly and manifestly as a man comprehends and knows that he exists. My joy was now full, as it were, and I rejoiced sufficiently to more than pay me for all the sorrows, sacrifices and toils of my life.22