Why Did Samuel Say the Lord “Hated” the Lamanites? 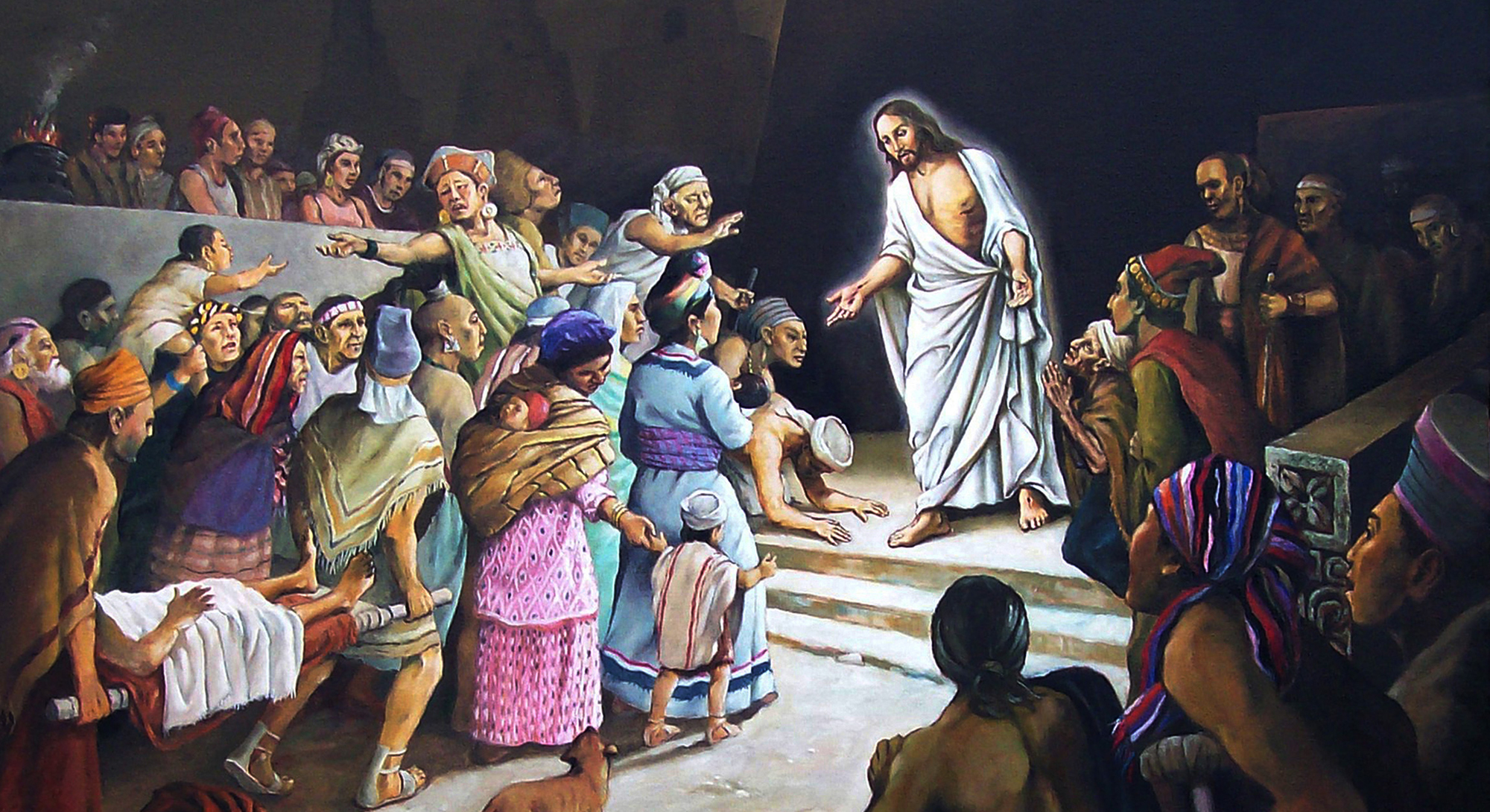 Jesus Sanando by Jorge Cocco
"But behold my brethren, the Lamanites hath he hated because their deeds have been evil continually, and this because of the iniquity of the tradition of their fathers."

During Samuel’s prophetic warning to the Nephites, he declared that his own people, the Lamanites, were a people whom the Lord “hath hated because their deeds have been evil continually, and this because of the iniquity of the tradition of their fathers” (Helaman 15:4). Such a seemingly harsh pronouncement can be difficult for modern readers to grasp, but in ancient societies, according to Raymond Westbrook, “Terms of affect such as ‘love’ [and ‘hate’] are employed in servant-master/vassal-overlord relations.”1

Scholars in recent decades have shown that in the biblical world the word love often represented a covenantal devotion to one’s superior, while its opposite, namely hate, at times signified the status of an individual outside of this affiliation. While the connotation of these words for Westerners usually signifies an intense emotional charge, in the ancient Near East, love and hate often carried the aforementioned unique covenantal connotation.

Bokovoy concluded, “Thus, the words love and hate in the biblical world often carried a deliberate connotation of political alliance (or lack thereof).”2 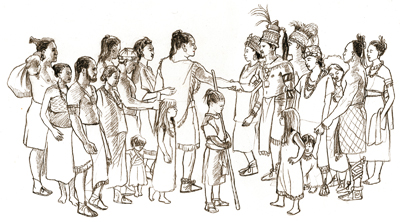 Examples of this usage can be found throughout the Old and New Testaments.3 In the time of Solomon, for example, Hiram, who was the king of a neighboring state, was described as “a lover of David” (1 Kings 5:1), when Hiram was simply serving under David.4 Jesus taught, “No man can serve two masters: for either he will hate the one, and love the other; or else he will hold to the one, and despise the other. Ye cannot serve God and mammon” (Matthew 6:24; 3 Nephi 13:24). This either/or scenario is clarified when God and mammon are thought of as rival suzerains making competing demands on a vassal.5 The vassal can only be loyal (show “love”) to one, which necessarily would betray (show “hate” for) his or her covenant with the other.6

As another example of this concept in the Old Testament, Bokovoy referenced the Ephraimites, of whom the Lord declared, “I hated them … [and] I will love them no more” because of “the wickedness of their doings” (Hosea 9:15). Bokovoy noted, “in the context of ancient Near Eastern treaties these acts were tantamount to a political insurrection,” thus, “the Ephraimites were removed from God’s covenantal house or family.”7

Samuel clearly placed the Lamanites—his own people—on the “hate” side of this divide, noting that their “deeds have been evil continually” due to the “iniquity of the tradition of their fathers” (Helaman 15:4). “Significantly,” remarked Bokovoy, “Samuel uses the verb hate in the same context in which it appears in the book of Hosea. God hated the Lamanites in a parallel manner to the way he hated the Ephraimites: their evil acts had placed them outside the boundary of his covenantal relationship.”8 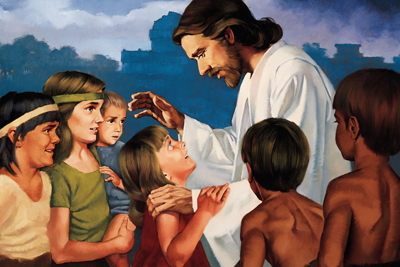 Recognizing that the words love and hate were technical terms used in ancient covenantal expressions, and realizing that God’s hatred, in its scriptural contexts, was about loyal covenantal allegiance (or its opposite) provides important clarification for Samuel’s statement. As Bokovoy explained, “Samuel’s message relates perfectly to the context of ‘love’ and ‘hate’ in the ancient sense of alliance.”9

Moreover, when Samuel’s words are read in their entirety, it becomes clear that he was actually aiming to demonstrate God’s ultimate love toward the Lamanites, who were still people of covenant. Samuel described how “salvation hath come unto them” (Helaman 15:4), how they now “do observe to keep his commandments” (v. 5), how “they are striving with unwearied diligence” to preach the gospel (v. 6), how they “believe the holy scriptures” (v. 7), how they “are firm and steadfast in the faith” (v. 8), how “they have buried their weapons of war … because of their faith in Christ” (v. 9), and how “the Lord shall bless them and prolong their days, notwithstanding their iniquity” (v. 10).

In short, the Lamanites had rejuvenated their covenant status with the Lord, and Samuel hoped that he could inspire the backsliding Nephites to do the same.

Ultimately, the Lord extends His love, loyalty, and allegiance to all who come unto to Him. In fact, the Book of Mormon repeatedly emphasizes God’s eternal love and mercy for all His children, including the Lamanites.10 In both the Old and New Worlds, Jesus commanded His disciples to be like God in doing likewise: “And behold it is written also, that thou shalt love thy neighbor and hate thine enemy; But behold I say unto you, love your enemies, bless them that curse you, do good to them that hate you, and pray for them who despitefully use you and persecute you” (3 Nephi 12:43–44; cf. Matthew 6:43–44).

Thus, when taken in its proper ancient scriptural context, Samuel’s prophetic forewarning actually demonstrates the preeminence of God’s eternal love for all of His children—especially His willingness to forgive those who, like the Lamanites, have committed grave sins. As President Thomas S. Monson taught,

Actually, love is the very essence of the gospel, and Jesus Christ is our Exemplar. His life was a legacy of love. The sick He healed; the downtrodden He lifted; the sinner He saved. At the end the angry mob took His life. And yet there rings from Golgotha’s hill the words: “Father, forgive them; for they know not what they do”—a crowning expression in mortality of compassion and love.11