Book of Mormon Central / KnoWhys
Why Did Jacob Share the Allegory of the Olive Tree? 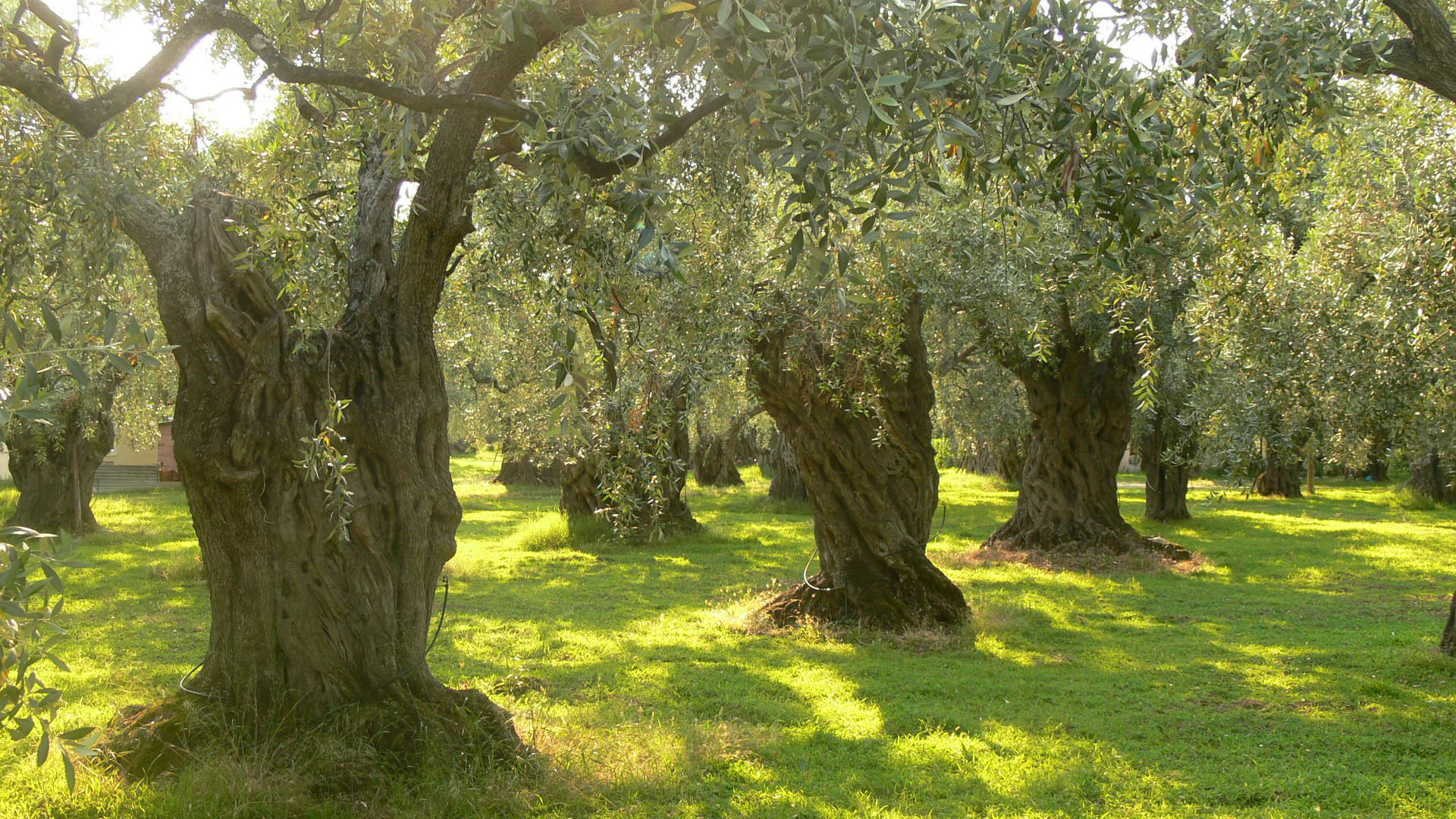 Olive Trees on Thassos, Greece. Image via Wikipedia.
“And now, my beloved, how is it possible that these, after having rejected the sure foundation, can ever build upon it, that it may become the head of their corner?”

The exceptional Allegory of the Olive Tree found in Jacob 5 is preceded, in Jacob 4, by a lengthy discussion from Jacob on what he and his colleagues “knew of Christ” (Jacob 4:4). Jacob then turned from speaking of “the atonement of Christ, [the] Only Begotten Son” (Jacob 4:11) to the idea that the Jews would “stumble” and “reject the stone upon which they might build and have safe foundation” (Jacob 4:15). It is apparent that Jacob was drawing these ideas from at least three different sources in the scriptures1 (i.e., the plates of brass or Old Testament)—Psalm 118:22; Isaiah 8:14–15; Isaiah 28:16—in the following manner: 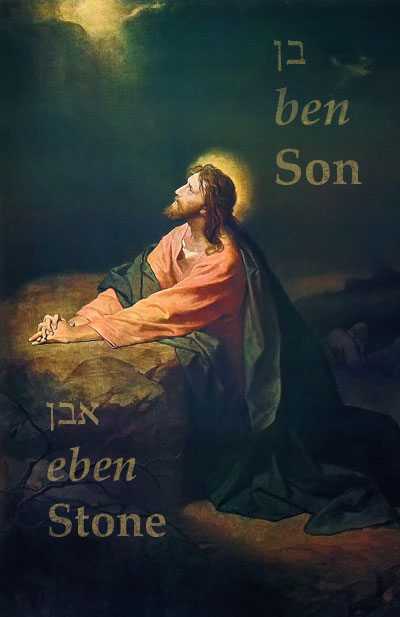 The context of Psalm 118 and both Isaiah passages have two main things in common: (1) a temple setting, featuring the building of the temple (with the foundation, cornerstone, etc.), and (2) the involvement of the Messiah. In light of this fact, one can see that Jacob was likely making a beautiful and powerful play on words. The Hebrew word used for "son" in this passage is "ben," while the Hebrew word for "stone" is the similar-sounding "eben."

When Jacob refers to the stone of the stumbling, he is simultaneously referring to the Son of God, Jesus Christ. Furthermore, Jacob identified Christ with the imagery of the cornerstone of the foundation of the temple. Together, the passages speak of the Jews rejecting the “sure foundation” (Christ) of their spiritual temple and stumbling because of their rebellion but later accepting Christ as “the head of their corner.”

Jacob finished this segment of his teachings with the following question for his people:

And now, my beloved, how is it possible that these [the Jews], after having rejected the sure foundation [Christ], can ever build upon it, that it may become the head of their corner? (Jacob 4:17)

This question leads directly into Jacob’s attempt to “unfold this mystery” unto his people (Jacob 4:18) by sharing the prophet Zenos’ allegory of the olive tree. 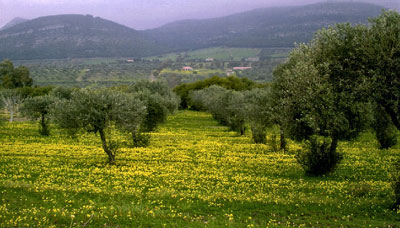 The themes of the Allegory of the Olive Tree were revealed to Zenos and other ancient prophets in order to guide the people of Israel, to reveal to them what the Lord had in store for them, and how he would redeem them when they rebelled and went astray. Several sections in the Old Testament record how often Israel did “stumble” and the efforts the Lord made, through His prophets, to care for the fruit of His vineyard.

Jacob was afraid that the Nephite people, who had fled a culture of spiritual ignorance in Jerusalem, would likewise fail to understand God’s plans for the House of Israel and fail to recognize the essential role of His Only Begotten Son. For this reason, Jacob went to great lengths to teach his people the revealed knowledge that he possessed regarding Jesus Christ’s atoning mission.

The 1830 edition of the Book of Mormon did not contain a chapter break between Jacob 4 and 5. Without that chapter break, readers can plainly see how Jacob’s discussion of the atonement and the rejection of the Son/stone (ben/eben) leads seamlessly and fittingly to his recitation of the Allegory of the Olive Tree. This allegory illustrates how the Lord of the vineyard tenderly cared for his decaying “tame” olive tree (representing the house of Israel).  The Lord of the vineyard labored with his servants to remove all the bad fruit.  Thereafter, the natural fruit became good again (a symbol of restoration or salvation for the House of Israel). 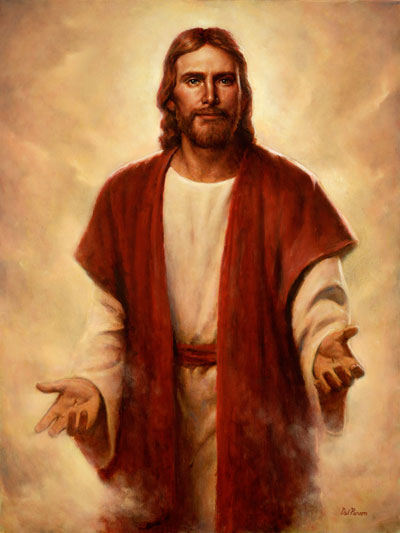 Jacob, acting as prophet-priest, makes clear his purpose for using Zenos’ allegory as he speaks further with his own words of prophecy in Jacob 6. He asks the people if they will reject these “words which have been spoken concerning Christ” (Jacob 6:8). He testifies that the Lord will give the house of Israel another, but final, chance to accept their Savior.

And the day that he shall set his hand again the second time to recover his people, is the day, yea, even the last time, that the servants of the Lord shall go forth in his power, to nourish and prune his vineyard; and after that the end soon cometh (Jacob 6:2).

Jacob knew that the prophecy of Zenos applied to his own people and all who belonged, or would belong, to the house of Israel whether through birth or adoption. He thus cried out in charity and sincere concern:

Wherefore, my beloved brethren, I beseech of you in words of soberness that ye would repent, and come with full purpose of heart, and cleave unto God as he cleaveth unto you. And while his arm of mercy is extended towards you in the light of the day, harden not your hearts.

This invitation is mercifully still available to all.