Why Did Alma Use Creation Imagery in His Sermon on Faith? 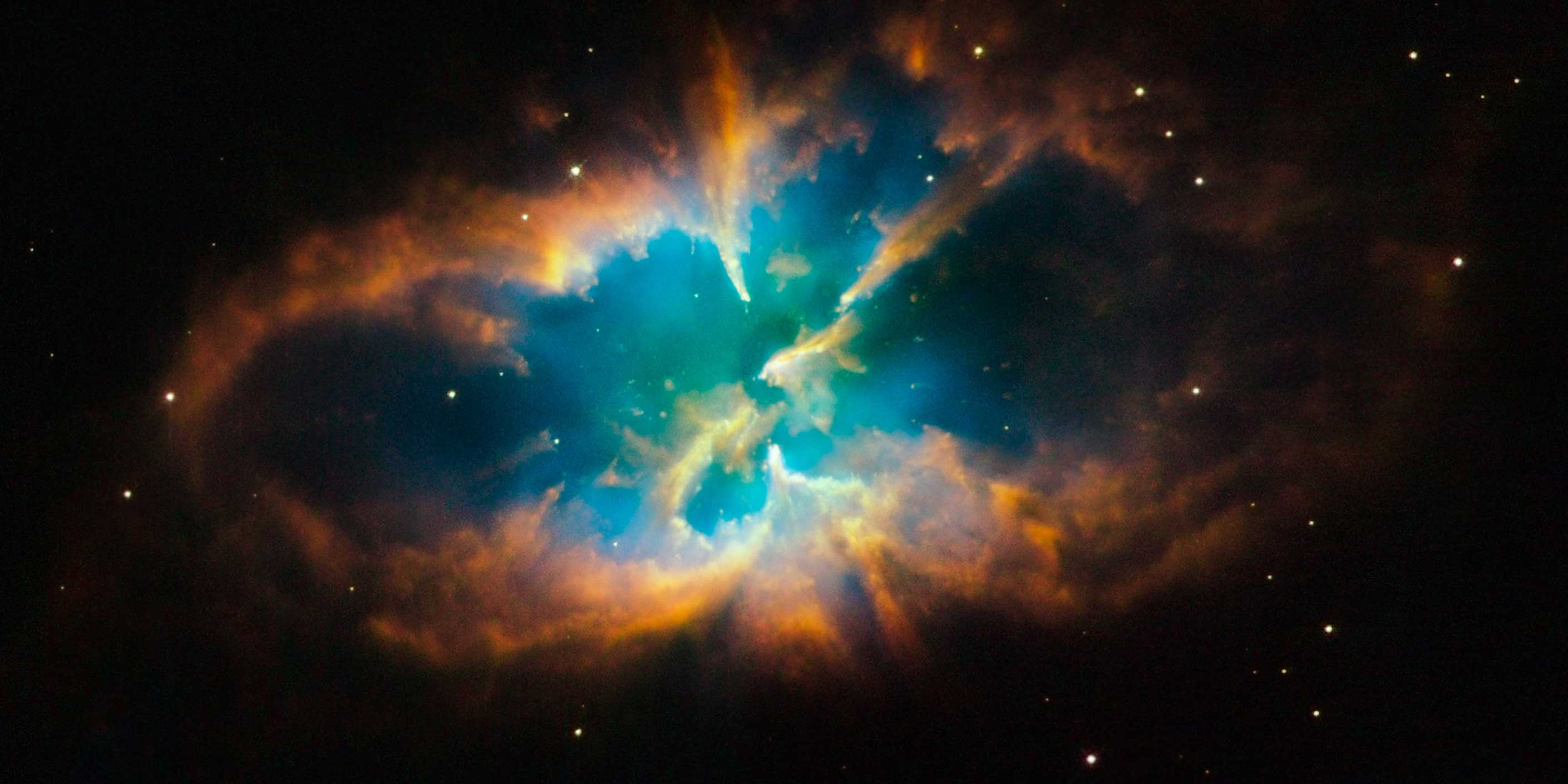 Image via stpeterslist.com
“And thus, if ye will not nourish the word, looking forward with an eye of faith to the fruit thereof, ye can never pluck of the fruit of the tree of life.”

When Alma taught the gospel to the Zoramites in the land of Antionum, he included a masterful discourse on the nature and nurture of faith, as recorded in Alma 32. This chapter is well-known to Latter-day Saints, who have cherished it for its presentation of eternal gospel truths.1 This text is replete with profound teachings, such as Alma’s insistence that “faith is not to have a perfect knowledge of things; therefore if ye have faith ye hope for things which are not seen, which are true” (v. 21).

To illustrate how Alma 32 is “a learned text” and a “highly sophisticated sermon,” the Latter-day Saint biblical scholar David Bokovoy has recently explored how this passage utilizes biblical elements in the development of its ideas. Specifically, “Alma’s sermon on faith and the word contains a variety of advanced literary allusions to the Genesis creation accounts.”2 This would put Alma in good company as Nephi and other Book of Mormon prophets likewise quoted or alluded to prophets such as Zenos and Isaiah throughout their writings and discourses.3

For instance, Bokovoy points out: “Alma’s statement that a testimony is ‘light’ and that ‘whatsoever is light, is good’ clearly reflects God’s initial act of creation in Genesis 1:3–4: ‘And God said let there be light, and there was light. And God saw the light, that it was good.’”4 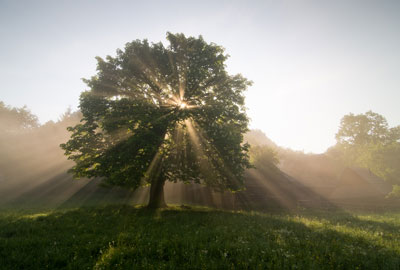 Additionally, Alma prominently used the imagery of the tree of life bringing forth the fruit of eternal life: “But if ye will nourish the word, yea, nourish the tree as it beginneth to grow, by your faith with great diligence, and with patience, looking forward to the fruit thereof, it shall take root; and behold it shall be a tree springing up unto everlasting life” (Alma 32:41). This imagery finds close alignment with Genesis 2:9: “And out of the ground made the Lord God to grow every tree that is pleasant to the sight, and good for food; the tree of life also in the midst of the garden, and the tree of knowledge of good and evil.”

What is remarkable is the wording in Alma 32, which uses the verb “spring” to describe the action of the tree of life after faith has taken root. As Bokovoy explained, the Hebrew verb used in Genesis 2:5; 3:18 “translated in the KJV [as] ‘to bring forth’ literally means ‘to spring up.’ This Genesis passage seems to be echoed in Alma’s invitation to his audience to nourish the seed so that it may become a tree ‘springing up unto everlasting life’ (Alma 32:41).5

The multiple instances where Alma 32 draws from the creation imagery found in Genesis 1–3 “conceptually associates Alma’s discourse on faith with the original purpose of human creation. In essence, Alma is saying we were created to cultivate faith.”6

Jenny Webb likewise sees Alma 32 as “succinctly encapsulate[ing] the plan of salvation.” She explained how “the process of becoming humble, seeking repentance, finding mercy, and enduring to the end was a pattern established by Adam and Eve” in the early chapters of Genesis. These are precisely the main doctrinal points of Alma 32, which culminates–––as Adam and Eve soon learned (Moses 5:1–12)—with the fundamental truth that “redemption can only come through faith in Christ.”7

Book of Mormon prophets understood how crucial it was always to return people to the foundational doctrines of the plan of salvation. While preaching in the apostate city of Ammonihah, Alma emphasized the plan of salvation–––including the Creation, Fall, Atonement, and Resurrection–––in a temple context that hearkened back to the narrative of Adam and Eve (Alma 12).8 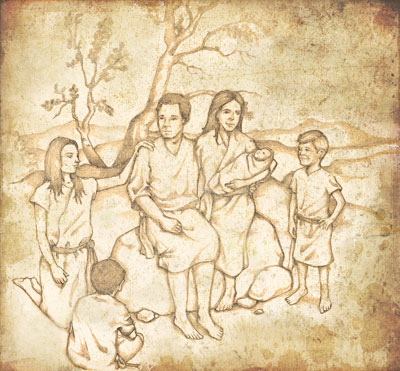 What Alma apparently realized was that in order to call the apostate Zoramites to repentance he would have to return to the very beginning–––to the Creation. The Zoramites had separated themselves from the Nephites, leaving behind the temple in the land of Zarahemla in the process (Alma 31:2–3).

To win them back Alma drew from the Creation imagery of Genesis 1–3. This makes sense, as Genesis 1–3 is a text associated often with the temple, which explains why it could have easily been of service to Alma in his desire to revitalize their consciousness of the temple and its blessings.9

Individually, “readers . . . can appreciate this learned text at an even deeper level by identifying the ways in which Alma’s discourse invokes biblical creation to encourage audiences to develop the type of faith that brings everlasting life.”10 Although Alma’s words in Alma 32–33 were originally addressed to the Zoramites of his time, Alma 32 is still highly relevant for readers today. “Alma uses both forms of creation in the Bible’s opening chapters . . . to encourage his audience to exercise faith in the present through reflections upon the primordial past. Using this process, Alma instructs his audience to develop the type of faith that leads to everlasting life, thus fulfilling the measure of their creation.”11