What Does the Book of Mormon Say About Polygamy? 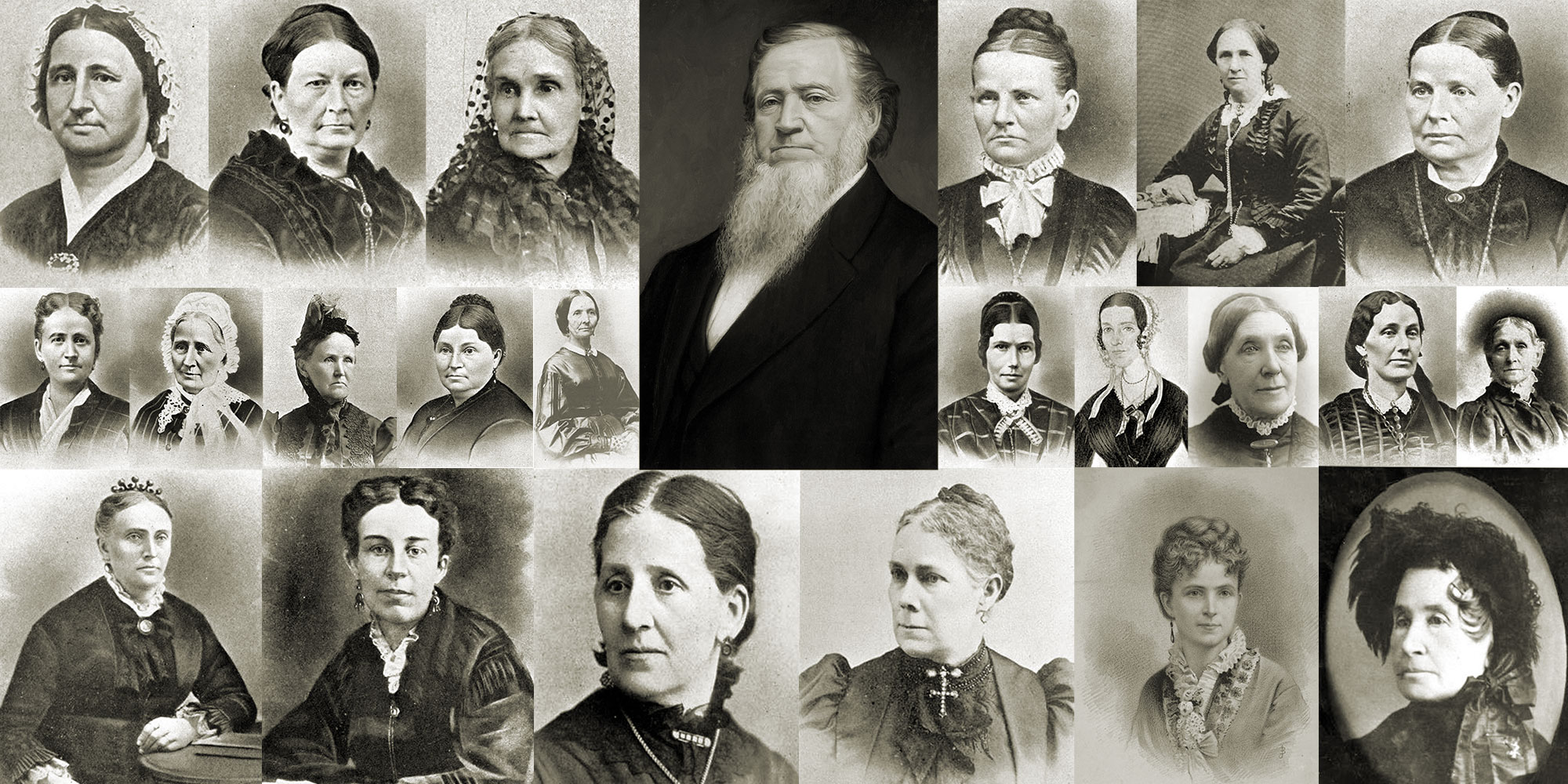 Brigham Young with Plural Wives. Image via Book of Mormon Central.
“For if I will, saith the Lord of Hosts, raise up seed unto me, I will command my people; otherwise they shall hearken unto these things”

Not long after the early Nephites established themselves in the New World, the prophet Jacob felt compelled to condemn the wickedness he saw in their burgeoning society. Jacob delivered a condemnatory speech at the temple where he chastised the Nephites for their “wickedness and abominations” (Jacob 2:10), specifically their pride (Jacob 2:13, 16, 20, 22), materialism (Jacob 2:13, 17–19), and sexual immorality (Jacob 2:23–35).

Concerning their “whoredoms” (Jacob 2:23, 28, 33), Jacob specifically mentioned unauthorized polygamy as an iniquitous practice. “Behold, David and Solomon truly had many wives and concubines, which thing was abominable before me, saith the Lord. . . . Wherefore, I the Lord God will not suffer that this people shall do like unto them of old” (Jacob 2:24, 26). Jacob therefore categorized such unauthorized instances of polygyny and concubinage (a man marrying multiple women), as sinful, for, he said, God “delight[s] in the chastity of women” (Jacob 2:28), and would not tolerate lascivious men abusing women (Jacob 2:32–33). 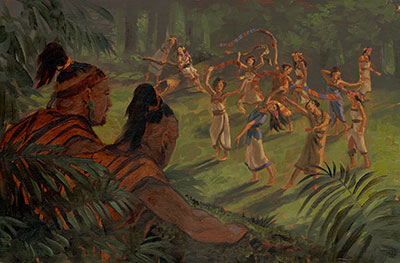 That being the general rule, Jacob went on to qualify that law, saying that plural marriage is justifiable but only when God commands it. “Wherefore, this people shall keep my commandments, saith the Lord of Hosts, or cursed be the land for their sakes. For if I will, saith the Lord of Hosts, raise up seed unto me, I will command my people; otherwise they shall hearken unto these things” (Jacob 2:29–30). As Latter-day Saint researcher Brian Hales commented, “The Nephite prophet Jacob reiterates a commandment given to his father Lehi establishing monogamy as the rule and polygamy as only a divinely commanded exception.”1

Early Nephite polygyny may be better understood by situating it in a pre-Columbian Mesoamerican context. Brant A. Gardner, who did graduate work in Mesoamerican ethnohistory, noted that in the ancient Maya’s patriarchal society—as in many civilizations—a higher social and economic status could be signified by a man’s material possession or the number of his wives (and often both). 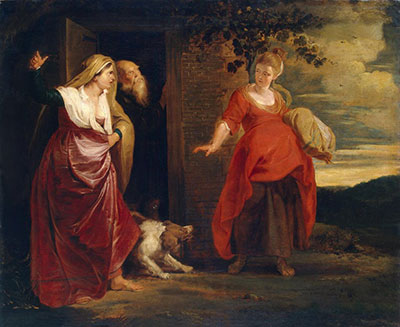 “The Mesoamerican picture of developing social distinctions is precisely the type of threat that the early Nephite community is facing [at this time]. There is pressure for social hierarchies and that pressure is related to multiple wives” and the accumulation of wealth through trade and diplomatic relations. Gardner also conjectured that “Nephite polygyny involved elite men’s arranging diplomatic marriages to assure commercial or political alliances,” a practice known from ancient Mesoamerica and ancient Israel.2

This would explain why Jacob condemned David and Solomon, but not other biblical figures, such as Abraham and Jacob. As recounted in the Old Testament, David and Solomon both sinned by exploiting women.

This in turn led both David and Solomon to break their covenants with God, resulting in eventual disaster for the Israelite kingdom (1 Kings 11:9–11). That Jacob speaks ill of these biblical polygamists but not righteous men such as Abraham and Jacob, who also married multiple wives (Genesis 16:1–3; 29–30), would seem to indicate that the “whoredom” that Jacob condemned wasn’t plural marriage itself, but rather women being exploited for social and material benefit in relationships unapproved by God. 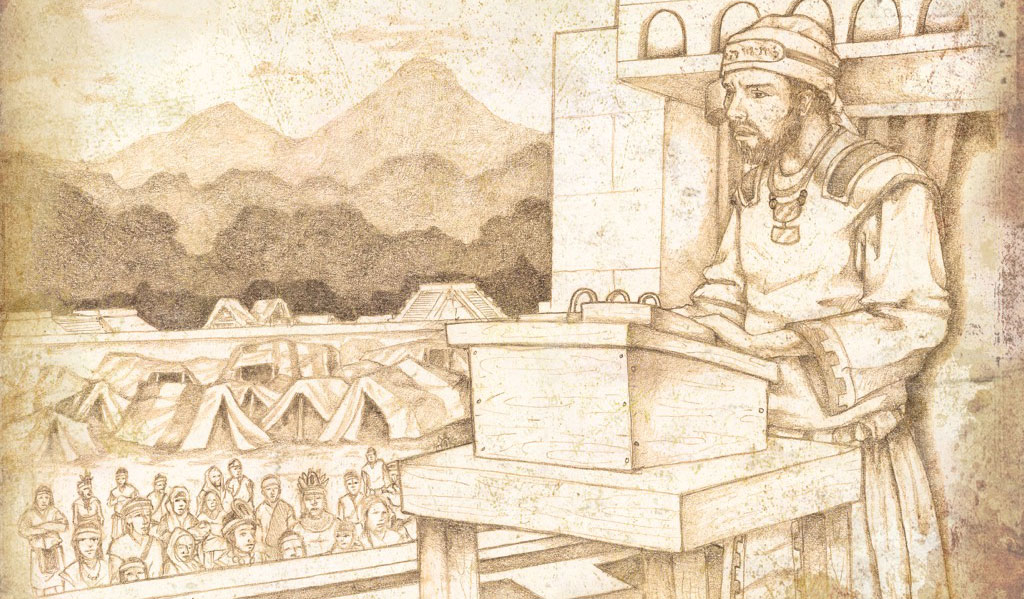 Why did Jacob include such a lengthy condemnation of unauthorized polygamy in his speech? Besides the immediate issue of wealth and immorality facing the Nephite community, Jacob may have intended to build upon or clarify one provision in biblical law, which allowed for and regulated polygamy (Deuteronomy 21:15–17).3 His father Lehi had expressly told his sons that "they should have save it were one wife, and concubines they should have none" (Jacob 3:5). Jacob now extended Lehi's restriction to all the Nephites as a condition they needed to observe. It is obvious that Jacob did not want the potential abuses of polygamy to corrupt the fledgling Nephite community, and so he singled out the sins of David and Solomon as a strong example of the need to guard against lustful or exploitative behavior.

As biblical scholar Michael Coogan has written, “Polygyny [in the ancient world] had a payoff: it increased the number of offspring, who were valuable in their own right as sources of labor. It also was a status symbol, showing that a man or his family had the assets to come up with bride-prices for and to support several wives.”4 Jacob did not authorize this among the Nephites, and gave prophetic guidance to the men of his community on how to overcome these abusive practices. 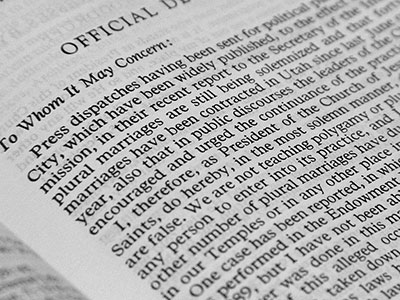 Unfortunately, later Book of Mormon peoples saw the rise of wicked kings such as Noah, the son of Zeniff, who “did not keep the commandments of God” by taking “many wives and concubines” (Mosiah 11:2). This was one factor which “did cause his people to commit sin, and do that which was abominable in the sight of the Lord. Yea, and they did commit whoredoms and all manner of wickedness” (Mosiah 11:2). This included his priests, who followed Noah in taking “many wives and concubines” (Mosiah 11:4). Interestingly, this passage also links the polygamy of Noah and his priests with wealth and economic exploitation (Mosiah 11:3, 6). This clearly indicates that Jacob anticipated (unfortunately correctly) that these practices would be a problem for later generations, particularly in his very city, the city of Nephi.

In our own day, prophets are needed to reveal or clarify when God authorizes certain practices and how He wants those practices to be conducted. In the case of plural marriage, “The Bible and the Book of Mormon teach that monogamy is God’s standard for marriage unless He declares otherwise” (Official Declaration 1 heading), or, in Jacob’s language, “if I will, saith the Lord of Hosts, raise up seed unto me, I will command my people [to practice plural marriage]; otherwise they shall hearken unto these things [i.e. the commandment to be married and have sexual relations with only one wife]" (Jacob 2:30; 3:5).