Book of Mormon Central / KnoWhys
What Are the “Just and Holy Principles” of the US Constitution? 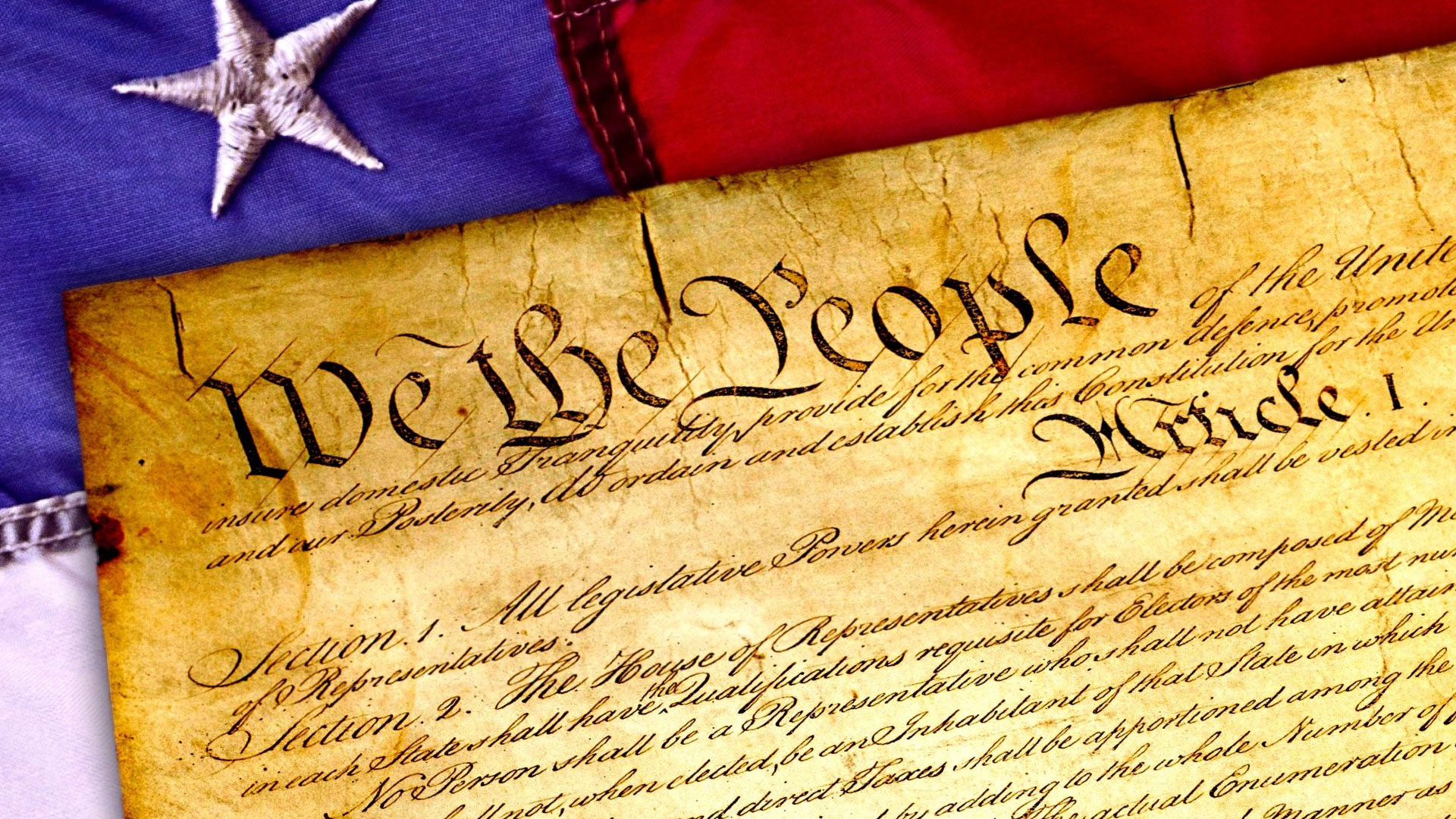 Image of U.S. Constitution via Pixabay.
“According to the laws and constitution of the people, which I have suffered to be established, and should be maintained for the rights and protection of all flesh, according to just and holy principles.”

By December 1833, the Saints had faced harrowing persecutions in Missouri—including being driven out of their homes in Jackson County. In a revelation given through Joseph Smith at that time, the Lord encouraged the Saints to “importune for redress, and redemption” in accordance with “the laws and constitution of the people, which,” the Lord said, “I have suffered to be established, and should be maintained for the rights and protection of all flesh, according to just and holy principles” (Doctrine and Covenants 101:77).

In the 1830s, the United States was still a young nation, and the legal implications and interpretation of the Constitution were still being explored, developed, and tested. At such a time, what did it mean that the US Constitution contains “just and holy principles”?  Legal scholar John W. Welch explained, “While Joseph Smith never expressly defined what he meant by the word ‘principles,’ it would appear that the Preamble to the Constitution encapsulates Joseph’s conceptual and practical understanding of the term.”1

The Preamble is the opening statement of the Constitution. It states, as a bold headline, the specific purposes for which the Constitution was ratified. It famously declares:

We the People of the United States, in Order to form a more perfect Union, establish Justice, insure domestic Tranquility, provide for the common defense, promote the general Welfare, and secure the Blessings of Liberty to ourselves and our Posterity, do ordain and establish this Constitution for the United States of America.

“These principles,” Welch observed, “were both religious and legal. … These basic ideals constitute the underpinnings of the constitutional and political views of the Prophet just as much as they operated in his religious goals for the establishment of the Church and the building of Zion.”15

Today we can still see that the principles originally enshrined in the Preamble to the Constitution are “just and holy.” They still stand as approved by God, by revelation, by reason, by scripture, and by social contract.

President Dallin H. Oaks recently proclaimed, “I see divine inspiration in the vital purpose of the entire Constitution. We are to be governed by law and not by individuals, and our loyalty is to the Constitution and its principles and processes, not to any office holder.”16 Nonetheless, President Oaks added, “Our belief that the United States Constitution was divinely inspired does not mean that divine revelation dictated every word and phrase.”17 He also acknowledged, “Despite the divinely inspired principles of the United States Constitution, when exercised by imperfect mortals their intended effects have not always been achieved”18

The early Saints knew all too well the ways in which the Constitution’s “intended effects” failed to be achieved in their time, and such shortcomings continue to arise today. Yet, while imperfections exist in how the laws of the US Constitution are implemented and interpreted, people everywhere can support and defend the principles and ideals articulated in its Preamble: (1) government formed by and for the people, (2) unity, (3) justice, (4) tranquility, (5) common defense, (6) general welfare of all citizens, and (7) cultivating the blessings of liberty for all people now as well as for the rising generations. Based on such principles, President Oaks exhorted:

Our belief in divine inspiration gives Latter-day Saints a unique responsibility to uphold and defend the United States Constitution and principles of constitutionalism wherever we live. … We should learn and advocate the inspired principles of the Constitution. We should seek out and support wise and good persons who will support those principles in their public actions. We should be knowledgeable citizens who are active in making our influence felt in civic affairs.19