Has the Prophecy of the Lord's House Established in the Mountains been Fulfilled? 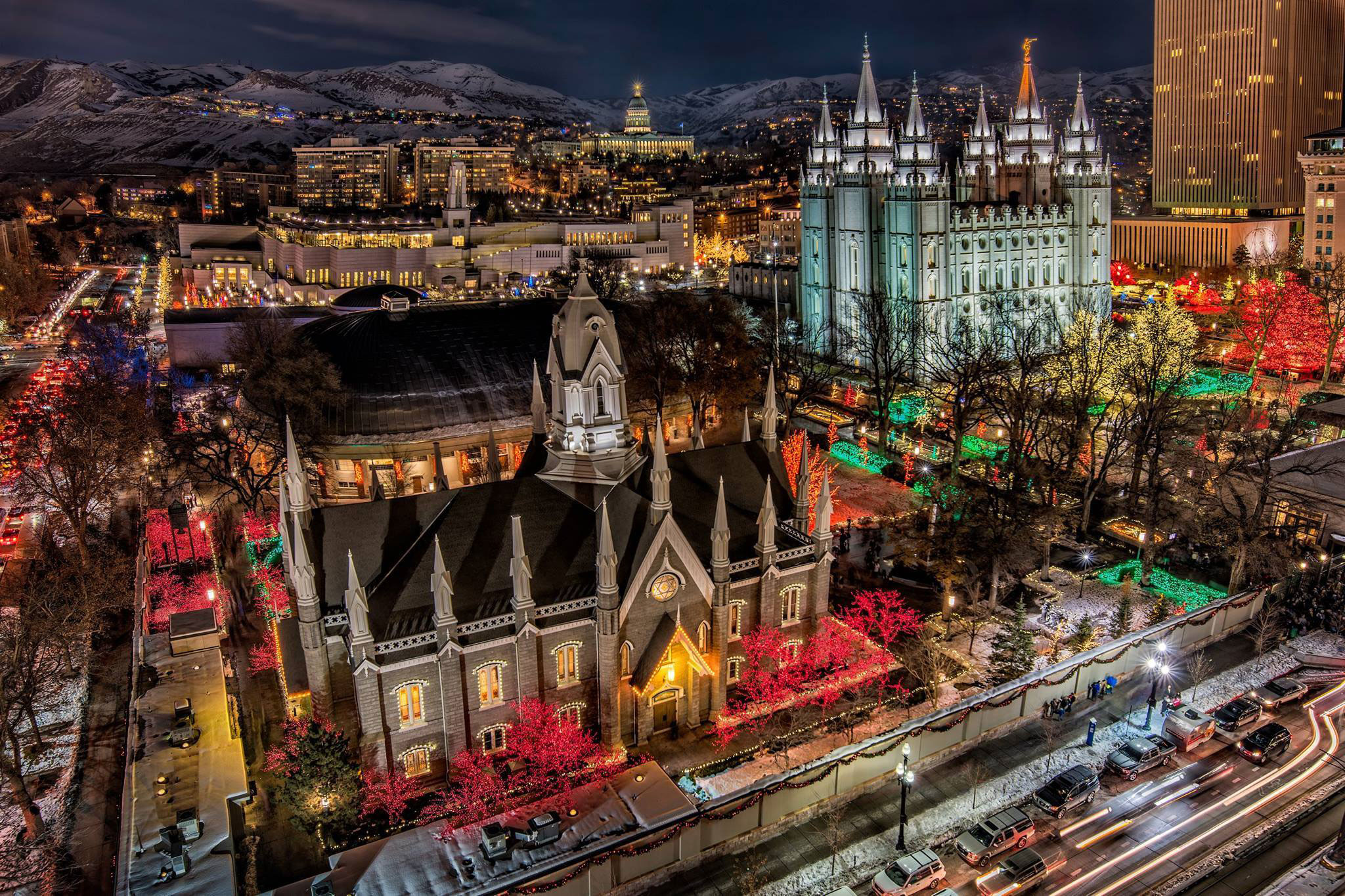 Photo of Temple Square by Michael R. Ash (2015)
“And it shall come to pass in the last days, when the mountain of the Lord’s house shall be established in the top of the mountains, and shall be exalted above the hills, and all nations shall flow unto it.”

Mountains were sacred to ancient Israelites and were like natural temples.1 Hence, Moses ascended Mount Sinai to speak with the Lord (Exodus 19:3), and Jesus gave his famous sermon after he and his disciples had also gone up “into the mountain” (Matthew 5:1, Greek eis to oros.).

And many people shall go and say, Come ye, and let us go up to the mountain of the Lord, to the house of the God of Jacob; and he will teach us of his ways, and we will walk in his paths; for out of Zion shall go forth the law, and the word of the Lord from Jerusalem (2 Nephi 12:2–3; Isaiah 2:2–3). 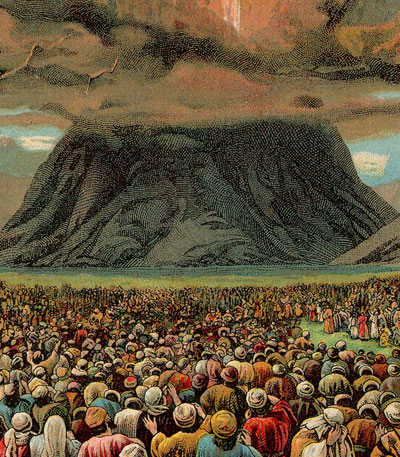 As Jeffrey R. Chadwick has recently stressed, Isaiah's primary concern in this prophecy was the temple in Jerusalem in the last days.2 Matthew Roper and John Gee have pointed out that because the land of Nephi, where his people built their temple (2 Nephi 5:16), was at a higher elevation,3 it would have been easy for Nephi to liken this prophecy to his situation and his people.4

Today, however, modern prophets have also seen the fulfillment of this passage in the establishment of Salt Lake City and its temple. In General Conference in April 1971, Elder LeGrand Richards, for instance, said of Isaiah 2:2 (2 Nephi 12:2), “How literally that has been fulfilled, in my way of thinking, in this very house of the God of Jacob right here on this block! This temple, more than any other building of which we have any record, has brought people from every land to learn of his ways and walk in his paths.”5

In the early days of the Church, Latter-day Saints came from all over the world to gather in Salt Lake City and receive the word and ordinances of God at the temple. More recently, Elder Robert D. Hales taught, “As Salt Lake City has hosted the 2002 Winter Olympic and Paralympic Games, we have seen a partial fulfillment of many prophecies. The nations of the earth and many of their leaders have come. They have seen us serving alongside our friends in this community and our neighbors of other faiths.”6

Speaking at the Conference Center shortly after it was built, President Hinckley taught, “I believe that prophecy applies to the historic and wonderful Salt Lake Temple. But I believe also that it is related to this magnificent hall. For it is from this pulpit that the law of God shall go forth, together with the word and testimony of the Lord.”7

Since it opened in April of 2000, Latter-day Saints from around the world have poured into the Conference Center to learn the ways of the Lord, be taught his law, and hear the word of God.

So, how can all these meanings be correct?

Donald W. Parry, an Isaiah scholar and Latter-day Saint, believes, “The prophecy ultimately refers to the Salt Lake Temple, nestled in the hills and mountains, as well as the future temple of Jerusalem, which will be established in the mountains of Judea.” But he broadens the prophecy, allowing that “Isaiah’s prophecy of the ‘mountain of the Lord’ is fulfilled as temples are built throughout the world.”8

From these several examples, both ancient and modern, it becomes clear that in this case, and often, a prophecy may have multiple applications. Many of Isaiah’s prophecies have numerous meanings and have been fulfilled in different ways at different times. Why is this so? One reason may be the expansive foresight of Isaiah. Another reason may be found in the universal applicability of scripture.

People from all walks of life, from all kinds of different times and places, can relate to the scriptures and liken them to their lives. Nephi “likened” Isaiah’s words to his own people, probably seeing his own temple as a house of the Lord. At the same time, he encouraged all his readers to liken Isaiah's teachings to themselves (2 Nephi 11:2, 8).

Nephi recognized that many of Isaiah’s prophecies “shall be of great worth unto them in the last days” and recorded them for the good of those living in this time, long after his own (2 Nephi 25:8). Perhaps following Nephi’s lead and “likening” Isaiah, Latter-day prophets and apostles have recognized fulfillments today in various ways.

Ultimately, other fulfillments are still in store. The final fulfillment of Isaiah 2:2–3 (2 Nephi 12:2–3) will likely come in the millennial day, the very point at which Nephi ends his interpretive sayings about the Isaiah chapters he has just quoted (see 2 Nephi 30:7–18). At that time, those who are “scattered” will “begin to gather” and “the things of all nations shall be made known; yea, all things shall be made known unto the children of men” (2 Nephi 30:7, 16).