Why Do Early Nephite Prophets Speak about the Scattering of the Jews? 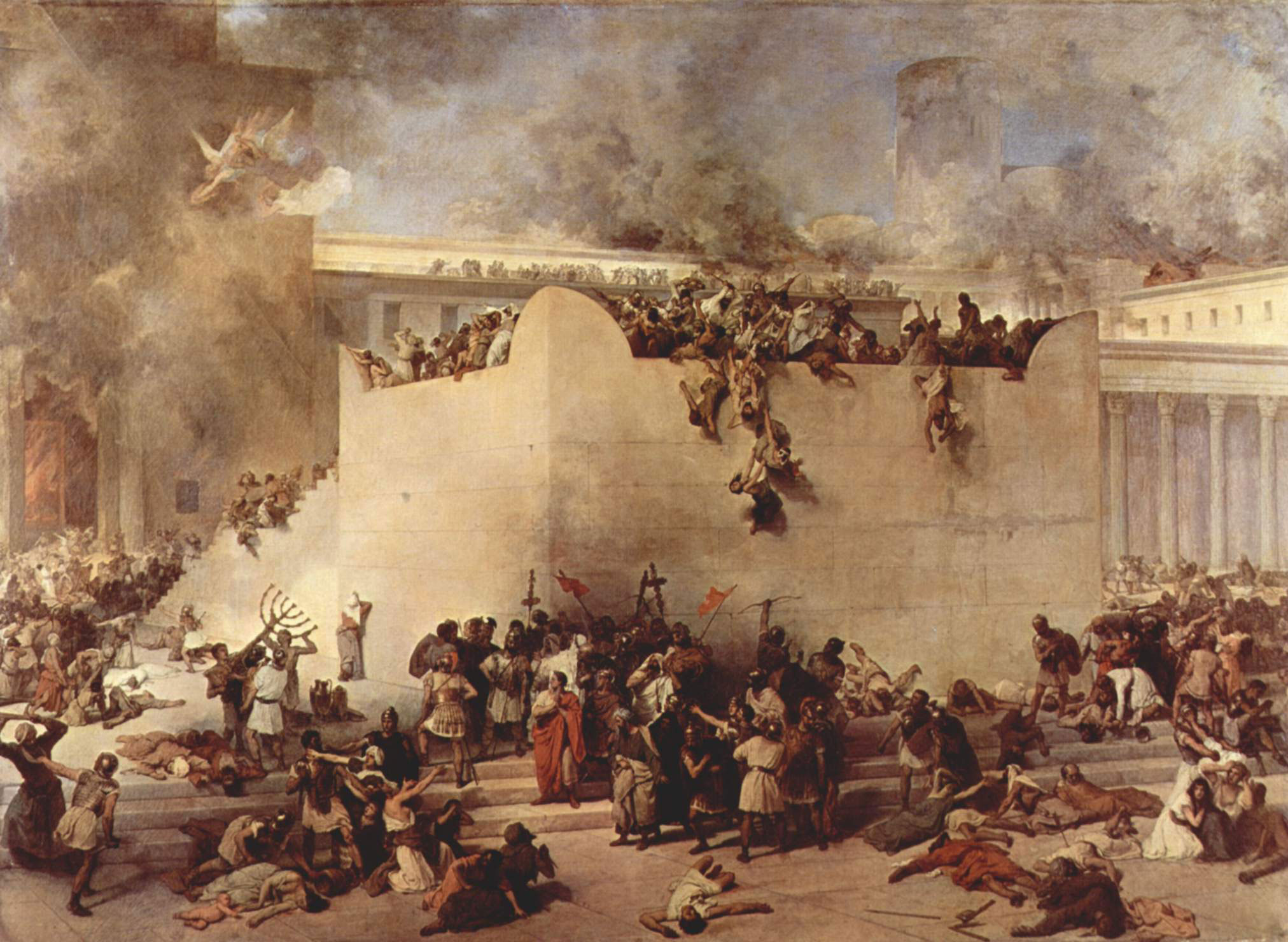 The Siege and Destruction of Jerusalem by David Roberts, 1850
“Therefore, my people are gone into captivity, because they have no knowledge … Therefore, is the anger of the Lord kindled against his people, and he hath stretched forth his hand against them, and hath smitten them”

God gave the prophet Nephi an expansive vision of the future of his people, of the House of Israel, and of all mankind (1 Nephi 11–14). The inspired perspective that he gained from this revelation was labeled “the Nephite Prophetic View” by LDS scholar John W. Welch, and can be divided into four distinct stages: 1) Christ's coming; 2) his rejection and the scattering of the Jews; 3) the day of the Gentiles; and 4) the restoration of Israel and ultimate victory of good over evil at the Second Coming.1

Reading the Isaiah chapters that Nephi recorded through the lens of "the Nephite Prophetic View" can illuminate what Nephi understood of Isaiah's prophecies and how he likened them to his own prophetic vision.

The second stage of this prophetic worldview involves the Jews rejecting Christ the Lord and his teachings and their subsequent scattering throughout the world. This consequential process encompasses those who were scattered both before and after the coming of Jesus Christ.

The last verses of 1 Nephi 11 record the revelation to Nephi that the Lamb of God would be arrested by those at Jerusalem, judged, lifted up on the cross, and slain (1 Nephi 11:32–33).

1 Nephi 12 then records, from Nephi’s perspective, what would happen to his particular branch of the House of Israel after they had been scattered and eventually dwindle in unbelief. Lehi’s posterity, like the rest of scattered Israel, “would languish in disbelief, be subjected to conflict, and grow in spiritual darkness and wickedness.”2 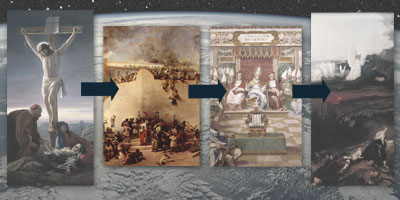 As the Book of Mormon then continues, Nephi and Jacob quoted selections from Isaiah that they saw as relevant to the four stages.3 For example, Jacob took up the prophetic view in 2 Nephi 6, and he describes the scattering stage in verses 8–11. He declares what the Lord had shown him:

Wherefore, after they are driven to and fro, for thus saith the angel, many shall be afflicted in the flesh … they shall be scattered, and smitten, and hated; nevertheless, the Lord will be merciful unto them …

Nephi revisited each of the four stages of his prophetic view in 1 Nephi 19–21. In 1 Nephi 20, he turned to Isaiah 48 to provide a further prophetic witness of stage 2. Isaiah 48 begins by depicting the “house of Jacob” in a state of apostasy. They “make mention of the God of Israel, yet they swear not in truth nor in righteousness” (v. 1). “They call themselves of the holy city, but they do not stay themselves upon the God of Israel” (v. 2). 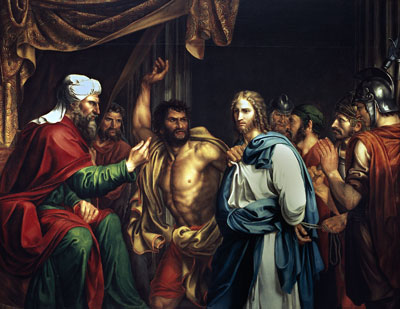 Israel, because of stiffneckedness, would pass through a period of darkness and persecution. Isaiah went on to prophesy that God would not leave Israel in this state forever. He declared the word of the Lord in saying:

Nevertheless, for my name’s sake will I defer mine anger, and for my praise will I refrain from thee, that I cut thee not off.

After quoting Isaiah 2-14 in 2 Nephi 12-24, Nephi again made use of his four-stage pattern in 2 Nephi 25–30. For example, in 2 Nephi 15, Nephi quoted Isaiah 5. Then, after he completes his large block of Isaiah quotation, Nephi explained in his own words how he sees stage 2 playing out. In 2 Nephi 25, he declared:

And after they have been scattered, and the Lord God hath scourged them by other nations for the space of many generations, yea, even down from generation to generation … they shall be persuaded to believe in Christ, the Son of God, and the atonement, which is infinite for all mankind … (2 Nephi 25:15-16) 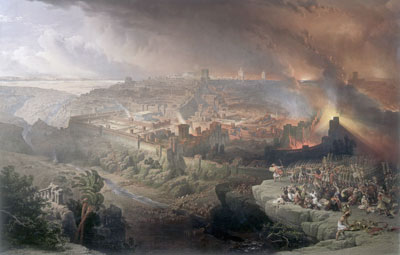 Nephi and his people were a part of the initial waves of the scattering of Israel because of apostasy. Jerusalem was destroyed and the people were scattered both before and after the coming of their Redeemer. Thus, the Nephites were acutely aware of the reality of being scattered. Therefore, Nephi provided his people and later readers of the Book of Mormon with three prophetic witnesses of the future of the House of Israel: (1) his own vision, (2) the testimony of his brother Jacob, and (3) the words of the great prophet Isaiah.

In reading the Isaiah chapters of 1 and 2 Nephi, along with the inspired commentary of Nephi and Jacob, the lens of “the Nephite Prophetic View” can give readers a useful tool for understanding what they are reading and why Nephi decided to include these specific points and chapters from Isaiah.

The Lord communicated through these prophets the reality of the scattering of the House of Israel. At the same time, God promised that he would not forget his people and those who would have him as their God, no matter where they found themselves. Nephi and Jacob wanted their people, and all of their readers, to internalize what God has promised to do. 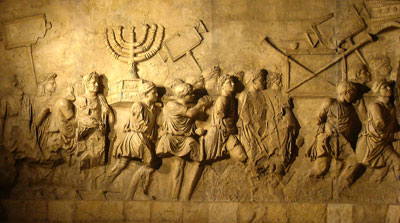 The title page of the Book of Mormon declares that one of the book’s purposes is to help readers to “know the covenants of the Lord” and thus understand “that they are not cast off forever.” Just as scattered Israel would have to pass through “the furnace of affliction,” and yet will be redeemed and can be restored to a blessed state, so the Lord will always remember all his children and be willing to forgive and bless each and every one who returns and comes unto him.