Book of Mormon Central / KnoWhys
Why Would Noah’s Priests Quiz Abinadi on Isaiah? 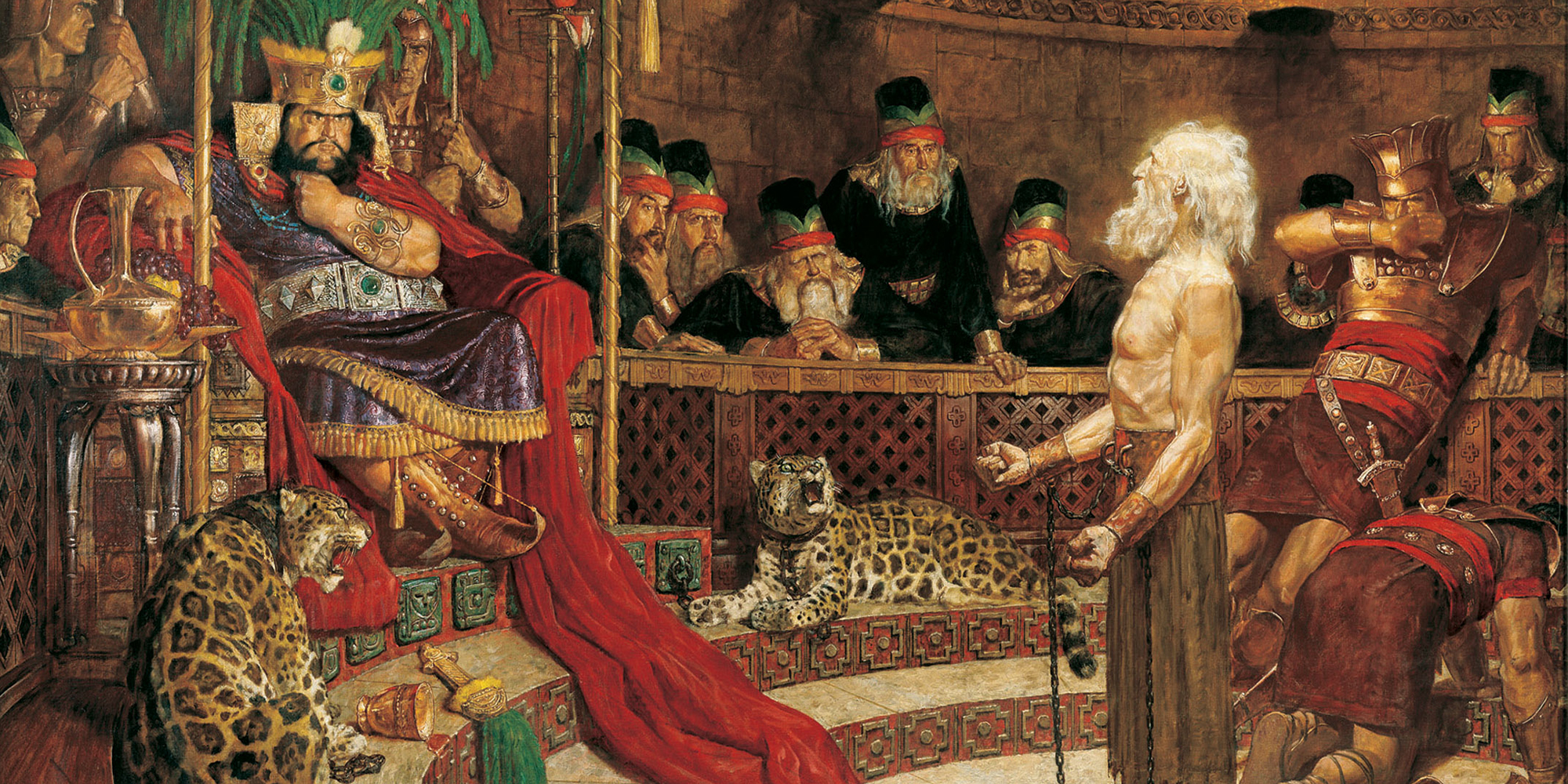 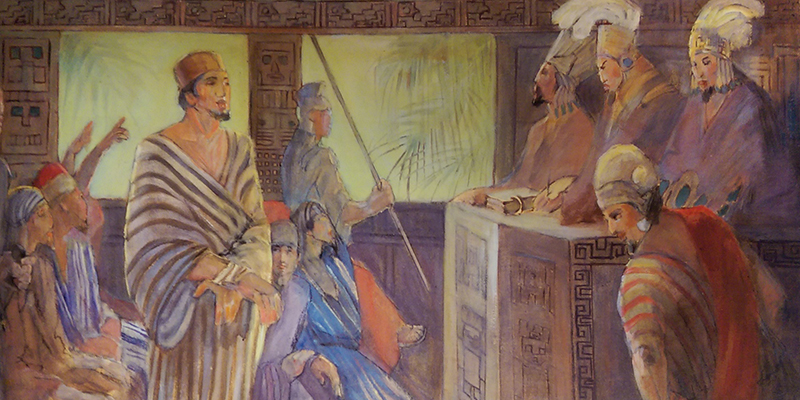 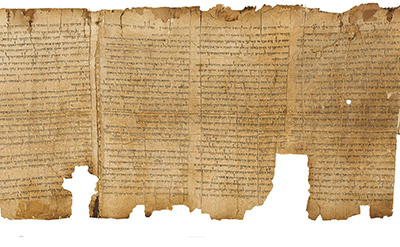 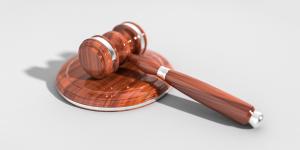