Why Does the Book of Mormon Mention Wine, Vineyards, and Wine-presses? 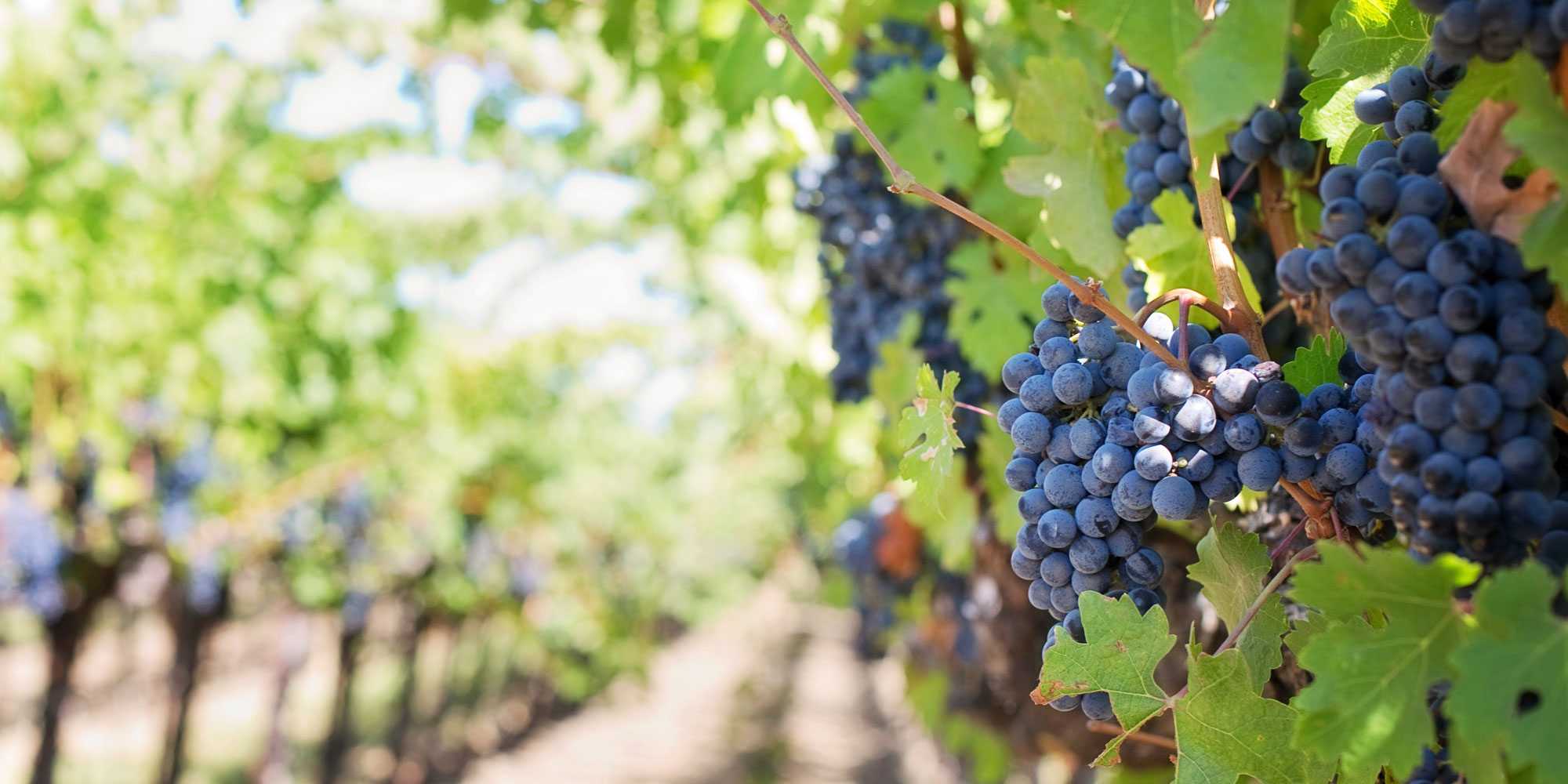 Image via pixabay.com
“And it came to pass that he planted vineyards round about in the land; and he built wine-presses, and made wine in abundance”

The Book of Mormon only mentions one beverage among the Nephites and Lamanites: wine. During King Noah’s reign in the land of Nephi, for instance, it mentions that he had “planted vineyards round about in the land,” had “built wine-presses, and made wine in abundance,” thus he and his people became wine-bibbers (Mosiah 11:15). Wine is also mentioned in several other places throughout the Book of Mormon, including for the sacrament during the risen Lord’s ministry among the Nephites.1

Because there is a wide variety of different wines, “made from fermented grapes or other fruits,”2 it is impossible to be certain what kind of drink is meant, beyond assuming it’s a fermented fruit juice. Moreover, the Hebrew word for “vineyard” can mean an oil orchard. So these terms are broader in meaning than modern English readers might think.3 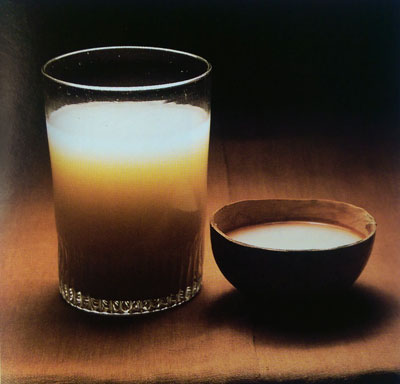 Alcoholic beverages were made from a variety of fruits in the Americas before Columbus. These include bananas, pineapple, and agave, among others. Natives also used palm sap and tree bark with honey to make alcoholic beverages in pre-Columbian times. All of these were called “wine” by the Spaniards who first mentioned them in their writings. Spanish sources also spoke of “vineyards” of agave plants.4

The Book of Mormon itself never actually mentions grapes, but it does mention “wine-presses” (only once, Mosiah 11:15),5 perhaps indicating grape-based wine. American species of grapes were known to grow in the Gulf Coast and Yucatan areas, and some natives in northern Mexico reportedly made red wine from native grapes.6

There is no question that grapes and vineyards can grow in a number of areas throughout North and South America, including near Guatemala City where the Chateau DeFay winery and vineyards were established in 2008.7 So it is possible that either the Lehites or the Mulekites brought grape vines with them, which were then cultivated amongst Book of Mormon peoples. There is also some evidence that the Old World grape was known and used for winemaking at one site in Chiapas, Mexico dating to between the first centuries BC and AD. John L. Sorenson explained: 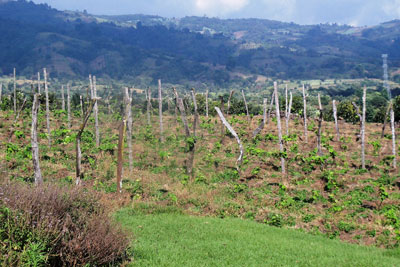 Our understanding of wine in ancient Mesoamerica was enhanced 30 years ago when Martínez M. excavated a site of Late Pre-Classic date (first centuries BC and AD) beside the Grijalva River in Chiapas …. There he carefully recovered and studied all traces of plant remains. He found seeds of Vitis vinifera, the wine grape known in Europe, from which he concluded that the fruit had been used to manufacture wine equivalent to that of the Old World.8

Sorenson then concluded, “Thus the Book of Mormon statements about wine could turn out to refer either to that drink in the usual European sense or to alternative Mesoamerican intoxicants that were based on other fruits.”9 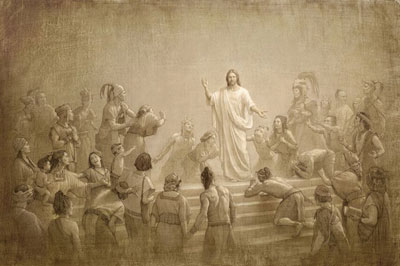 Based on the above evidence, the production and use of wine in the Book of Mormon is not problematic from a historical standpoint. Without more information, however, it is impossible to be certain what kind of beverage “wine” meant in the Book of Mormon. It is likely that many, if not all, of these fermented beverages were known and used by Book of Mormon peoples, and “wine” may very well have been a catch-all term for all the varieties of alcoholic drinks available to them.

Still, being aware of the different possibilities invites questions perhaps never before considered. For example, visualize that sacred moment when the risen Lord asked the disciples to retrieve both bread and wine for the sacremant (3 Nephi 18:1–3, 8), and then shortly thereafter Lord Himself miraculously provided wine and bread for a second performance of that sacred ritual (3 Nephi 20:5–8). Was the miraculous wine from the Savior the same variety of wine the disciples brought? If not, why not? 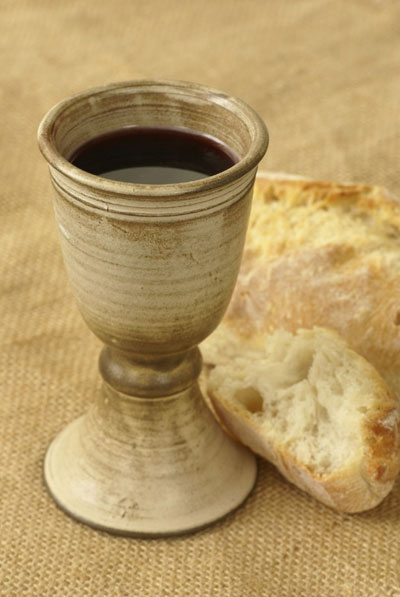 Although speculative, one possible answer is that perhaps the available native wine did not strongly enough symbolize the blood of Christ.10 While accepting the disciples' humble offer the first time, for the second occasion Christ may have chosen to miraculously produce traditional red wine from the Old World in order to more strongly convey to them His important teaching, “he that drinketh of this wine drinketh of my blood to his soul; and his soul shall never hunger nor thirst, but shall be filled” (3 Nephi 20:8).

This could have provided a powerful visual for Nephites accustomed to drinking yellowish colored wines. Even if this is not the case, being aware of the different possible types of wine allows readers to better visualize Book of Mormon life. This is especially insightful with wine, since it is so frequently mentioned within the text of the Book of Mormon.