Why Does the Lord Require People to Live the Laws of Tithing and Fasting? 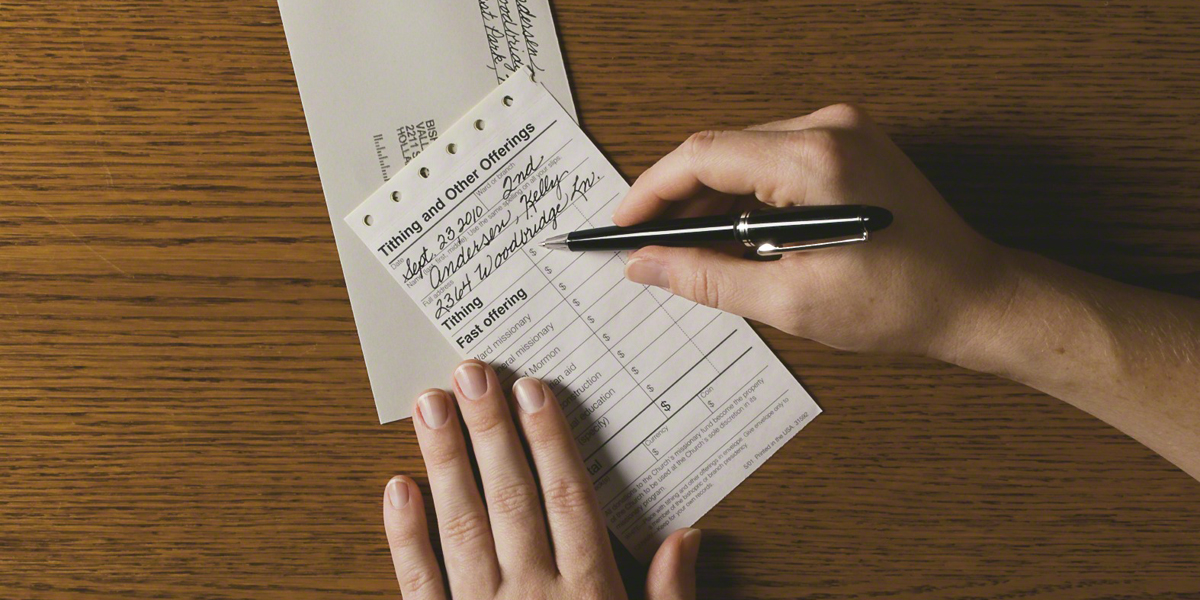 A Tithing Slip via lds.org
“Bring ye all the tithes into the storehouse, that there may be meat in my house; and prove me now herewith, saith the Lord of Hosts, if I will not open you the windows of heaven, and pour you out a blessing that there shall not be room enough to receive it.”

The Prophet Joseph Smith received a revelation about tithing on 8 July 1838 in Far West, Missouri. In the revelation, the Lord announced, “the beginning of the tithing of my people,” explaining that the members of the Church were to “pay one-tenth of all their interest annually,” after they had given of their surplus property as part of the Law of Consecration (Doctrine and Covenants 119:3–4).1

The early members of the Church were clearly aware of biblical directives regarding the paying of tithes, such as Malachi 3:8–122 and were also likely familiar with passages such as Isaiah 58:3–12 that taught about the proper approach to fasting. The Book of Mormon also provided early saints with valuable insights into how the Lord’s people in former times have understood the payment of tithes and the concept of fasting. 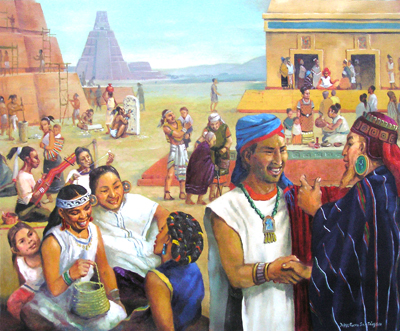 The Nephites knew about the law of tithing. The prophet Alma was aware of the story, found in Genesis 14, about Abraham paying “tithes of one-tenth part of all he possessed” to Melchizedek, the high priest (Alma 13:15). During His visit in 3 Nephi, the Savior himself chose to share with the Nephites the Father’s instructions to Malachi regarding tithing. He recited the words of Malachi 3 and commanded that the Nephite scribes write them down (3 Nephi 24).

After the Savior’s visit to the Book of Mormon peoples, “they had all things common among them; therefore there were not rich and poor” (4 Nephi 1:3). The fact that they “had all things in common,” referring to “their goods and their substance” (4 Nephi 1:25), suggests that they were living what would become known in this dispensation as “the law of consecration.” For the early Latter-day Saints, the law of tithing was a part of the law of consecration.3

The Book of Mormon contains many examples of individuals who fasted and prayed in order to entreat the Lord for special blessings and revelations. The prophet Amaleki described the road to salvation as including “fasting and praying,” as well as being willing to “offer your whole souls as an offering unto him” (Omni 1:26). The record of the Nephites during the era of peace after Christ’s visit to them implies that one of the Lord’s commandments to them was that they continue “in fasting and prayer” (4 Nephi 1:12). The Nephites fasted in times of mourning (Alma 28:6) and as an expression of thankfulness to the Lord (Alma 45:1).

Some of the greatest Nephite missionaries and teachers relied on fasting to receive guidance from the Lord. Alma declared that he knew that the prophecies concerning Christ were true because he had “fasted and prayed many days that I might know these things of myself” (Alma 5:46).

The sons of King Mosiah had success and remained faithful over their arduous fourteen-year mission to the Lamanites because, “they had given themselves to much prayer, and fasting,” asking “that the Lord would grant unto them a portion of his Spirit to go with them, and abide with them, that they might be an instrument in the hands of God” (Alma 17:3, 9).4 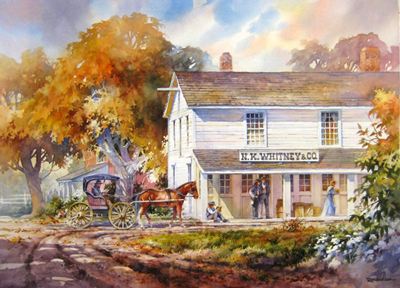 Through divine revelations, the early saints of this dispensation understood that the laws of tithing and fasting are principles that bring great blessings. They knew the promise of Malachi, that the Lord will “open unto you the windows of heaven, and pour you out a blessing, that there shall not be room enough to receive it” and that God will “rebuke the devourer for your sakes”—a promise that He will protect their means of sustaining themselves (Malachi 3:10–11; 3 Nephi 24:10–11). The Lord declared to Joseph Smith that this dispensation was “a day for the tithing of my people” and that those who pay tithes “shall not be burned at his coming” (Doctrine and Covenants 64:23).

In the Book of Mormon, the example of Alma being raised from a death-like state demonstrates the power of fasting. This miracle only occurred after his family and others “began to fast, and to pray to the Lord God that he would open the mouth of Alma, that he might speak, and also that his limbs might receive their strength” (Mosiah 27:22). When the sons of Mosiah fasted and prayed, they were given “the spirit of revelation” and were able to teach “with power and authority of God” (Alma 17:3). After Alma fasted and prayed, the Lord gave him “the spirit of revelation” as well, and he received a powerful testimony of the truth, made manifest by the Holy Spirit (Alma 5:46).

As with many of the Lord’s commands to His children, great promises accompany the principles of tithing and fasting. Latter-day Saints today can reap the blessings of living the law of Tithing as demonstrated in the Book of Mormon. Like the Sons of Mosiah, readers can fast to experience the “spirit of revelation” and can be witness to miracles like Alma the Younger. The Doctrine and Covenants and the Book of Mormon contain many examples of these promised blessings from which readers may greatly profit.