Why Did Nephi Say an Angel Had Revealed the Name Jesus Christ? 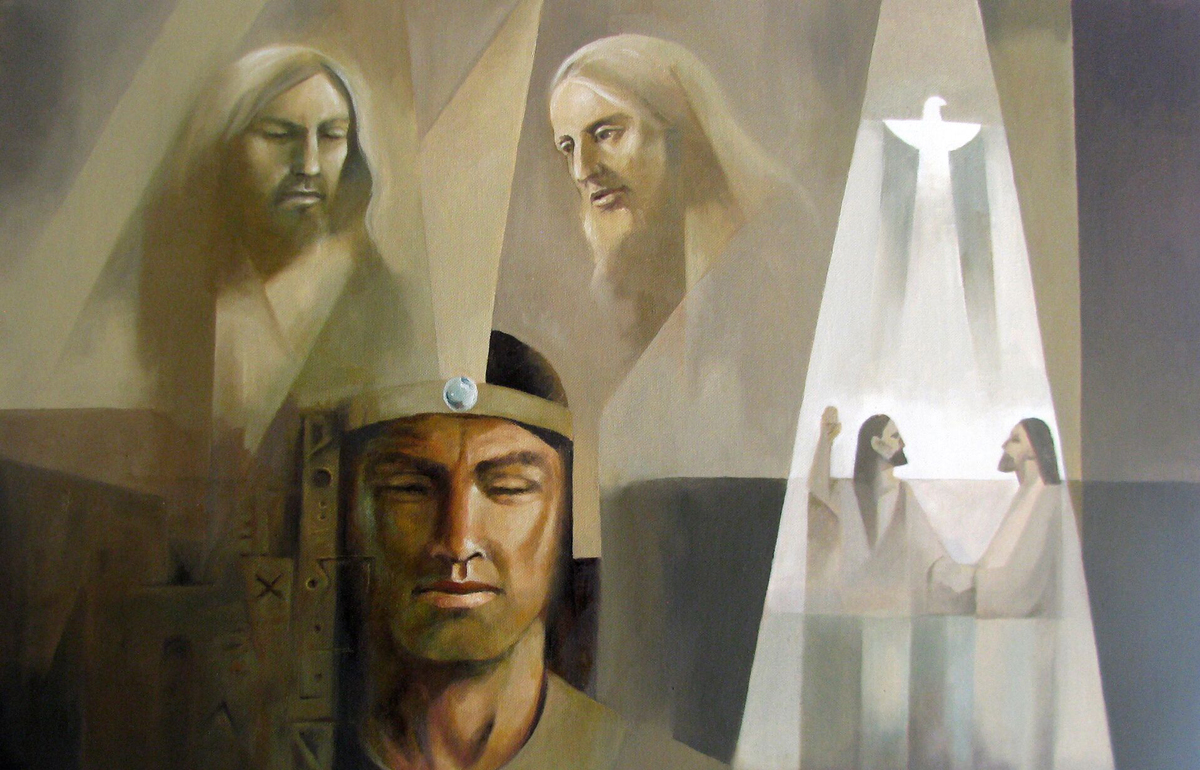 2 Nephi 31 by Jorge Cocco
“And according to … the word of the angel of God, his name should be Jesus Christ the Son of God.”

As Nephi interpreted the long block of Isaiah he had just cited (2 Nephi 12–24; cf. Isaiah 2–14), he mentioned that the Savior’s “name should be Jesus Christ the Son of God,” and that this was “according to … the word of the angel of God” (2 Nephi 25:19).1 In the past, commentators have assumed that Nephi was referring back to when Jacob said, “it must needs be expedient that Christ—for in the last night the angel spake unto me that this should be his name—should come among the Jews” (2 Nephi 10:3).2 “Note, however,” cautioned Royal Skousen, “that Jacob does not mention Christ’s personal name, Jesus.”3

Skousen went on to explain, “the angel told Jacob that the Messiah’s name would be Christ, which is not the same as Jesus Christ.”4 But when did “the word of the angel of God” reveal the name Jesus Christ, if it wasn’t during the angel’s revelation to Jacob, mentioned in 2 Nephi 10:3?5 According to Skousen, the editor of the Book of Mormon Critical Text Project,6 “the first occurrence of the name Jesus Christ in the Book of Mormon text” was originally written in 1 Nephi 12:18, which spoke of “the sword of the justice of the Eternal God and Jesus Christ, which is the Lamb of God.”7 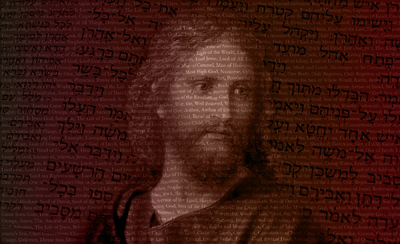 Names of Christ by Jasmin Gimenez

Jesus Christ appears at 1 Nephi 12:18 in both the original and printer’s manuscripts as well as the 1830 edition.8 It was not until 1837 that Joseph Smith edited it to say Messiah,9 a reading that has continued to the present in the official editions of the Book of Mormon. Significantly, as Skousen pointed out, 1 Nephi 12:18 provides “a direct quote of the angel’s words to Nephi.”10 Skousen further explained:

It is uncertain why Joseph Smith amended 1 Nephi 12:18 to say “the Messiah” instead of Jesus Christ.13 Clearly, it makes no substantive difference in the meaning of the passage—both Messiah and Jesus Christ refer to the same person, who is the Savior and Redeemer of the world. So neither reading is a mistake or incorrect. Yet this change illustrates that even when variant readings make no difference in meaning, they can answer some questions, and being aware of them can be helpful.

There are over 100 name-titles used for Christ in the Book of Mormon.14 With such a variety of epithets for the Savior at their disposal, different Nephite writers showed preferences for different name-titles.15 Understanding what these preferences were, as well as the meaning of each of Christ’s names, often sheds light on the specific ways individual authors related to and understood the Savior.16 This requires knowing what name-titles the original authors used, as can best be determined through the English translation. 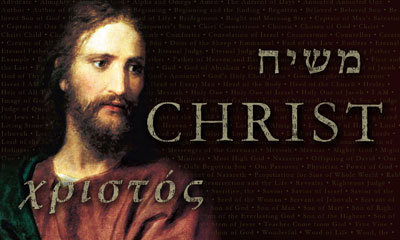 Whatever the name was which originally got translated as Jesus Christ in 1 Nephi 12:18—possibly the Hebrew Yeshua haMashiah—the angel’s use of it had an impact on Nephi.17 He remembered and wrote it down, but then chose not to use it again until he was nearly finished with his record, after quoting extensively from Isaiah. Then, after reintroducing the name and reminding readers that an angel had revealed it, Nephi went on to use both Jesus and Christ together 5 more times, and the name Jesus alone appears another 3 times.18

Perhaps Nephi chose to begin using the name during his commentary on Isaiah because, in Hebrew, “The names ‘Jesus’ and ‘Isaiah’ are similar in form and meaning.”19 Both names are based on the root word yasha, meaning salvation. It thus may not be a coincidence that right after Nephi reminded readers of the angelically revealed name Jesus Christ, Nephi taught the most central doctrine of the Gospel: “there is none other name given under heaven save it be this Jesus Christ, of which I have spoken, whereby man can be saved” (2 Nephi 25:30).

By the time he was finishing his record, the name Jesus apparently came to have particular significance for Nephi—perhaps because of the way his family had been saved from destruction and exile. In his closing testimony, Nephi wrote, “I glory in my Jesus, for he hath redeemed my soul from hell” (2 Nephi 33:6).20