Book of Mormon Central / KnoWhys
Why Does Nephi Quote a Temple Psalm While Commenting on Isaiah? 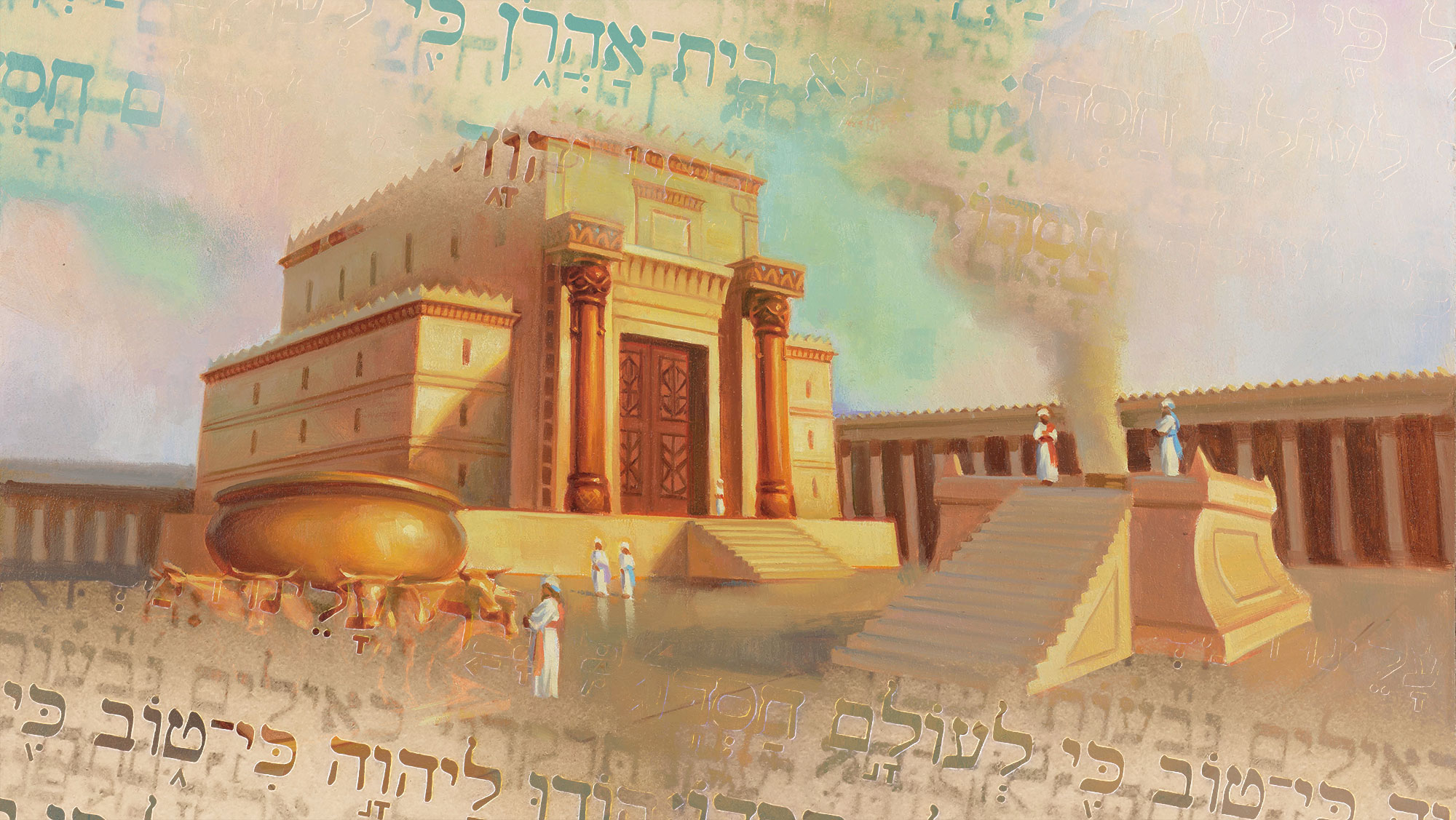 The Temple of Solomon. Image courtesy of Book of Mormon Central
“… when that day shall come that they shall believe in Christ, and worship the Father in his name, with pure hearts and clean hands, and look not forward any more for another Messiah …”

2 Nephi 25 presents the beginning of Nephi’s inspired commentary on Isaiah 2–14, which he had just copied into his own record (comprising 2 Nephi 12–24). Nephi speaks about the scattering of Israel after their rejection of Christ and His Gospel, and then declares that they would eventually be persuaded to believe in their Savior, Jesus Christ.  2 Nephi 25:16 contains a distinctive phrase, “with pure hearts and clean hands,” which is almost certainly a quote from Psalm 24, a psalm about entering the Jerusalem Temple and seeing the face of the God of Israel.1

Psalm 24 depicts those wanting to enter the Jerusalem Temple as asking at the temple gates, “Who shall ascend into the hill of the Lord? Or who shall stand in his holy place?” and receiving the answer, “He that hath clean hands, and a pure heart” (Psalm 24:3–4).2 Reading further into Psalm 24, one encounters the idea that the group of people desiring to enter the temple have it as their goal there to see “the face of the God of Jacob” (Psalm 24:6 NIV, ESV).3 Alma picked up on this very idea when he, too, quoted from Psalm 24 in Alma 5:18–19 (emphasis added): 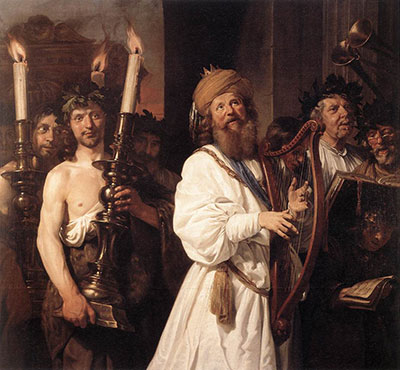 Or otherwise, can ye imagine yourselves brought before the tribunal of God, with your souls filled with guilt and remorse … Can ye look up to God at that day with a pure heart and clean hands? … Can you look up, having the image of God engraven upon your countenances?

Both Psalm 24:6 and Alma’s use of that passage can be understood to associate entering the temple with seeing the face of God.4

If Nephi was consciously pointing his audience to a biblical psalm regarding temple entry and seeing the face of Jehovah, why do so here, in his commentary on Isaiah? What does entering the temple have to do with Nephi’s point about the Jews recognizing the Messiah? 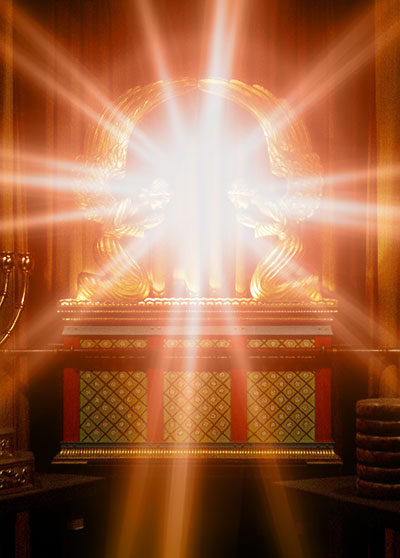 In 2 Nephi 25:16, Nephi stated that the Jews will be scattered until they begin to “believe in Christ, the Son of God, and the atonement, which is infinite for all mankind,” and “worship the Father in his name,” and “not look forward any more for another Messiah.”

In conjunction with that occurrence, Nephi then quoted from Psalm 24. Since, in the mind of most ancient Israelites, terms such as atonement, worship, and name of God likely referred to elements of the temple, invoking this memorable phrase from Psalm 24 would have made sense to Nephi and his people in this context. Properly worshipping in a holy temple, they will be able to recognize the face of the true Messiah.

The fact that Nephi quoted Psalm 24 in the context of the Jews recognizing their Messiah and also in the beginning of his inspired commentary on Isaiah chapters 2-14 has further significance. The Isaiah passages he chose started off with a prophecy of how people will gather themselves to the Temple, “the mountain of the Lord’s house” (Isaiah 2:2; 2 Nephi 12:2).5 So Nephi would have seen the relevance of Psalm 24:3-4 to his point at hand.

Just as Isaiah’s prophetic witness in this part of the Book of Mormon began by inviting all people to come to the temple of the Lord, Nephi’s six-chapter-long prophecy and commentary began with a call for the Jews and all other people to be worthy to enter the temple, having “pure hearts and clean hands,” so that they will be able to recognize their Savior and be gathered to Him in the latter days. 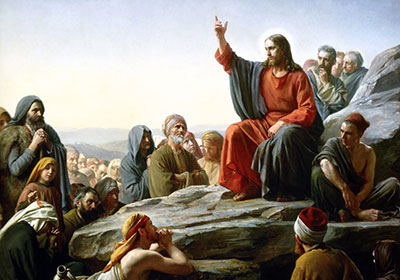 The connection between living worthily and someday seeing the face of Christ should not be lost on any modern students of the scriptures. In the Sermon on the Mount, Jesus taught: “Blessed are the pure in heart: for they shall see God” (Matthew 5:8; also quoting Psalm 24). 1 John 3:2, similarly alluding to Psalm 24, states of those who are ready: “We know that, when he shall appear, we shall be like him; for we shall see him as he is.”