What Does It Mean to “Apply Your Heart to Understanding”? 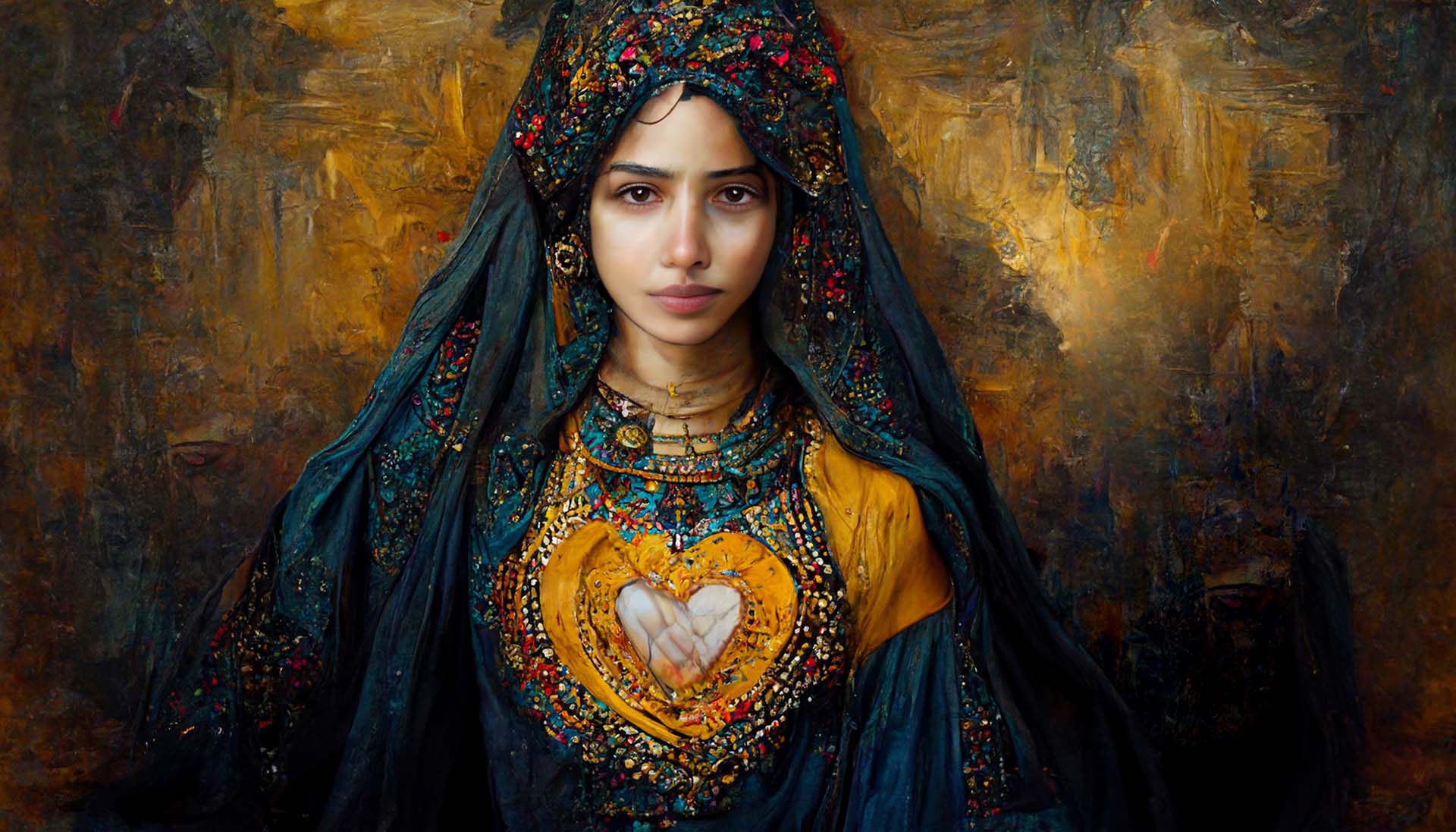 The personification of Wisdom with an understanding heart as described in Proverbs 8. Image generated with Midjourney AI.
“Ye have not applied your hearts to understanding; therefore, ye have not been wise. Therefore, what teach ye this people?”

When Abinadi was arraigned before the priests of Noah, they asked him to interpret Isaiah 52:7–10 (see Mosiah 12:20–24). As John W. Welch and others have noted, this was likely part of an attempt to accuse Abinadi of false prophecy since his dire warning of the impending consequences of sin seemed to be the opposite of the “glad tidings” Isaiah described as the message of true prophets.1 Abinadi began his response by accusing the priests of not properly understanding prophetic teaching (Mosiah 12:25–27). “Ye have not applied your hearts to understanding,” Abinadi explained, and “therefore, ye have not been wise. Therefore, what teach ye this people?” (Mosiah 12:27).

Abinadi’s words echo several passages in ancient Israel’s wisdom literature that speak of the heart being “applied” in order to gain wisdom, knowledge, or understanding.2 Thus, the Psalmist writes of a desire to “apply our hearts unto wisdom” (Psalm 90:12), and the Preacher says, “I applied mine heart to know, and to search, and to seek out wisdom” (Ecclesiastes 7:25; compare 8:16).

The phrase is used most often in Proverbs, where it appears three times—in each instance as part of an introductory formula calling pupils to prepare themselves to receive instruction. Proverbs 22:17, for instance, begins a lengthy unit referred to as “Words of the Wise”3 with the call to “hear the words of the wise, and apply thine heart unto my knowledge.” Proverbs 23:12 begins a subsection within that unit with another exhortation to “apply thine heart unto instruction, and thine ears to the words of knowledge.”4

Abinadi’s words closely echo Proverbs 2:2, which admonishes the pupil to “incline thine ear unto wisdom, and apply thine heart to understanding.” Proverbs 2 is part of a series of ten lessons (Proverbs 1–9) placed at the beginning of that book.5 R. B. Y. Scott suggested that Proverbs 2 was “a kind of prospectus of the ‘course’ in wisdom” found in these ten lessons “since its several parts are later resumed as the subjects of separate discourses.”6 According to Scott, Proverbs 2:1–4 outlines “the prerequisites for the successful pursuit of wisdom.”7

At the conclusion of the ten lessons is a poem in which the personified figure of Wisdom (comparable to Sophia in Greek) calls out to the “simple [to] understand wisdom” and to “fools [to] be … of an understanding heart” in order to receive the truth, righteousness, and “excellent things” that she (Wisdom) speaks (Proverbs 8:5–8). Such teachings are “all plain to [them] that understandeth, and right to them that find knowledge” (Proverbs 8:9).

According to Michael V. Fox, in Hebrew thought the heart was the “closest equivalent to our concept of ‘mind.’ The heart is the locus and organ of thought and the faculty of understanding.” Unlike modern conceptions of intellect, however, in Hebrew thought “the intellectual exercise of the mind is not really detached from the emotional, and the modern dichotomy is artificial.”8 Thus, the Hebrew expression translated as “apply thine heart,” according to Fox, “means to desire and choose something, not only pay attention. … Hence the exhortation in [Proverbs] 2:2 is not an appeal for attention only; it is a demand for a certain attitude: an eager receptivity toward the teachings”9 as well as a willingness to put into practice and apply those teachings.

With this background in mind, several aspects of the critique Abinadi gave Noah’s priests can be illuminated. In the proverbial wisdom tradition of ancient Israel, applying one’s heart to understanding, knowledge, and instruction was a prerequisite for students or learners to gain wisdom and knowledge of the Lord’s ways. The priests of Noah presumed to be teachers of the Lord’s law, and yet they themselves had not applied their hearts in the requisite ways needed to gain wisdom and understanding from the Lord. In the dualism of biblical literature, this made the priests fools who could not know the Lord’s wisdom and thus could not teach it to others.

This would not necessarily mean that they were unintelligent. Rather, the priests of Noah were like those spoken of by Nephi’s brother Jacob: “When they are learned they think they are wise, and they hearken not unto the counsel of God, for they set it aside, supposing they know of themselves, wherefore, their wisdom is foolishness and it profiteth them not” (2 Nephi 9:28).10 As one pair of gospel educators put it, “Undoubtedly the priests of Noah were men of learning and intellect, yet they had no wisdom, no understanding of the heart.”11

As noted, “understanding heart” in Hebrew thought combines heart and mind in modern vernacular. For the priests of Noah, however, interpreting scripture was a purely intellectual exercise—what Hugh Nibley called “a lawyer’s interest … [to] manipulate and interpret the words” of Isaiah for self-serving and predetermined purposes.12 They lacked the desire to truly know and eagerly receive the Lord’s teachings that comes when one humbly and submissively applies the heart to full understanding.

Abinadi thus drew on a traditional saying about true wisdom to correct the priests of Noah who were misinterpreting Isaiah. Already within the first fifty years after leaving Jerusalem, Nephi had said that “the words of Isaiah [were] not plain” to many of his people, but they were “plain unto all those that are filled with the spirit of prophecy” (2 Nephi 25:4). Likewise, having an understanding heart would unlock true and righteous sayings and make them plain (Proverbs 8:5–9). Noah’s priests could only “pretend … to understand the spirit of prophesying” (Mosiah 12:25) because they had not applied their hearts to understanding.

True knowledge and wisdom is not just the accumulation and recall of facts but the sanctifying of a broken heart and a contrite spirit by aligning oneself with the loving purposes of God’s holy mind and will. Readers and gospel learners today can better open themselves up to the Lord’s wisdom, teachings, laws, truths, and even the spirit of prophecy by seeking and applying an understanding heart—combining heart and mind, study and faith (see Doctrine and Covenants 88:118; 109:7, 14), with an attitude of eager receptivity toward all the wise teachings and instructions of the Lord.