How Can We Be Delivered through the Lord’s Tender Mercies? 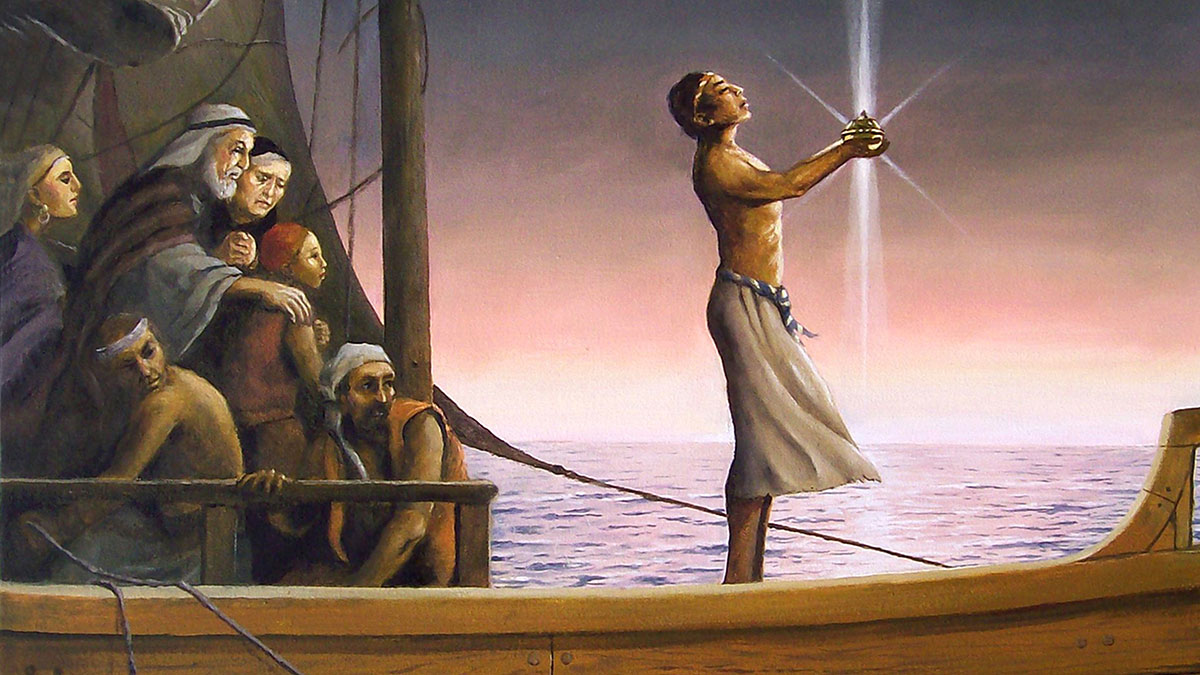