Book of Mormon Central / KnoWhys
Why Was Jershon Called a Land of Inheritance? 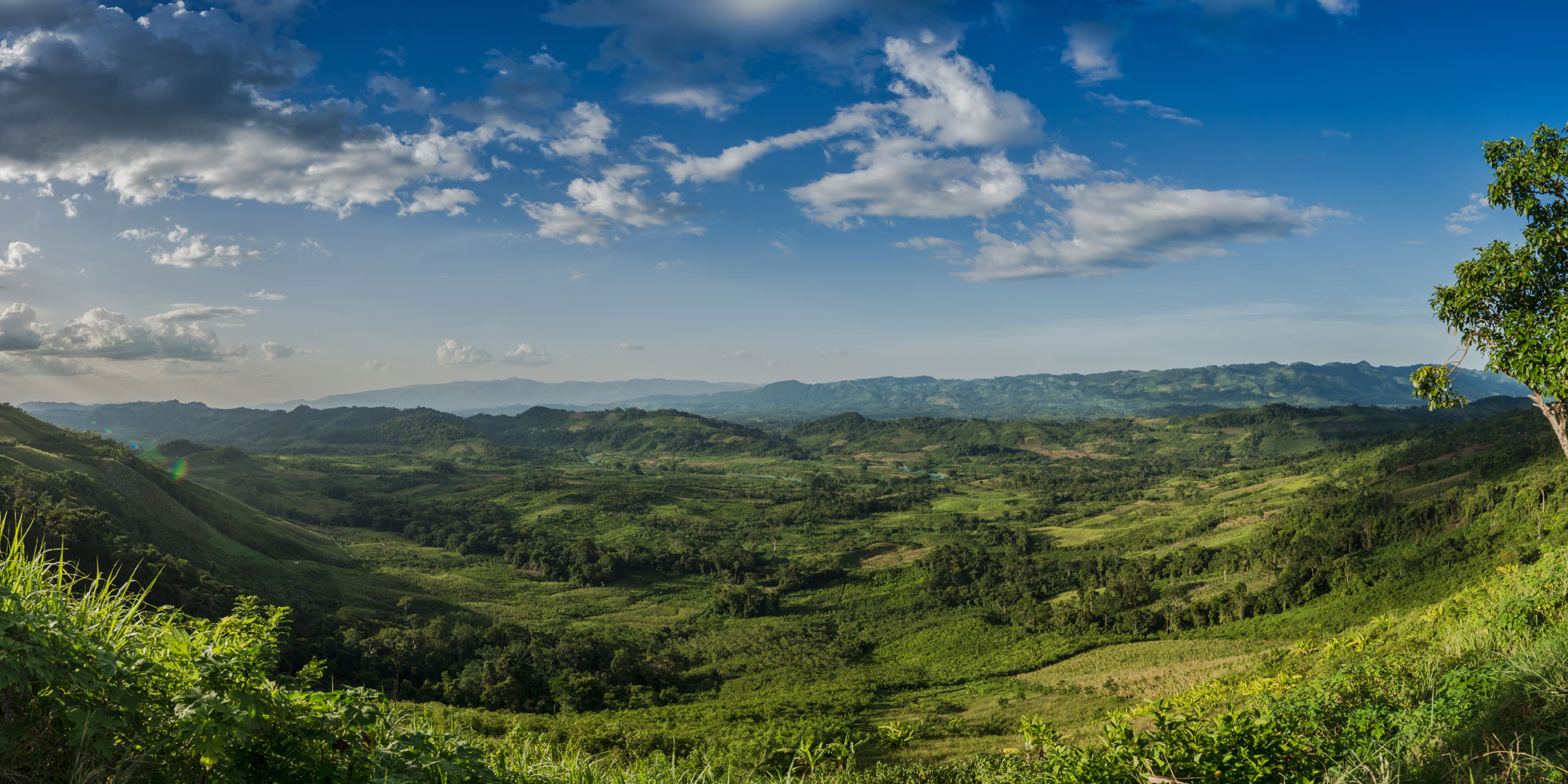 Image via Adobe Stock.
“This land Jershon is the land which we will give unto our brethren for an inheritance.”

After their conversion, the people of Anti-Nephi-Lehi ran afoul of their former Lamanite kindred, whose “hatred became exceedingly sore against them” (Alma 24:2).1 After they suffered a massacre at the hands of the Lamanites (Alma 24:20–30), the Lord commanded Ammon to move the people of Anti-Nephi-Lehi closer to the Nephite polity in order to protect them from further aggression (Alma 27).

Eventually the “voice of the people came, saying: Behold, we will give up the land of Jershon, which is on the east by the sea, which joins the land Bountiful, which is on the south of the land Bountiful; and this land Jershon is the land which we will give unto our brethren for an inheritance” (Alma 27:22). Not only that, but Nephite armies were to be set “between the land Jershon and the land Nephi,” so as to protect the Anti-Nephi-Lehies from future attacks (v. 23). The text reiterated a second time that the Anti-Nephi-Lehies were relocated so “that they may inherit the land Jershon” (v. 24). 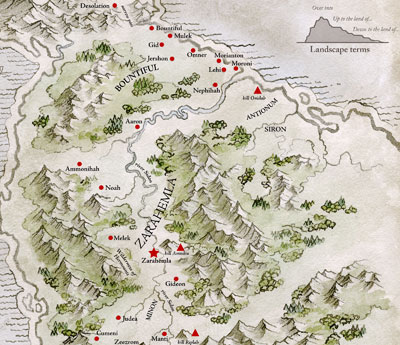 As explained by Latter-day Saint scholars Stephen D. Ricks and Matthew L. Bowen, the name Jershon and the attending detail that it was a land of “inheritance” for the Anti-Nephi-Lehies is a fairly obvious Hebrew pun.2 The Hebrew verb yrsh (pronounced yarash) means “to take possession of” or “to inherit.”3 The nominal form (morashah/morash, “possession”) of this root is specifically used to describe the land of promise: “And I will bring you in unto the land, concerning the which I did swear to give it to Abraham, to Isaac, and to Jacob; and I will give it you for an heritage [morashah]: I am the LORD” (KJV Exodus 6:8).4

The Hebrew letter yod (y) is typically rendered in English with a J, as in the names Jehovah (YHWH or Yahweh) and Jerusalem (yerushalaim). Combining yrsh with the element –on (which in Hebrew toponymy may designate a place or location5) would easily render the name Jershon: “place of possession/inheritance.” Quite literally, then, Alma 27 depicts the Anti-Nephi-Lehies “inheriting” or “taking possession” of the “place of possession/inheritance.”

In keeping with biblical law, the newly-formed Anti-Nephi-Lehies would have required land in order to live the law of Moses or otherwise be subject to rules of inheritance and other property laws.6 On a more practical level, they required protection from Lamanite and Amlicite aggression, which would have most easily come after being securely stationed in their own land.7 The Anti-Nephi-Lehies were, essentially, refugees displaced by religious and political strife in need of protection and support. In following the earlier instructions of Benjamin and Alma, the Nephites imparted their substance to the Anti-Nephi-Lehies according to their need (Mosiah 4:17–19; 18:29).

With this gesture, the Nephites were also helping to fulfill the Lord’s promises in Alma 3 that repentant Lamanites could once more be numbered among Nephi’s seed. “Behold, the Lamanites have I cursed,” the Lord declared, “and I will set a mark on them that they and their seed may be separated from thee and thy seed, from this time henceforth and forever, except they repent of their wickedness and turn to me that I may have mercy upon them” (Alma 3:14).8 The Anti-Nephi-Lehies accepted the Lord’s invitation to repentance and “the curse of God did no more follow them” (Alma 23:18). As a result of their repentance, they were counted as Nephites (Alma 27:26).

Finally, the pun on the name Jershon (“place of inheritance”), with the detail that it was “inherited” by the Anti-Nephi-Lehies, reinforces the literary sophistication of the Book of Mormon. The Nephite chroniclers were adept at employing the subtleties of biblical Hebrew literary conventions, including the use of puns and plays on words, and did so in effectively communicating important narrative themes and doctrinal points.