Book of Mormon Central / KnoWhys
Why Did Sherem Die? 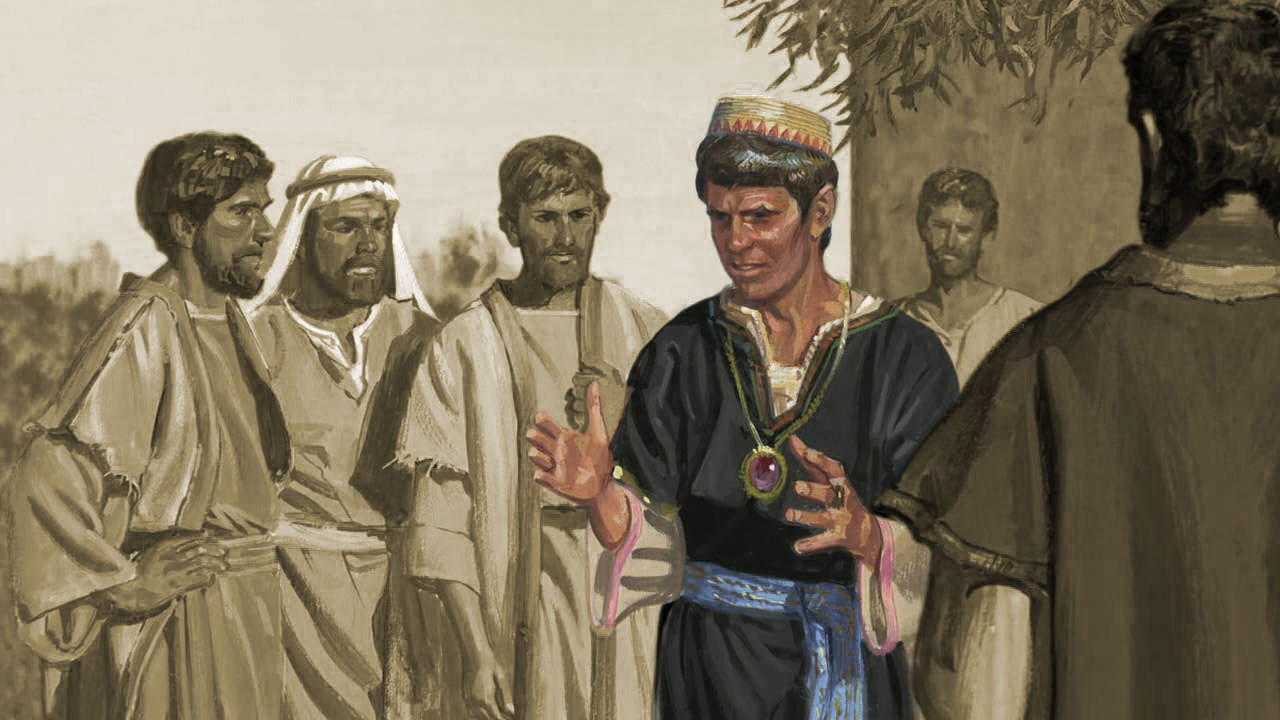 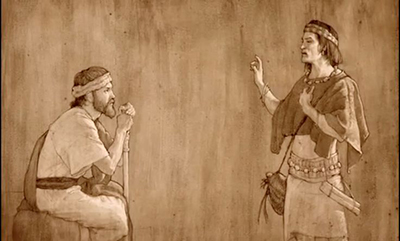 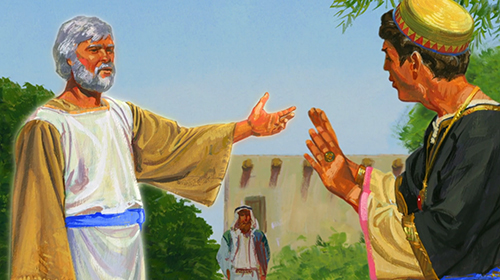