Why Does the Book of Ether Begin with Such a Long Genealogy? 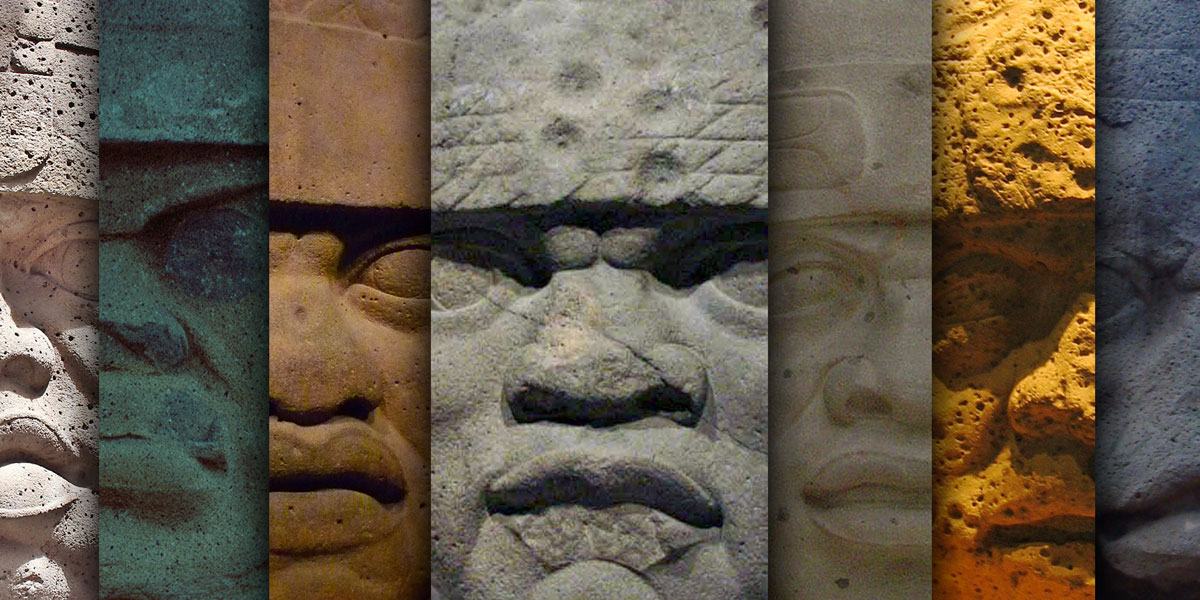 Olmec Heads by Book of Mormon Central
"And Aaron was a descendant of Heth, who was the son of Hearthom."

At the beginning his record of the Jaredites, Moroni included a genealogy that descends in reverse chronological order from Ether, the last record-keeper, to Jared, one of the founders of Jaredite civilization (Ether 1:6–32).1 Such a genealogy seems unusually long for the Book of Mormon, compared to the much shorter genealogies typically found elsewhere in the Nephite text.2 The sudden appearance of such a lengthy genealogy, in reverse order, may be important to understanding the book of Ether.

Grant Hardy has proposed that “the genealogical list in the first chapter provides the framework” for the rest of the book of Ether.3 From Ether 1:33 to Ether 11:23 each king is discussed in exact reverse order to the way they appear in the list.4 For example, Jared is the last person to appear in the list (v. 32), and the first one discussed in the narrative (v. 33), as one might expect. This pattern continues throughout the entire book of Ether, never missing a name or getting them out of order, despite all the additional names of people and places in-between (see chart).

The list in Ether 1 is similar to the king lists attested in the ancient Near East and similar dynastic histories in pre-Columbian Mesoamerica. Comparable to the lengthy list in Ether 1, the Hittite king list is 30 names long.5 A Mayan example has 33 names.6 Genealogies in the Bible usually start at the beginning and document descendants until arriving in the present.7 However, king lists in reverse chronological order, called retrograde king lists, are often found in the ancient Near East and may have been the style of king list adopted by the Jaredites.8 Mesoamerican dynastic histories also usually start with the most recent ruler and then trace the lineage backward through their ancestors.9 In both the Old and New Worlds, the purpose of these lineage lists was to establish authority.10 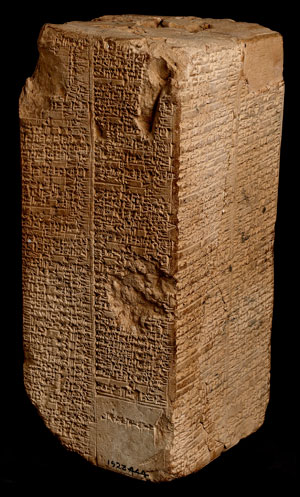 With this background information in mind, modern readers can appreciate why Moroni began the Jaredite record by laying out the royal lineage of the prophet Ether, the original author of the work. This established the authority of Ether and the authoritative nature of his record. By making that king list the organizing principle of the Jaredite story, Moroni authoritatively tied the origins of the Jaredite civilization back to the divine guidance given to the Brother of Jared in Ether 1:35 and Ether 3:8-16.

Moreover, Moroni skillfully employed the king list as a subtle organizing principle for his book of Ether. The occurrence of the names on this list in Ether 1:6-32 in perfect reverse order in Ether 6:1-11:23, despite many details and additional names of people and cities that were added. This is impressive evidence that the book of Ether was carefully crafted by Moroni, based on a well-organized underlying Jaredite narrative. The writing of this book was certainly something that required a great deal of time and attention to detail to compose. As Grant Hardy has noted, “If [Joseph Smith] were composing as he went along,” repurposing this king list in its opposite order would have been “quite the feat of memory.”11

Studying details such as these allows readers to better understand and relate to the ancient authors of the Book of Mormon. It may be easy to think of the authors of the Book of Mormon as distant from readers today. They're people from the remote past, who may seem difficult to relate to in modern times. Yet, on occasion, the curtain gets pulled back and the modern reader can almost sit with the authors and compilers and observe their manners and methods as they work. The book of Ether is one of those occasions. One can almost see Ether referring to the king list as he crafted his 24-gold-plate record of the Jaredites. One can also observe Moroni as he interspersed his own editorial commentaries (Ether 1:1-6; 3:17-20; 4:1-6:1; 8:18-26; 12:6-41) into the Jaredite story as it unfolded.

Experiences like these allow the reader to connect with these ancient authors in new and unique ways. Seeing how they worked under adverse circumstances can be a reminder that they were ordinary people that God strengthened as they made decisions about what to include and how to include it.

One can only imagine how Joseph Smith felt when he read Ether for the first time and saw how intricate the work was. Yet one can read the book with the same wonder today. Craig C. Christensen put it well:

Chart of the Genealogy from Jared to Ether