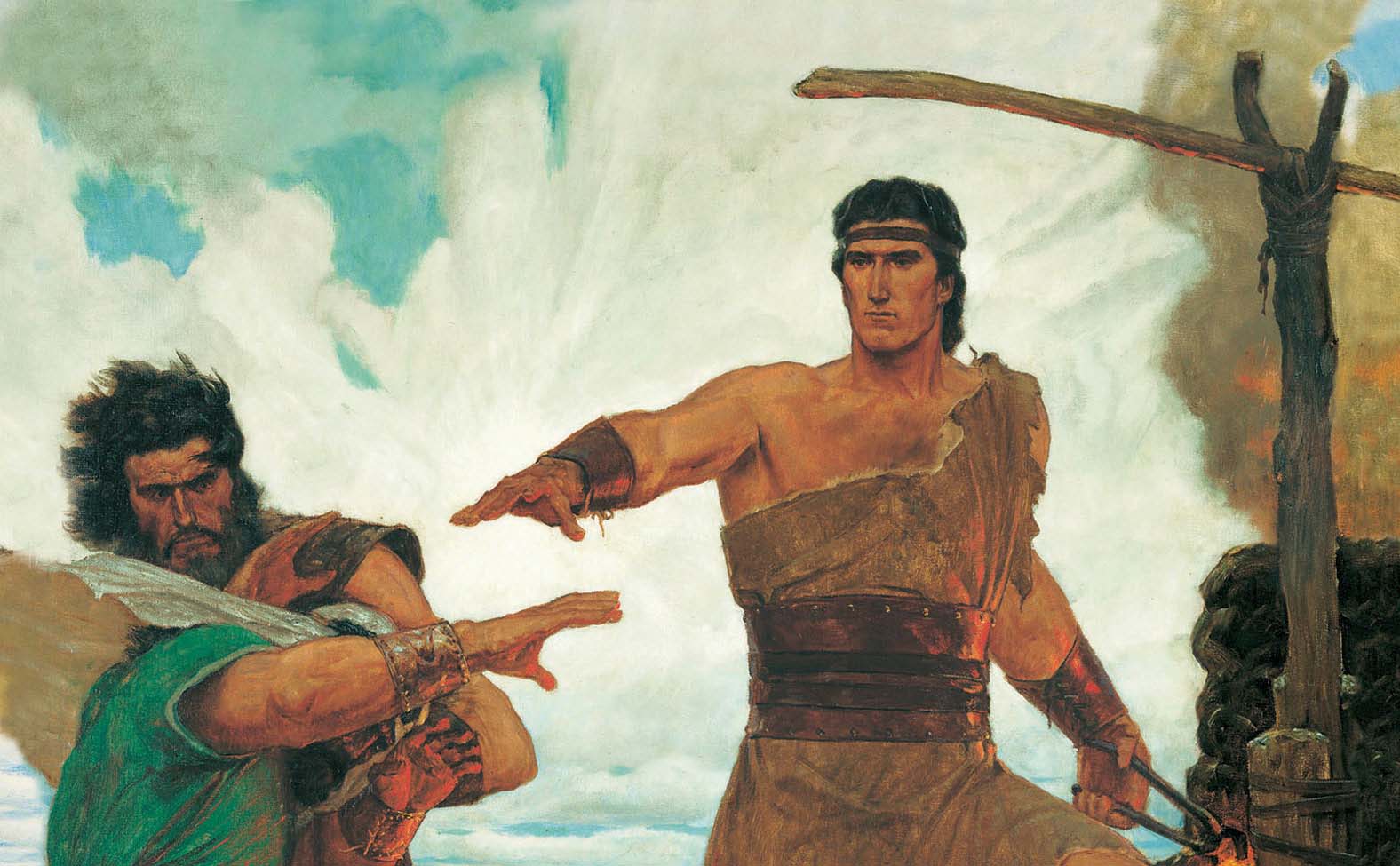 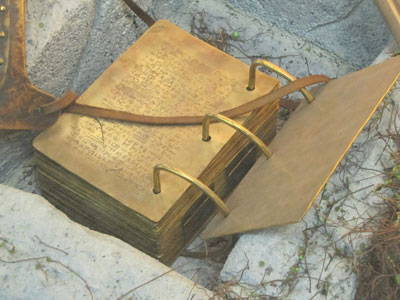 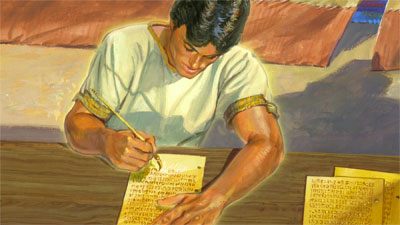 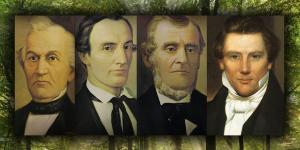 Did the Book of Mormon Witnesses Really See What They Claimed?
June 20, 2019 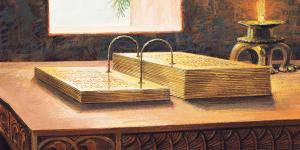 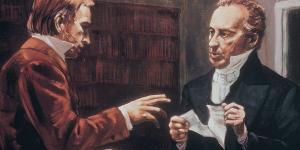 Why Did Martin Harris Consult with Scholars like Charles Anthon?
May 7, 2019