What Fruit is White? 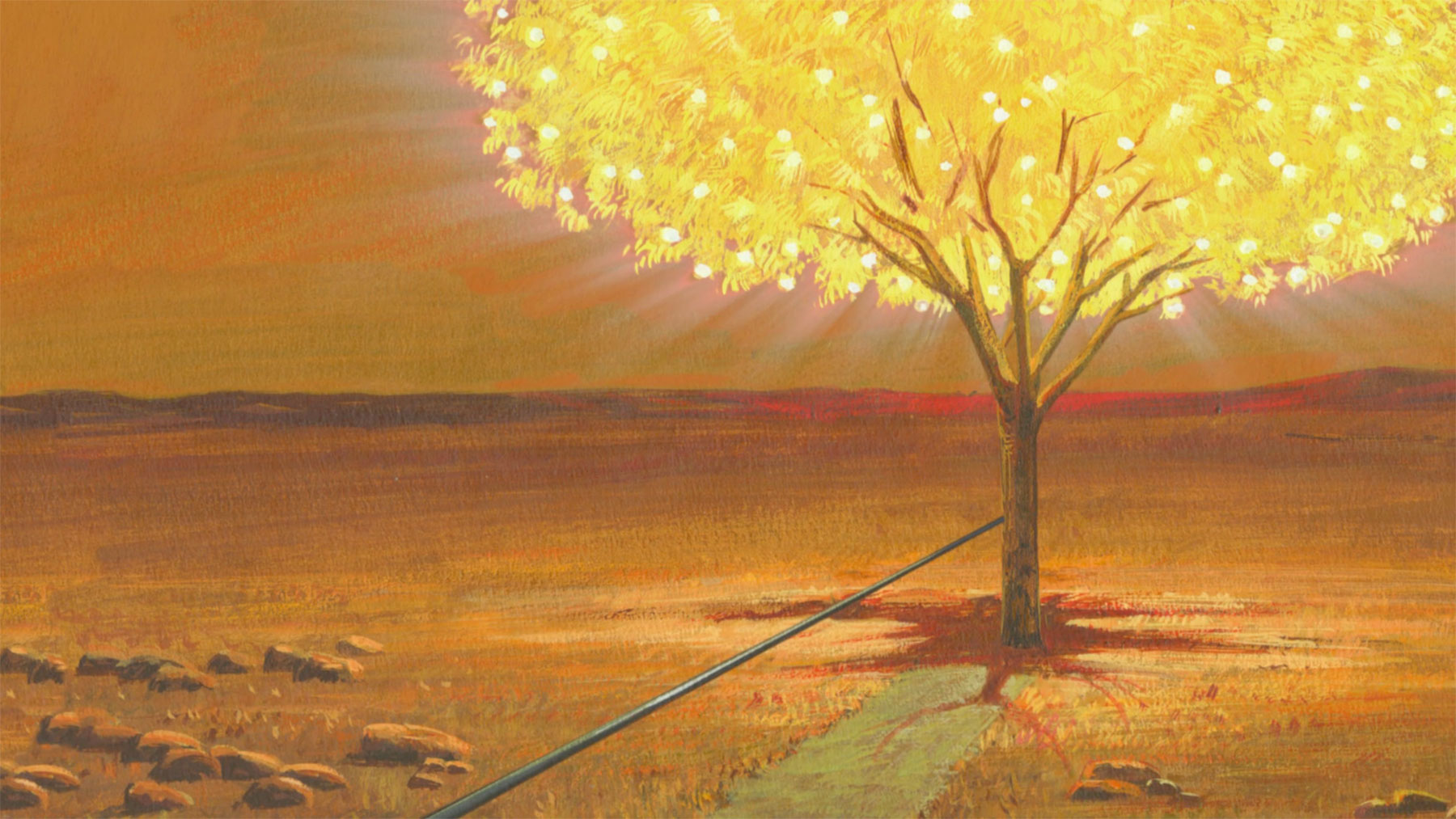 The Tree of Life bearing white fruit
“The fruit thereof was white, to exceed all the whiteness that I had ever seen.”

Lehi’s famous vision of the tree of life includes this memorable feature: “And it came to pass that I did go forth and partake of the fruit [of the tree]; and I beheld that it was most sweet, above all that I ever before tasted. Yea, and I beheld that the fruit thereof was white, to exceed all the whiteness that I had ever seen” (1 Nephi 8:11, italics added).

This detail about the fruit of the Tree of Life, that it was “white, to exceed all the whiteness” finds an interesting parallel in ancient Judeo-Christian belief. In a 2005 presentation, Margaret Barker, a non-Mormon biblical scholar, asked the question, “Do the revelations to Joseph Smith fit in that context, the reign of King Zedekiah . . . [who] was installed as king in Jerusalem in 597 [BC]?”1 She then offered a number of examples that, in her mind, affirm “the revelation of history [in the Book of Mormon] to Joseph Smith is not out of character” with the world of the ancient Near East.2

One example offered by Barker is the depiction of the white fruit in Lehi’s vision, which finds parallels in ancient Jewish and Christian beliefs. The early Christian (Gnostic) treatise titled On the Origin of the World includes a description of paradise (the Garden of Eden) and the Tree of Life. 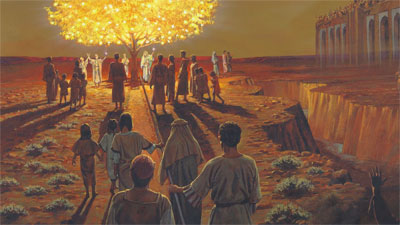 “The tree of life looks like the sun, and its branches are lovely,” the text reads. “Its leaves are like the leaves of cypress, its fruit is like a cluster of white grapes, and its height reaches the sky.”3 This finds a parallel in the non-canonical Jewish text 1 Enoch, which describes the fragrant “tree of wisdom” as containing clusters of grapes (1 Enoch 32:4–6).

Along similar lines, C. Wilfred Griggs has drawn attention to the tree of paradise being a white (or possibly shining) cypress tree in ancient Greek religion.4

Barker mentions that she was unaware of other ancient sources describing the fruit as being white until she encountered the Book of Mormon. “Imagine my surprise,” Barker exclaimed, “when I read the account of Lehi’s vision of the tree whose white fruit made one happy (1 Nephi 11:4–23).” Barker concluded, “This revelation to Joseph Smith was the ancient Wisdom symbolism, intact, and almost certainly as it was known in 600 BCE.”5 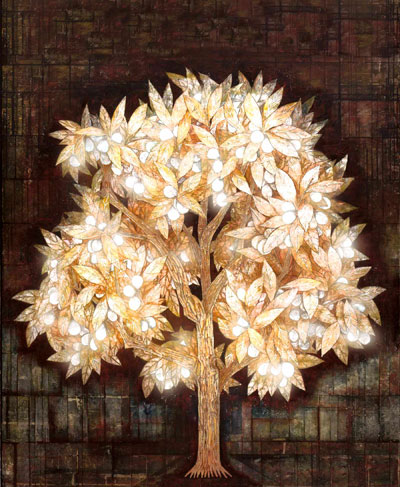 Scholars in and outside of the Mormon faith are starting to recognize the fact that the Book of Mormon contains many teachings and symbols in harmony with early Judeo-Christian and other ancient Mediterranean beliefs. These teachings can be found embedded in the text’s narrative and theology.6 One such religious idea linked the color white to holiness and sacredness.

The Israelite High Priest, for instance, was clothed in white linen as a sign of his holy calling (Leviticus 16:4, 32), and white linen was worn by heavenly beings (angels and the redeemed saints) in John’s revelation (Revelation 3:5, 18; 4:4; 6:11; 7:9, 13; 15:6; 19:8). The Book of Mormon’s description of white fruit adorning the Tree of Life may therefore be seen as a symbol of something holy and sacred that should be freely picked and gladly eaten by all people who seek righteousness and eternal life.