Why Did Mormon End Third Nephi with Such Serious Woes? 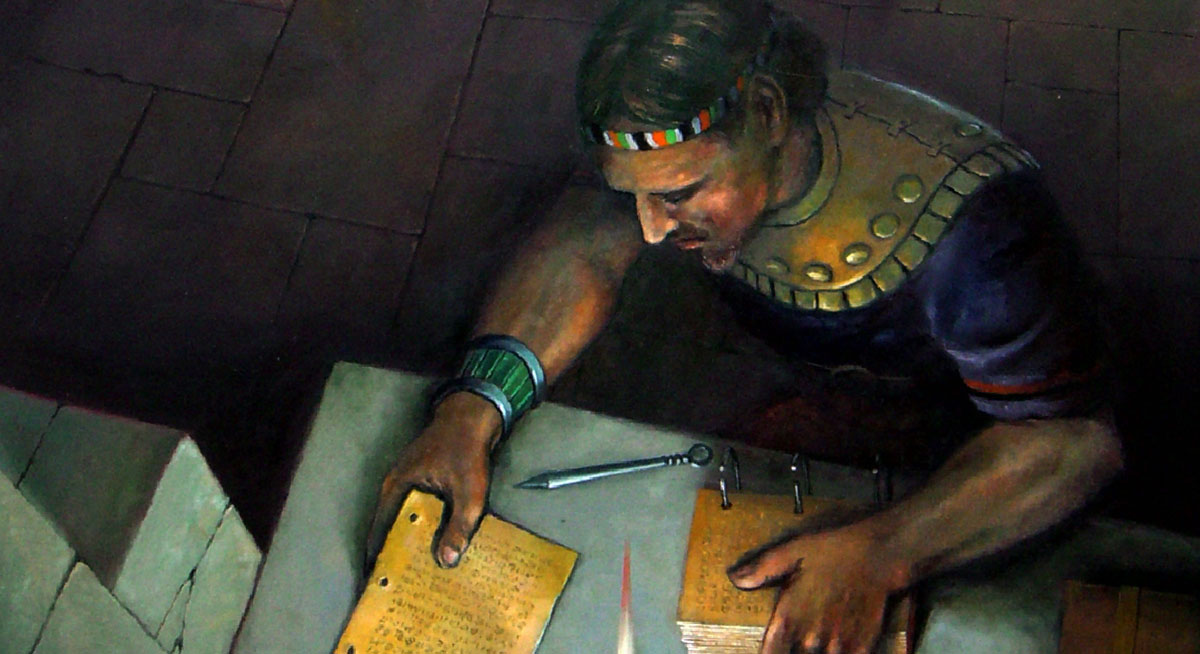 At the conclusion of the record of Christ’s visit to the Book of Mormon lands, Mormon added a short message directed to the Gentile future readers (comprising 3 Nephi 29–30). Mormon pronounced a series of “woes” against those Gentiles who would reject his words and deny the plans and promises of Christ contained therein. 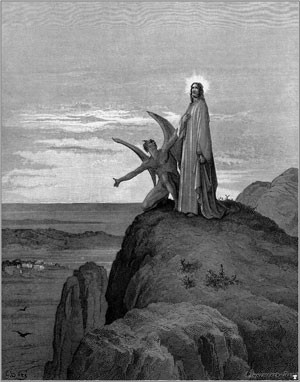 He concluded his list with the warning, “He that doeth this shall become like unto the son of perdition, for whom there was no mercy, according to the word of Christ!” (3 Nephi 29:7). Mormon warned that those who act in this way will become like Satan, the original son of perdition, if they do not change their ways. This form of warning is known as a “simile curse,” a form of curse using “like” or “as”, which is well known from Old Testament and other ancient Near Eastern covenant/treaty texts.1

BYU Professor of Hebrew Bible, Donald W. Parry, has noted that the “Woe unto…” statements in the Book of Mormon2 are also an example of a recognized genre of prophetic pronouncement known as the “woe oracle,” found in many of the prophetic books of the Old Testament,3 and also in the New Testament.4 There are approximately forty examples of this formula in the Book of Mormon.5 Parry explained that the “woe oracle” is “often part of a judgment speech … used to pronounce anguish and distress upon a person or group of people.”6

Woes were pronounced by prophets and by the Lord, Jesus, Himself when warning those who act out in rebellion against God’s plans, especially against His promises to His covenant people. They announce, as it were, an impending doom upon such offenders. 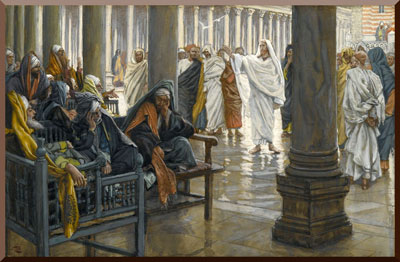 For example, in the first of several “woes” against the Jewish leadership of His day, Jesus exclaimed, “But woe to you, scribes and Pharisees, hypocrites! For you shut the kingdom of heaven in people’s faces. For you neither enter yourselves nor allow those who would enter to go in” (Matthew 23:13).

3 Nephi 29–30 was written by Mormon as a conclusion to the record of the visit of Christ to the Americas, directed specifically to the Gentiles who would receive these words in the latter days. The record is meant to act as a sign to the Gentiles that the Lord has begun to fulfill his covenant with the children of Israel, “concerning their restoration to the lands of their inheritance” (3 Nephi 29:1).

Mormon foresaw that some of the Gentiles who would receive the Book of Mormon would doubt that the Lord would truly fulfill His word. They would believe that His “coming unto the children of Israel” would be delayed and that the words spoken by the prophets and by Christ Himself would be “vain” (3 Nephi 29:2–3). 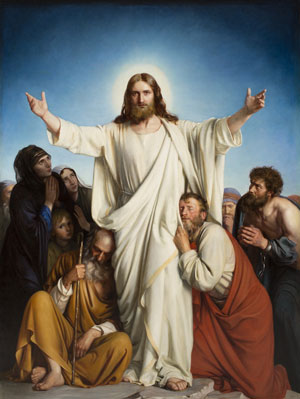 Mormon’s purpose in adding this addendum to the record in 3 Nephi, was to declare to such that “the Lord will remember his covenant which he hath made unto his people of the house of Israel,” that He would do for His covenant people “that which he hath sworn” (3 Nephi 29:8), and that the Lord would wield “the sword of his justice” against all those who denied or opposed His plans.

Although Mormon’s warnings are bold in decrying those who would work against the Lord and His people, he ultimately offered these offenders the promise of the Lord’s forgiveness. He announced that through repentance and baptism, they could receive the “remission of your sins,” the companionship of the Holy Ghost, and the opportunity to be “numbered with my people who are of the house of Israel” (3 Nephi 30:2).

Readers may note the sincerity of the Lord’s promises to the Gentile readers when Mormon emphasizes that it was Jesus Christ Himself who “commanded” Mormon to add these words to his conclusion. The seriousness of the offenses addressed in the “woes,” augmented by the simile curse that “he that doeth this shall become like unto the son of perdition” (3 Nephi 29:7), underscores the idea that anyone can be forgiven for their sins. The Lord will extend His mercy to all that hear His word, are willing to change their ways, and are willing to enter into covenant with Him.