Why Did Lehi Quote from a Psalm of Repentance In His Dream? 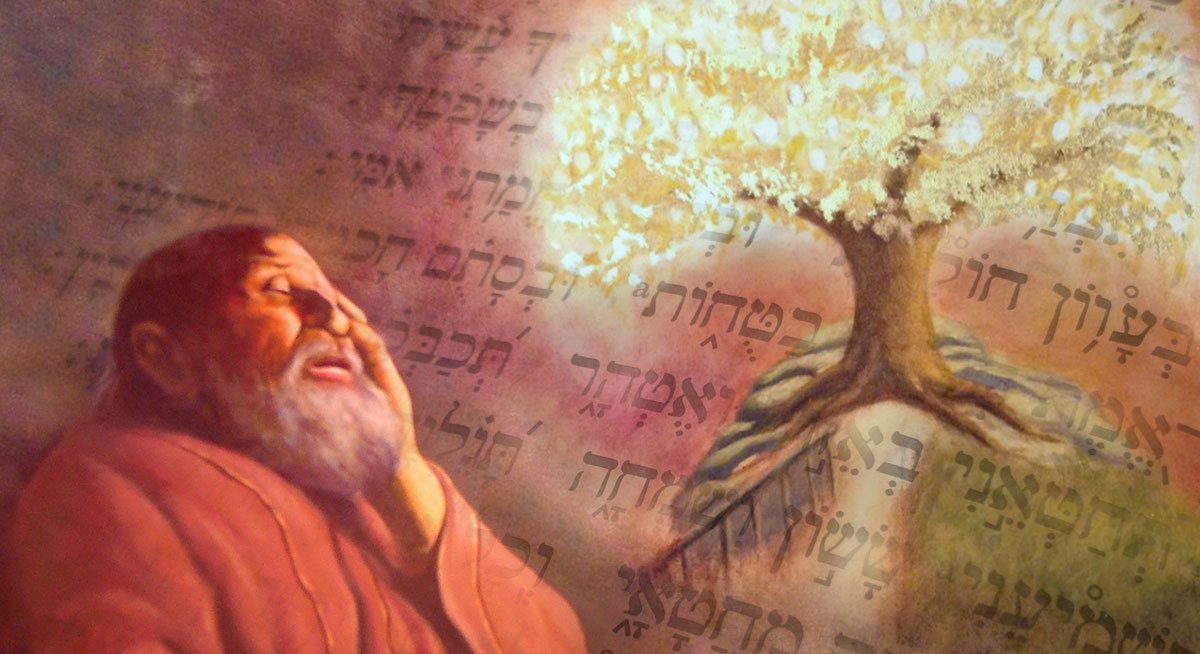 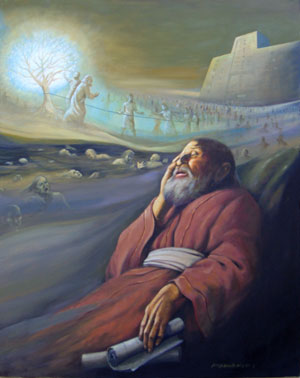 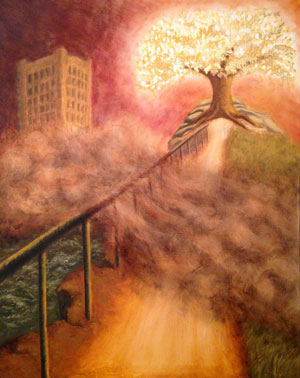 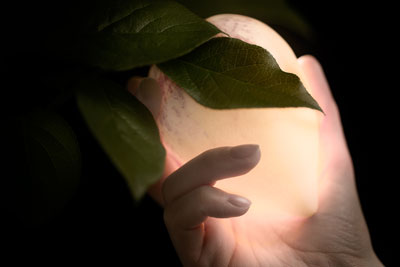