Why Did David Whitmer Never Return to the Church? 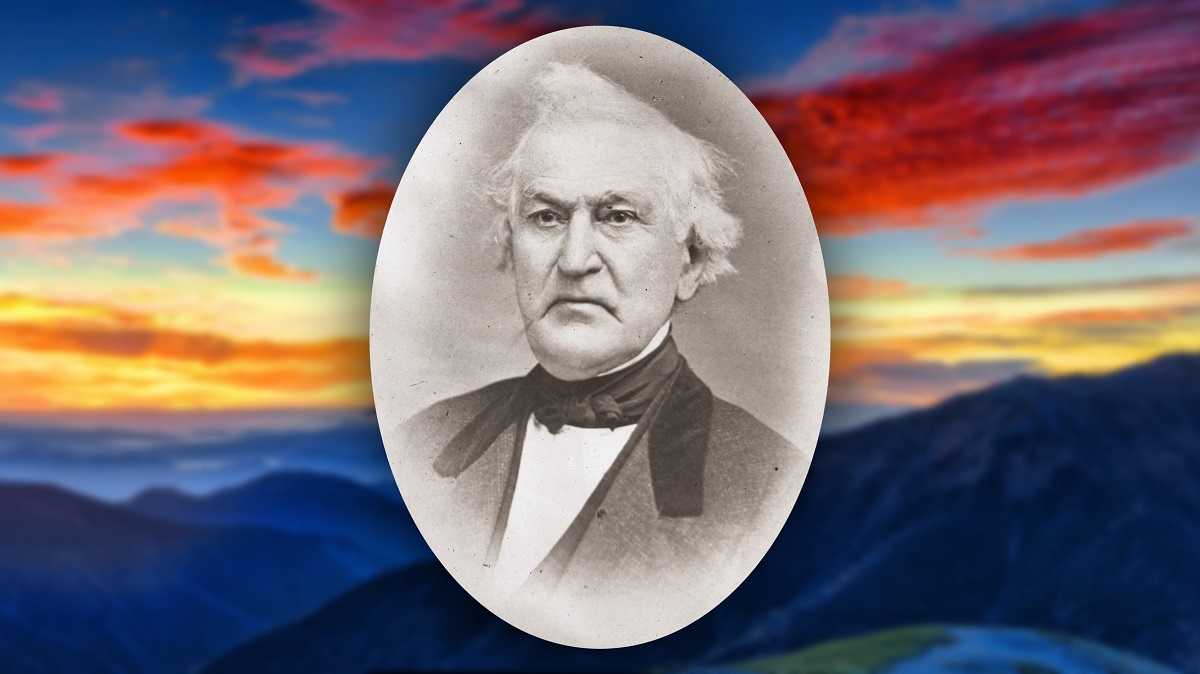 Photograph of David Whitmer.
“And it shall come to pass … that you may stand as a witness of the things which you shall both hear and see. … And behold, thou art David [Whitmer], and thou art called to assist; which thing if ye do, and are faithful, ye shall be blessed both spiritually and temporally, and great shall be your reward.”

David Whitmer and his family played a crucial role in assisting the coming forth of the Book of Mormon and the restoring of the Church of Jesus Christ on the earth. They continued to take on important roles and responsibilities and to make personal sacrifices as the Church grew and expanded in the 1830s. As a wave of apostasy and dissent hit the Church in 1837–1838, however, David and each of the Three Witnesses were excommunicated or cut off from the Church,1 and the rest of the Whitmer family likewise withdrew from fellowship at that same time.2

Over the next several decades, most of the Whitmer clan stayed in northwestern Missouri. They established themselves as important citizens and were respected in their communities.3 David Whitmer settled down in Richmond, Missouri, where he became a successful businessman who was well regarded for his honesty.4

During most of this period, the Whitmers kept their religious views to themselves, and they generally did not affiliate with the off-shoot churches that emerged after Joseph Smith’s death. However, there were two brief exceptions.

First, in 1846 James Strang alleged the Whitmer clan supported his claims of being Joseph Smith’s successor. Evidence from Whitmer documents does show that they briefly accepted Strang’s claims, but ultimately they remained detached and never took any meaningful action to support him or his movement.5

Second, in 1847 estranged former-apostle William E. McLellin persuaded the Whitmers that David was Joseph’s true successor. McLellin believed that God had called him to organize the Church with David at its head, and he actively recruited each of the Three Witnesses to join his cause. The Whitmers initially followed along with McLellin, but they disavowed his movement about a year later. They still believed that David was the true successor but did not think the time was right to for him to take his place at the head of a church.6

After these very brief affiliations, the Whitmers stood apart from all the movements that grew out of the Restoration. Oliver Cowdery rejoined the Church in 1848 and went to visit the Whitmers—his wife’s family—optimistic that David, too, would soon reunite with the Saints.7 During this time, however, the Whitmers’ religious views had evolved. They progressively came to reject nearly all the revelations given after the Book of Mormon was translated,8 and with these shifts came changes in how David and others in the Whitmer family remembered early events in Church history.9

The one thing that never changed, however, was their testimonies of the Book of Mormon. David and his brothers each remained stalwart in insisting that they had seen the plates—and for David, that he had also seen an angel.10 In the 1870s, after Martin Harris had reunited with the Church,11 some in the Salt Lake Valley were hopeful that David Whitmer would also soon be joining them. Instead, at this time David finally took action to establish his own “Whitmerite” church. Under David’s leadership, the small Restoration off-shoot preached from the Bible and Book of Mormon but disregarded the rest of the revelations Joseph Smith had been given. At its largest, it consisted of approximately 750 members before slowly fading out at the turn of the century.12

By the late 1870s, David Whitmer was the only one of the Three Witnesses still living. As a result, he became the most interviewed of the witnesses, and believers and skeptics alike came to hear him tell his story.13 Not only do these interviews provide abundant evidence of his abiding testimony in the Book of Mormon but they also outline how David’s views about Christ’s church and priesthood authority had changed.

By that point, two key beliefs had become prominent for David Whitmer: (1) that he himself was Joseph Smith’s ordained successor and (2) that most of the revelations Joseph had received after 1830, especially those that came after David’s excommunication during the theologically progressive Nauvoo era, were false.14 These beliefs became impenetrable roadblocks to David Whitmer’s return to full fellowship with the Saints.

There were also social factors that played a role in keeping David and the rest of the Whitmers from returning to the Church. Both Oliver Cowdery and Martin Harris spent most of the time they were disassociated from the Church in isolation from any fellow Book of Mormon believers. For some time, such isolation may have contributed to bitterness and harbored grudges, but eventually it gave way to humble reflection, reminiscence, and yearning to reunite with the people of God.

David, however, was surrounded by his family. The Whitmers all shared the same disagreements over the direction the Church was taking in 1837–1838 and collectively separated themselves from the Church at that time. On one hand, this meant they had a small but strongly committed social group of Book of Mormon believers—many of whom were Book of Mormon Witnesses—which no doubt helped all of them keep their faith in that sacred volume of scripture.

On the other hand, it also meant that they continued to reinforce their perceived grievances against Joseph Smith and other Church leaders, preventing them from ever reflecting on their actions with the humility needed to bring about repentance. Instead their resentment slowly took over until they lost nearly all faith in Joseph’s prophetic ability outside his divine translation of the Book of Mormon.

Recognizing this social element can help us better understand why David Whitmer never returned, but beyond that, this element of the Whitmers’ story illustrates the importance of President Russell M. Nelson’s counsel to those with doubts about the Restoration: “Stop increasing your doubts by rehearsing them with other doubters.”15 The Whitmers continually rehearsed their doubts about the Prophet Joseph Smith until they had little or no faith left in his prophetic mission.

Yet, the one thing that David frequently did was reaffirm his knowledge of the truthfulness of the Book of Mormon. This underscores the power of bearing testimony and remembering, reflecting on, and rehearsing to others our most powerful spiritual experiences. Despite the eroding faith of his family, David’s spiritually potent experience of seeing the angel and the golden plates was not easily forgotten; nor could John and Jacob Whitmer and Hiram Page easily forget their experience of seeing and hefting the plates as three of the Eight Witnesses. These four witnesses continued to remember and share these important, foundational experiences—and as a result, the Whitmers never abandoned their indelible faith in the Book of Mormon.