Book of Mormon Central / KnoWhys
What is the Doctrine of Christ? 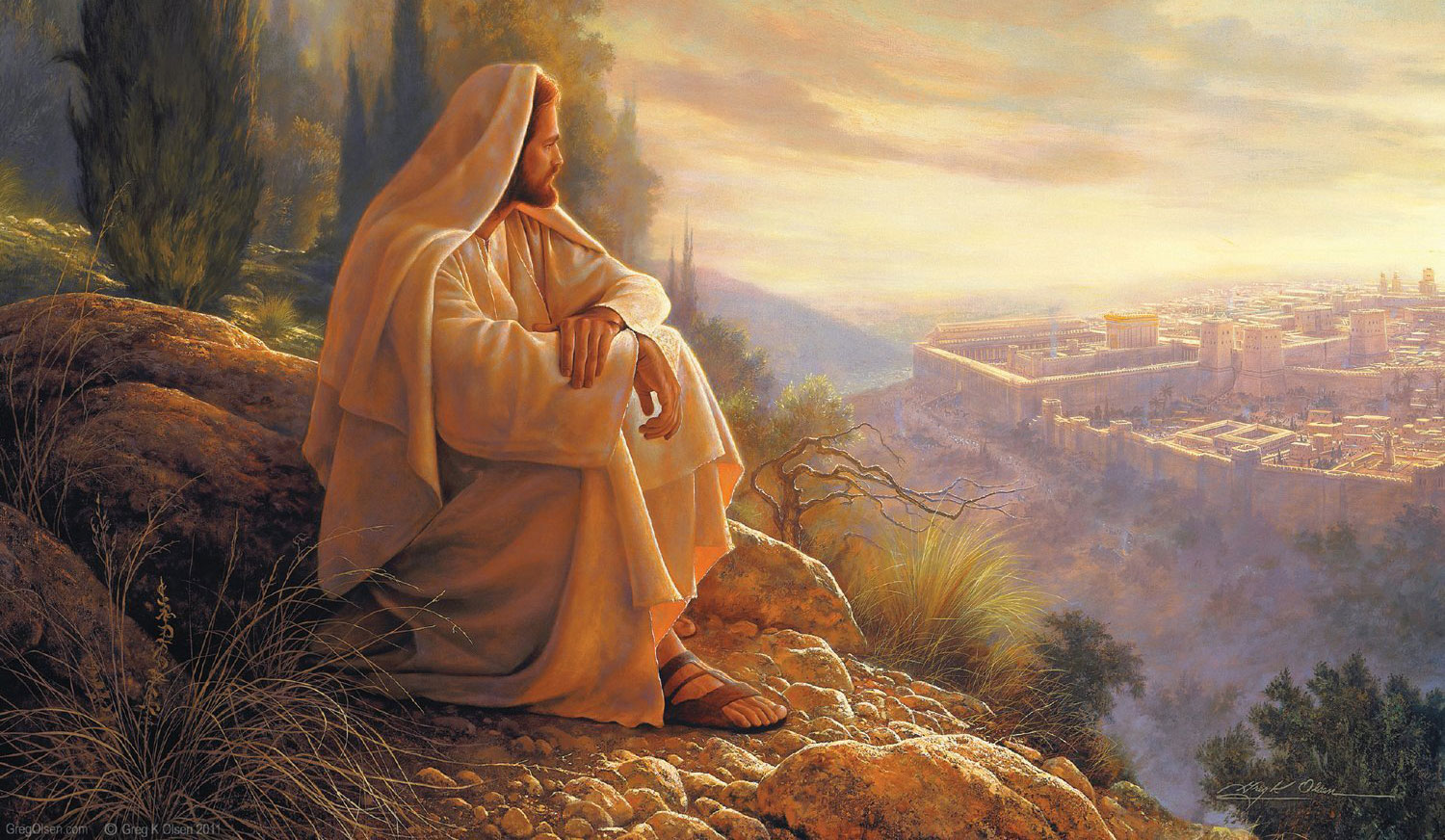 O Jerusalem by Greg Olsen
“And now, behold, this is the doctrine of Christ, and the only and true doctrine of the Father, and of the Son, and of the Holy Ghost, which is one God, without end. Amen”

Shortly before transferring custody of the plates to his brother Jacob, the prophet Nephi explained what he called “the doctrine of Christ” (2 Nephi 31:2, 21). This doctrine, Nephi assured his readers, was necessary to follow to obtain a promise of eternal life from God. “Wherefore, ye must press forward with a steadfastness in Christ, having a perfect brightness of hope, and a love of God and of all men. Wherefore, if ye shall press forward, feasting upon the word of Christ, and endure to the end, behold, thus saith the Father: Ye shall have eternal life” (2 Nephi 31:20).

The Lord has declared that the Book of Mormon contains “the fulness of the gospel of Jesus Christ” (Doctrine and Covenants 20:8–9; cf. 42:12).1 It is important to note here that the Book of Mormon appears to use the words “gospel” and “doctrine” (of Christ) synonymously, as is seen in Sherem’s words to the prophet Jacob. “I have heard and also know that thou goest about much, preaching that which ye [Jacob] call the gospel, or the doctrine of Christ” (Jacob 7:6).2 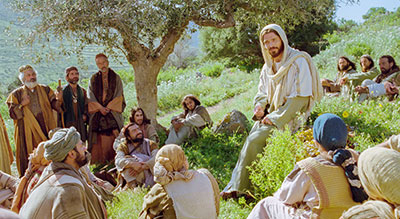 So what is this “doctrine” or “gospel of Christ” Nephi and other Book of Mormon prophets spoke of? Furthermore, how can the Book of Mormon contain a fullness of this doctrine if it doesn’t explicitly include such teachings as salvation for the dead, eternal marriage, eternal progression, and other distinctive Latter-day Saint concepts?

Nephi taught that the doctrine of Christ consists of specific foundational principles: faith in Jesus Christ, repentance, baptism, receiving the gift of the Holy Ghost, and enduring to the end (2 Nephi 9:24; 31:14–20; cf. 3 Nephi 11:31–41; 27:13–22).3 Hence, what constitutes the doctrine of Christ as contained in the Book of Mormon is a limited set of teachings that focus us on Christ’s atonement and salvific work. Noel B. Reynolds explained,

In a decree from the beginning, the Father had promised salvation to all who would come to him through faith on his Son, repentance and baptism, receiving the remission of sins through the baptism of fire and of the Holy Ghost, and by enduring in faith, hope, and charity to the end of mortal life. This central teaching gave coherence and foundation to all the teachings of the Book of Mormon prophets, focusing all religious hope and knowledge on the atonement of Christ, which makes the fulfillment of the Father’s promise [of eternal life] possible.4

Nephi indicated that he wished to speak “plainly” about the doctrine of Christ because of how important it would be for God’s children to straightforwardly understand this doctrine in their lives (2 Nephi 31:2–3). This may very well explain why Nephi limited his formulation of the doctrine of Christ to the set of plain teachings examined above. 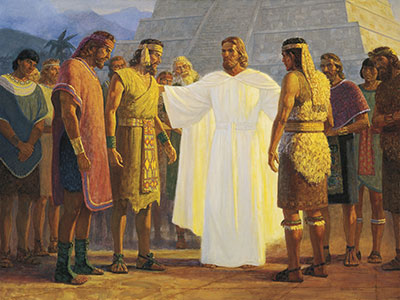 As such, the Book of Mormon can rightly be said to contain the fullness of the gospel even without explicitly mentioning every doctrine that has been revealed over the course of the Restoration. While it is common today for Latter-day Saints to use the term “gospel” in speaking of any doctrine revealed in the latter-days, a close reading of the Book of Mormon indicates that the text has something very specific in mind when it talks about the doctrine or gospel of Jesus Christ.

Richard N. Holzapfel, “The Book of Mormon: An Ancient Book with a Modern Message,” devotional given at the 2008 Campus Education Week at Brigham Young University.

Noel B. Reynolds, “The Gospel of Jesus Christ as Taught by the Nephite Prophets” (Provo, UT: FARMS, 1994).