What Did the Book of Mormon Teach Early Church Leaders about the Order and Offices of the Priesthood? 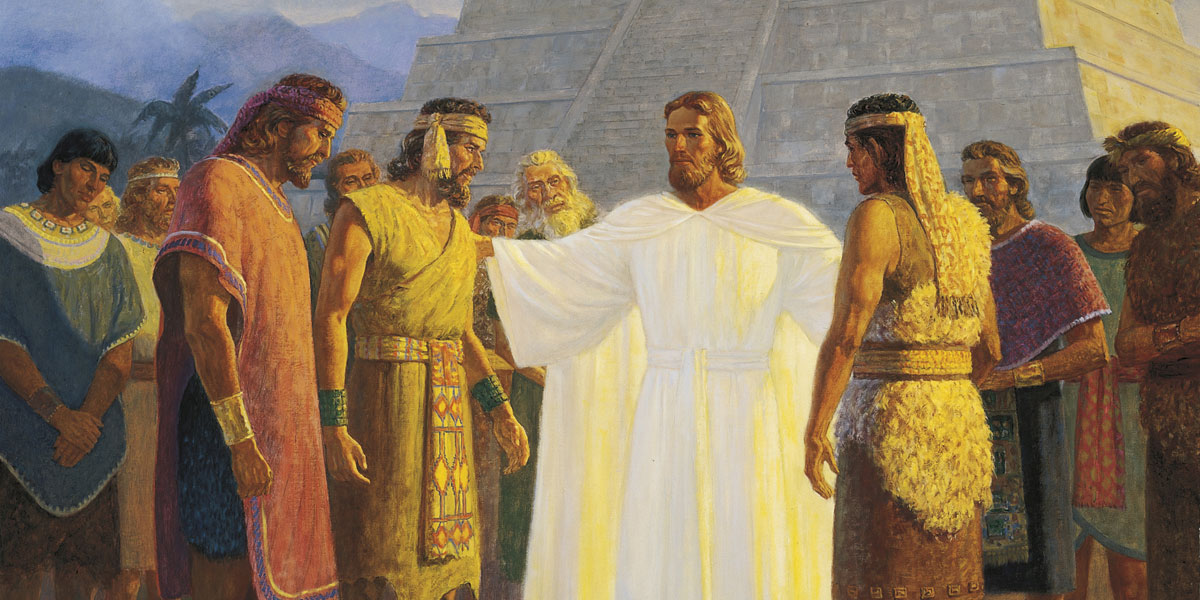 After reading the account in 3 Nephi of Jesus giving his disciples “power to baptize” (3 Nephi 11:21–22), Joseph Smith and Oliver Cowdery sought to know how they could receive that authority for themselves. In May 1829, they knelt by the Susquehanna River and in answer to their prayers, John the Baptist appeared and conferred upon them the Aaronic Priesthood.1 Not long afterward, the Melchizedek Priesthood was also restored. 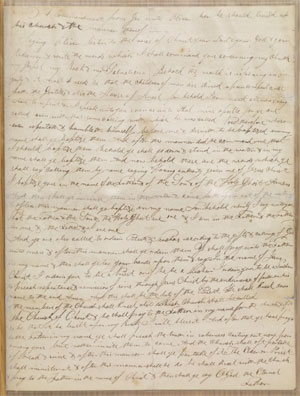 Original manuscript from the Articles of the Church of Christ via josephsmithpapers.org

Early on in the Book of Mormon, there are references to priesthood callings and the performance of duties. Nephi “did consecrate Jacob and Joseph, that they should be priests and teachers over the land of my people” (2 Nephi 5:26; Jacob 1:18). Jarom also mentioned the ministry of prophets, priests, and teachers (Jarom 1:1). Examples of such priesthood callings continue throughout Book of Mormon history.5

Perhaps the most significant description of priesthood orders and offices in the Book of Mormon is in Alma 13, which may have informed Joseph Smith's understanding of the origins of the term Melchizedek Priesthood. Alma explained that priests were called and ordained to “the high priesthood according to the holy order of God” (Alma 13:6, 18) or God’s “holy order, which was after the order of his Son” (Alma 13:1). Although Alma does not call this “holy order” the Melchizedek Priesthood, as it is called today, he does explain that Melchizedek “was also a high priest after this same order” of the “high priesthood” (Alma 13:14).

Compare Alma’s explanation to the reasons given for the name “Melchizedek Priesthood” recorded in Doctrine and Covenants 107:2–3: 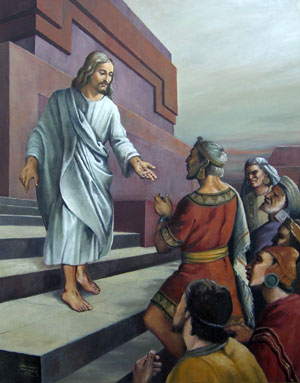 Although the Book of Mormon authors do not often make reference to the name of the God-given “authority” (Mosiah 23:17) that allowed them to act in their priesthood offices, it is clear that they held the Melchizedek Priesthood.6

When Christ appeared to the Book of Mormon peoples after His Resurrection, he organized the priesthood system among them following the pattern He had established in the New Testament Church. Joseph Smith declared that when the “Savior made his appearance upon this continent after his resurrection … he planted the gospel here in all its fullness, and richness, and power, and blessings; that they had apostles, prophets, pastors, teachers and evangelists; the same order, the same priesthood, the same ordinances, gifts, powers, and blessings, as were enjoyed on the Eastern Continent.”7

Joseph Fielding McConkie argued that this priesthood organization “evidently included the Aaronic or lesser priesthood.”8 Similarly, President Joseph Fielding Smith commented that Jesus Christ “gave the Nephites all the authority of the priesthood which we exercise today. Therefore, we are justified in the belief that not only was the fullness of the Melchizedek Priesthood conferred, but also the Aaronic, just as we have it in the Church today; … We may be assured that in the days of Moroni the Nephites did ordain teachers and priests in the Aaronic Priesthood.”9

The Restoration of the Aaronic Priesthood by Del Parson

As can be seen from the examples of Joseph Smith and Oliver Cowdery, early Church leaders frequently looked to the Book of Mormon as a guide, given by God, for how the priesthood of Christ’s church should be organized. When the early saints strayed too far from its teachings, the Lord admonished them to “repent and remember the new covenant, even the Book of Mormon and the former commandments which I have given them, not only to say, but to do according to that which I have written” (Doctrine and Covenants 84:57).