Book of Mormon Central / KnoWhys
How Does Christ “Seal You His”? 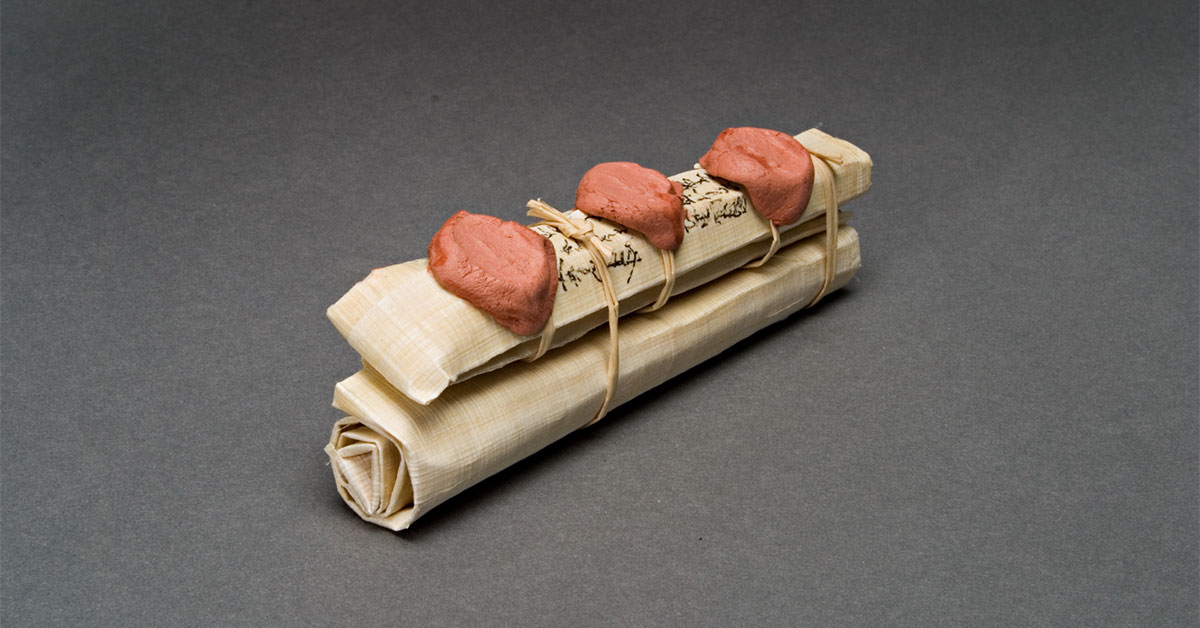 Image of Sealed Document via John W. Welch.
“Therefore, I would that ye should be steadfast and immovable, always abounding in good works, that Christ, the Lord God Omnipotent, may seal you his”

To conclude his historic speech, King Benjamin expressed the hope that his people “should be steadfast and immoveable, always abounding in good works, that Christ, the Lord God Omnipotent, may seal you his” (Mosiah 5:15; emphasis added). In the ancient biblical world, “Seals commemorated important political events such as marriage, treaties, and public celebrations … [and] also were utilized in religious ceremonies.”1 For example, the Jewish fall holidays include the greeting, “May you be inscribed for a good sealing!”2 In a public ceremony, Nehemiah and other religious and political leaders sealed a covenant of loyalty to the Lord and his laws (Nehemiah 9:38).

Just before Benjamin closed his ceremonial speech, he placed the people under covenant to follow the Lord’s commandments (Mosiah 5:1–5). Benjamin then used a chiastic conclusion to effectively seal the covenant the people had agreed to (Mosiah 5:6–15).3 Benjamin’s concluding blessing that Christ may “seal” the people His could very well have been accompanied by a ritual act of sealing the covenant (Mosiah 5:6–7).4 A literal, physical act of sealing or marking would have impressed upon the people’s minds the significance of Christ, the Master, spiritually “sealing” them as His servants who shall serve Him (Mosiah 5:13–14).

In the ancient Near East, “Early seal impressions likely denoted the ownership of goods and materials.”5 The notion of ownership was often inscribed directly onto the seal itself, with the inscription reading “belonging to [name],” or a similar variation.6 John Gee explained, “To seal a document or an object, a person would wrap string around it, place a daub of mud on the knot, and press the seal into the mud. Affixing this sort of seal marked the object as the possession of the person in whose name it was sealed.”7 Thus, within an ancient Israelite context, to be sealed as Christ’s is to be literally marked with His name, as belonging to Him. 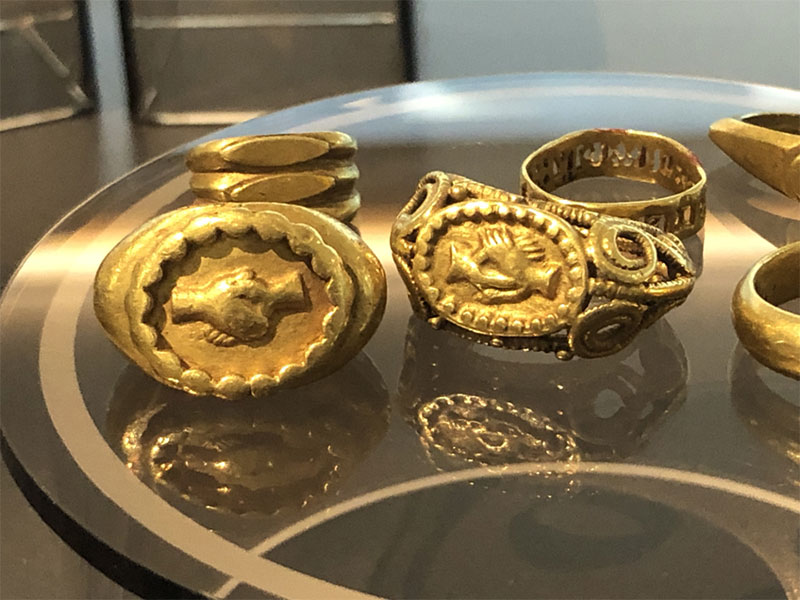 Sealing documents was also meant to ensure their authenticity and integrity.8 John W. Welch has explained: “The legal effects of sealing a document or container with a wax or clay seal in antiquity was to attest to the integrity of and purity of the enclosed contents and to certify ownership of the document or the sealed vessel.”9 Seals protected the contents of a document or container from tampering. Thus, when Christ “seal[s] you his” he is, in effect, attesting to and protecting your integrity and purity.

With this ancient context, we understand the importance of the sealing power. Those whom Christ has “sealed” as His are they on whom Christ has placed His name and claimed as His own. They are His. He can shepherd them and will not lose them (cf. John 6:39; 10:3–4). Through His Atonement, He will guarantee their purity and integrity, and protect them from temptation (cf. D&C 124:124). According to King Benjamin, they will be “brought to heaven” and “have everlasting salvation and eternal life, through the wisdom, and power, and justice, and mercy of him who created all things, in heaven and in earth, who is God above all” (Mosiah 5:15).

Today, the Lord has restored the power, covenants and ordinances by which His humble and grateful followers can be “sealed up unto eternal life” (D&C 131:5). Like King Benjamin’s people, in order to have these blessings sealed upon their heads, followers of Christ still today must keep the covenants they had made to follow the Lord’s commandments, to retain His name always written in their hearts, and to hear and know His voice; “for how knoweth a man the master whom he has not served”? (Mosiah 5:1–13).

As Alma would later explain to the Zoramites, if you are not vigilant in being willing to remember the Lord always, in keeping your covenants and repenting of your sins, the devil can also claim, possess, and “seal you his”  (Alma 34:35). As former Relief Society General President Mary Ellen W. Smoot importantly encouraged and taught:

We cannot abandon our faith when challenges come our way. We will not turn away; we will not retreat; we will not become discouraged. We will move boldly and clearly forward and be an example for all those around us in modesty, humility, and faith. Being steadfast and immovable is a personal quest that has eternal rewards, for if we do so, “Christ, the Lord God Omnipotent, may seal you his, that you may be brought to heaven, that ye may have everlasting salvation and eternal life.”10