Book of Mormon Central / KnoWhys
How Are Acts of Service Related to Wisdom? 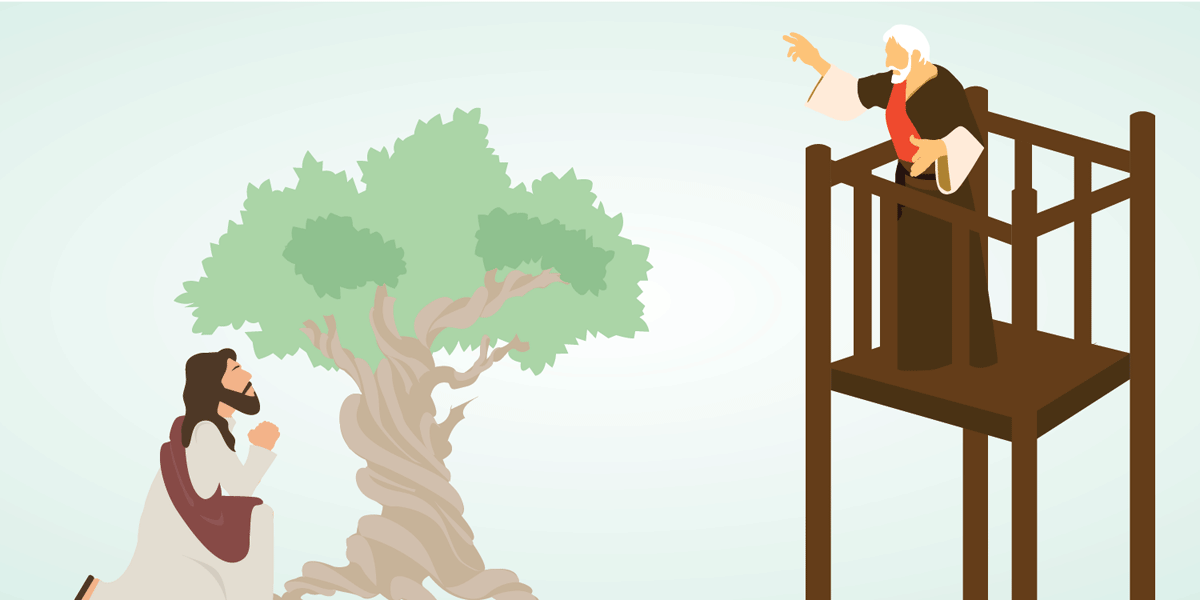 King Benjamin was one of the greatest kings among the Nephites,1 and his address to his people, found in Mosiah 2–6, has been praised as one of the greatest religious speeches in all of recorded history.2 In his speech, King Benjamin joined the concepts of wisdom and service into what has become a famous and oft-quoted scriptural passage: “And behold, I tell you these things that ye may learn wisdom; that ye may learn that when ye are in the service of your fellow beings ye are only in the service of your God” (Mosiah 2:17).

Like Nephi, who was the first king of the Nephites,3 King Benjamin drew upon the themes and teachings of ancient wisdom writings in order to properly instruct his people.4 He invited them to “open your ears that ye may hear, and your hearts that ye may understand, and your minds that the mysteries of God may be unfolded to your view” (Mosiah 2:9). This statement echoes Proverbs 2:2, which instructs the hearer to “incline thine ear unto wisdom, and apply thine heart to understanding.”5

These teachings indicate that divine wisdom is only received through revelation or inspiration, and that those who seek wisdom must first humbly prepare their hearts and minds to receive counsel and direction. The need for adequate spiritual preparation may have been especially needful in regard to King Benjamin’s wise teachings about service. Because he was their king, some of his people may have been startled or offended at his rejection—and even reversal—of royal privileges.6

King Benjamin was the greatest and most prominent individual in Nephite society, and kings in pre-Columbian America and other ancient civilizations were often regarded as divine rulers.7 Yet Benjamin insisted that he was no “more than a mortal man” (Mosiah 2:10). In fact, he saw kingship as a duty to serve his people “with all the might, mind and strength which the Lord hath granted unto me” (v. 11). He refused to tax his people for his own gain, and instead said he “labored with mine own hands that I might serve you” (v. 14). In contrast to worldly conceptions of status and privilege, King Benjamin’s pattern of service exemplified the Savior’s teaching that the “greatest among you shall be your servant” (Matthew 23:11).8

In order to convey this profound truth and to show how giving and receiving service naturally leads to gratitude, King Benjamin used a form of parallelism called gradation. As each successive line repeats a key word or phrase from the previous line, this literary technique creates a “continuation of thought” and links related concepts into “an inseparable body”9:

And behold, I tell you these things

It is also notable that King Benjamin’s counsel about service in Mosiah 2 is only the first part of a three-stage teaching, which proceeds as follows:

These principles of service transcend worldly goals for status, recognition, and gain—replacing them with a motive to truly know God and come unto Christ.

King Benjamin’s teachings offer profound and wise insights into the meaning and purpose of service. Unlike King Noah, who lived lavishly and burdened his people with heavy taxes,12 Benjamin used his royal authority and influence to bless those who had appointed him to be their king.13 He didn’t let his power, wealth, or status alter his humble pattern of service.

President Dieter F. Uchtdorf warned that “when we become obsessed with our status; when we focus on our own importance, power, or reputation; when we dwell upon our public image and believe our own press clippings—that’s when the trouble begins; that’s when pride begins to corrupt.”14 Inspired and consistent patterns of service can act as a formidable barrier to the temptations of pride and greed.

King Benjamin also taught that the Lord Himself comprehends and feels the effects of genuine and heartfelt acts of service, no matter who their earthly recipients might be, for “when ye are in the service of your fellow beings ye are only in the service of your God” (Mosiah 2:17). Jesus similarly declared this principle to His disciples in the New Testament, stating, “Inasmuch as ye have done it unto one of the least of these my brethren, ye have done it unto me” (Matthew 25:40).

These statements can perhaps be taken more literally than some realize, for Christ truly “suffered the pains of all men, yea, the pains of every living creature, both men, women, and children, who belong to the family of Adam” (2 Nephi 9:21).15 King Benjamin prophesied that “blood cometh from every pore, so great shall be his anguish for … his people” (Mosiah 3:7). For good or ill, the way that individuals and communities treat one another is the way that they treat Jesus Christ.

When these powerful truths are embedded deep within the heart, every mortal relationship and interaction can be seen in a new light. President Boyd K. Packer taught, “In one sense we ourselves may participate in an atonement. When we are willing to restore to others that which we have not taken, or heal wounds that we did not inflict, or pay a debt that we did not incur, we are emulating His part in the Atonement.”16 Those who open themselves to divine wisdom will see how the Atonement of Christ and His universal relationship with mankind infuse every act of service with profound and eternal meaning.