Why Did King Benjamin Use Poetic Parallels So Extensively? 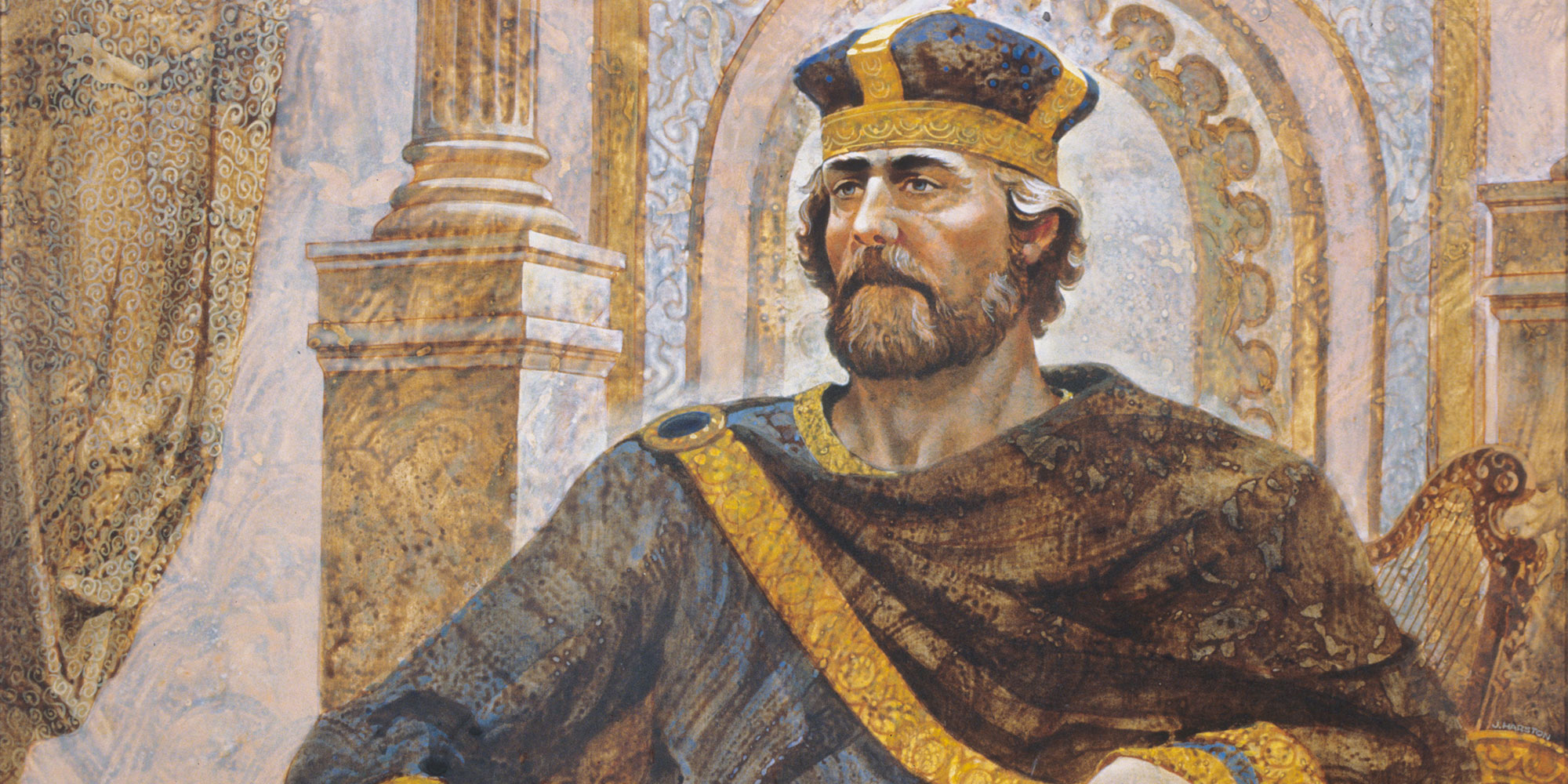 King Benjamin used the ancient near eastern practice of parallelism in his famous speech. Image via lds.org
“And I would that ye should remember also, that this is the name that I said I should give unto you that never should be blotted out, except it be through transgression; therefore, take heed that ye do not transgress, that the name be not blotted out of your hearts.”

King Benjamin’s speech in Mosiah 2–5 can well be called a masterpiece of oratory.1 Just one way in which this is so is in the unmistakable presence of chiasmus and other parallelisms in the speech’s structure. “A stunning array of literary structures appears in Benjamin’s speech, purposefully and skillfully organized,” noted John W. Welch. “Benjamin’s use of chiasmus, all types of parallelisms, and many other forms of repeating patterns adds focus and emphasis to the main messages and the persuasive qualities of this text.”2

Welch explains that King Benjamin’s speech does not contain just one or two simple parallelisms, but rather multiple kinds that are spread throughout the text in intricate ways. In addition to chiasmus, “Benjamin’s speech features [many additional parallelistic] techniques.”3 His lengthy chapter on this subject goes on to provide numerous examples and citations of literature that define and explore the literary purposes behind these various kinds of parallelisms.

An elegant statement in Benjamin’s Speech, making use of directly parallelistic couplets, is his admonition of belief in Mosiah 4:8-10. Notice the reinforcing rhythms found in the pairs of word and redoubled echoes of Benjamin’s eight-part elegy:

1  And this is the means whereby salvation cometh,
And there is none other salvation save this which hath been spoken of.

3 Believe in God, believe that he is
And that he created all things both in heaven and in earth.

4 Believe that he has all wisdom
And all power both in heaven and in earth.

5 Believe that man doth not comprehend all the things
Which the Lord can comprehend.

6 And again believe that ye must repent of your sins
And forsake them.

7 And humble yourselves before God
And ask in sincerity of heart that he would forgive you.

8 And now if you believe all these things
See that ye do them.

As another example, an important instance of another type of parallelism in Benjamin’s speech is the chiasm in Mosiah 5:10–12. It comes in the middle of the final section of the speech as something of a resounding climactic finale.

This chiasm, discovered by John W. Welch in 1967 while on his mission in Germany,4 “successfully builds to its climax and intensifies its final exhortation against transgression by the striking introduction of these carefully chosen and intentionally reiterated terms.”5 Since the initial discovery of this chiasm, Welch and other scholars have extensively analyzed the presence of chiasmus and other Hebrew poetic structures in the Book of Mormon, including their important roles in communicating textual meanings as well as their significance for locating the book’s cultural and literary historicity.6 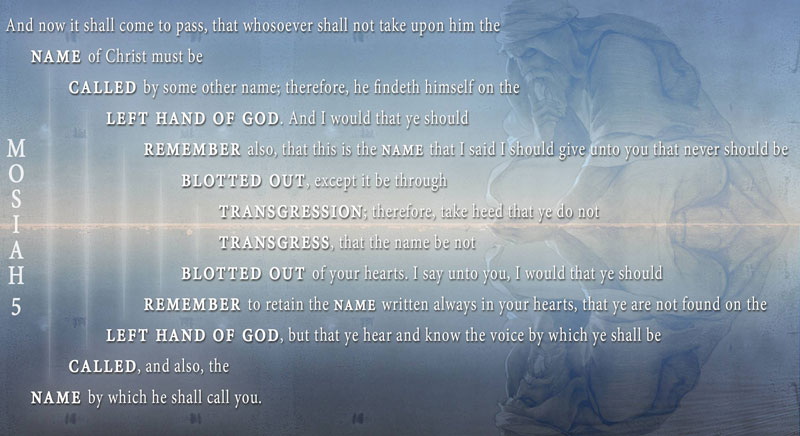 The use of all kinds of parallelisms in a speech such as Benjamin’s can serve many important purposes. For example:

It adds dignity to a formal occasion, such as a royal coronation, to have a guiding text that is carefully organized according to traditional literary forms.

It adds emphasis to a serious declaration, such as a proclamation of a new monarch, to have important points repeated, calling double attention to each point of explanation and instruction.

It adds balance at a covenant making moment, such as Benjamin’s placing his people under covenant to obey their new leader as God’s continuing servant on earth, to have the reciprocal obligations and blessings of that covenant tied together.

It adds order to a deeply concentrated presentation, such as Benjamin’s masterful oration, to have words or phrases introduced in one sequence and then to have them repeated in a directly parallel or inverted parallel order, which makes the structure and details of this text impressive, memorable, and actually easier to memorize.

As summed up by Welch, “King Benjamin created parallelisms to achieve a harmony or synthesis of his ideas.”7

Although one cannot know absolutely whether Benjamin intentionally created the chiastic patterns observable in his speech, or whether they emerged as something second nature to his way of thinking and writing, the presence of various forms of parallelism and chiasm in Benjamin’s speech is significant in any literary evaluation of its qualities. It demonstrates that this text was composed carefully, meticulously, purposefully, and elegantly, in a manner consistent with the basic parallelistic norms of ancient Hebrew style.8

By including many parallelistic forms in his oration (whether in the spoken oration or in the finalized text, or perhaps both), Benjamin utilized a method that very effectively communicated his important messages. Not only does the presence of these forms provide evidence for the Book of Mormon’s Hebraic roots, it also helps modern readers appreciate the beauty of the text and focus their attention on the key points of rich doctrine that it contains.