Book of Mormon Central / KnoWhys
Why Were Many Nephites So Quick to Disbelieve the Signs of Christ’s Coming? 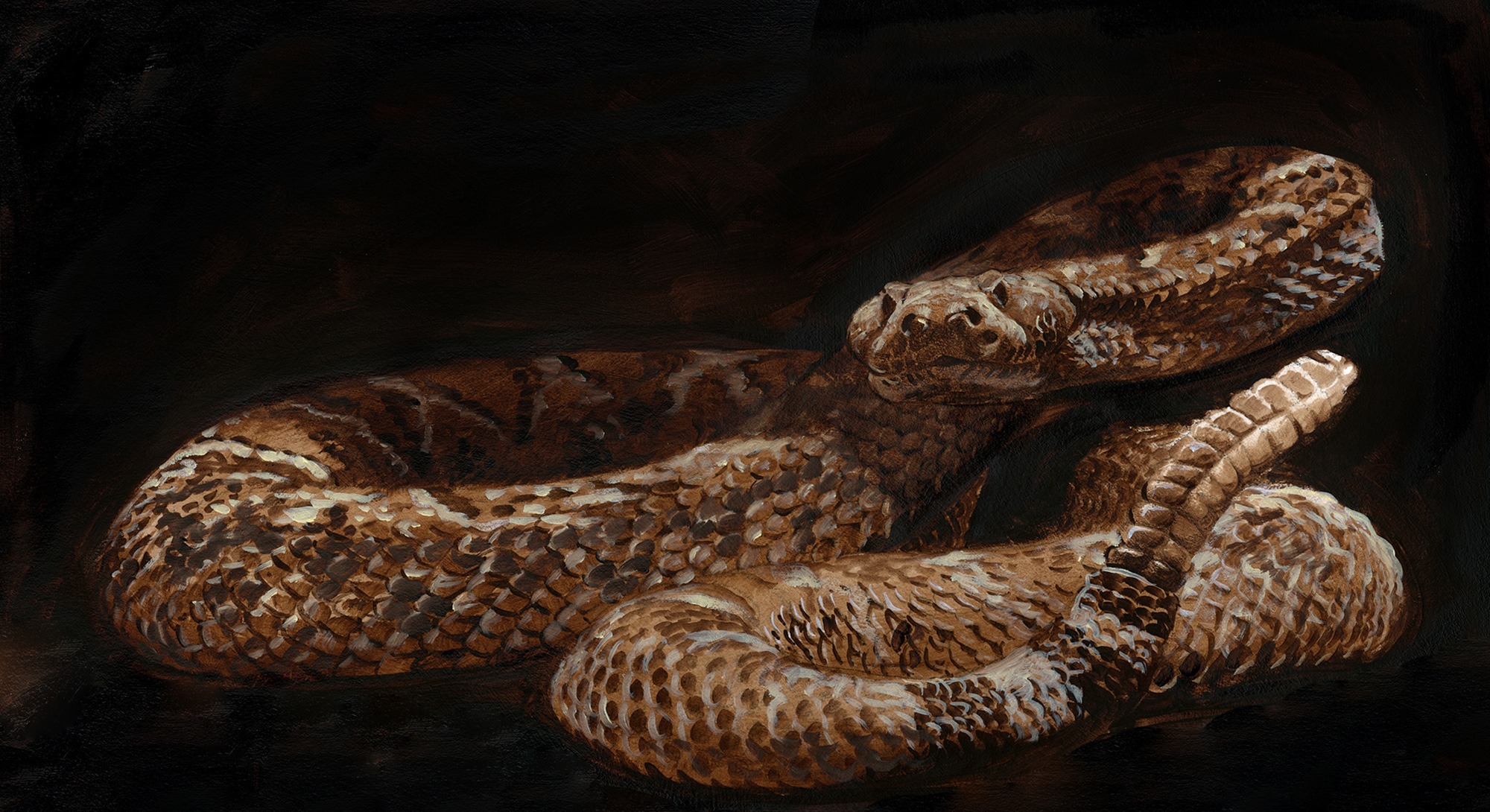 Rattlesnake by James Fullmer
"And it came to pass that the people began to wax strong in wickedness and abominations; and they did not believe that there should be any more signs or wonders given; and Satan did go about, leading away the hearts of the people, tempting them and causing them that they should do great wickedness in the land."

In the first chapter of 3 Nephi, Mormon recorded the fulfillment of prophecy in the form of many signs and wonders from God regarding the coming of Christ into the world (3 Nephi 1:4, 13–15, 19–21). These events caused many to believe in the words of the prophets and to be “converted unto the Lord” (v. 22). However, by the second chapter of 3 Nephi, many had already begun to disbelieve, being led away by the “lyings and deceivings” of Satan (v. 22).

The great sign marking Christ’s birth, the night with no darkness that accompanied the appearance of the new star, was given to the Book of Mormon people in their 91st year of the reign of the judges.1 By the 95th year, only a few years later, the record relates that “the people began to forget those signs and wonders which they had heard, and began to be less and less astonished at a sign or a wonder from heaven … and began to disbelieve all which they had heard and seen” (3 Nephi 2:1).

They began to rationalize and explain away what they had seen, even to the point of attributing the signs and wonders to the devil. This is exactly the result that Satan had been trying to achieve. Mormon stated, despondently, “and thus did Satan get possession of the hearts of the people again, insomuch that he did blind their eyes and lead them away to believe that the doctrine of Christ was a foolish and a vain thing” (3 Nephi 2:2).

Over the next ten years, the disbelief continued to grow among the people: “Thus, in the space of less than fifteen years from the sign of Christ’s birth, the land went from a state of peace, where “the more part of the people did believe” (3 Nephi 1:22–23), to “a state of many afflictions,” where the people faced destruction because of their iniquity and disbelief (3 Nephi 2:19).

The Lord’s people have long had mixed experiences with seeking and receiving signs from heaven. The Lord directed Moses to work wonders so that the Egyptians would listen to the words of God’s prophet (Exodus 4:8; 7:8–10). Signs were given to assure the Lord’s people of His promises (Genesis 9:11–17). However, the Lord has also warned people against seeking signs2 and has instructed that they not trust signs and wonders if they come from misleading sources (Deuteronomy 13:1–5).3 The Nephites had been taught that Satan could work his own wonders and could even transform “himself nigh unto an angel of light” to confuse people.4

For these reasons and others, it is perhaps understandable that some would be wary of the seemingly unexplainable events that they had witnessed. However, those whose hearts were open, who “understood the scriptures,” and believed “the words of the prophecy of all the holy prophets” (3 Nephi 1:24, 26), were able to recognize the true source of those heavenly wonders. Those who allowed Satan to harden their hearts (3 Nephi 1:22), however, could not discern true, divine signs and wonders for what they were.

One of the reasons so many were deceived was because Satan was particularly active in this period preceding the coming of Christ to the Book of Mormon peoples. BYU Professor John W. Welch commented on the years between the giving of the sign of Christ’s birth to the time of his coming, as recorded in the early chapters of Third Nephi:

These years witnessed gross errors, robbers, secret oaths, anti-establishment rituals, taunting, slaughter, fear, blood, execution, iniquity, murder, conspiracy, and assassination, even to the point of stoning the prophets and casting them out from among them.5 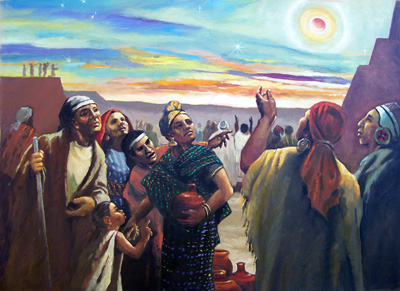 The rapid growth of the power and audacity of the Gadianton robbers in this period caused the righteous Nephites and Lamanites to withdraw from the “temple-city” of Zarahemla and gather together for seven years in order to starve out these enemies. The strategy worked, but during this time, the people had no access to the spiritual protection of their temple. Welch explained:

During these extremely vile and temple-less years, Satan was on a rampage. Indeed, the name Satan appears in greater concentration in these chapters than anywhere else in the Book of Mormon. Satan knew that Jesus had been born, and in response he did everything he could to reign with horror and bloodshed upon this world.6

The modern day leading up to the second coming of Christ is, similarly, an age in which Satan is on a rampage. Satan likewise tries today to confuse through “lyings and deceivings.” The late Elder Neal A. Maxwell, of the Quorum of the Twelve Apostles, drew a comparison between the two time periods when he warned:

How quickly [Satan] moves in even where people have had special spiritual experiences, seeking to get people who have seen signs ‘to disbelieve all which they had heard and seen.’ (3 Nephi 2:1–2) The adversary has a better chance to persuade us that what we believe is foolish if we worry about looking foolish in front of our fellowmen.7 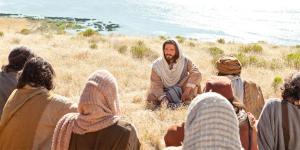 Why Do New Testament Words and Phrases Show Up in the Book of Mormon?
July 19, 2019