Book of Mormon Central / KnoWhys
Why Were Benjamin and Mosiah Such Beloved and Effective Leaders? 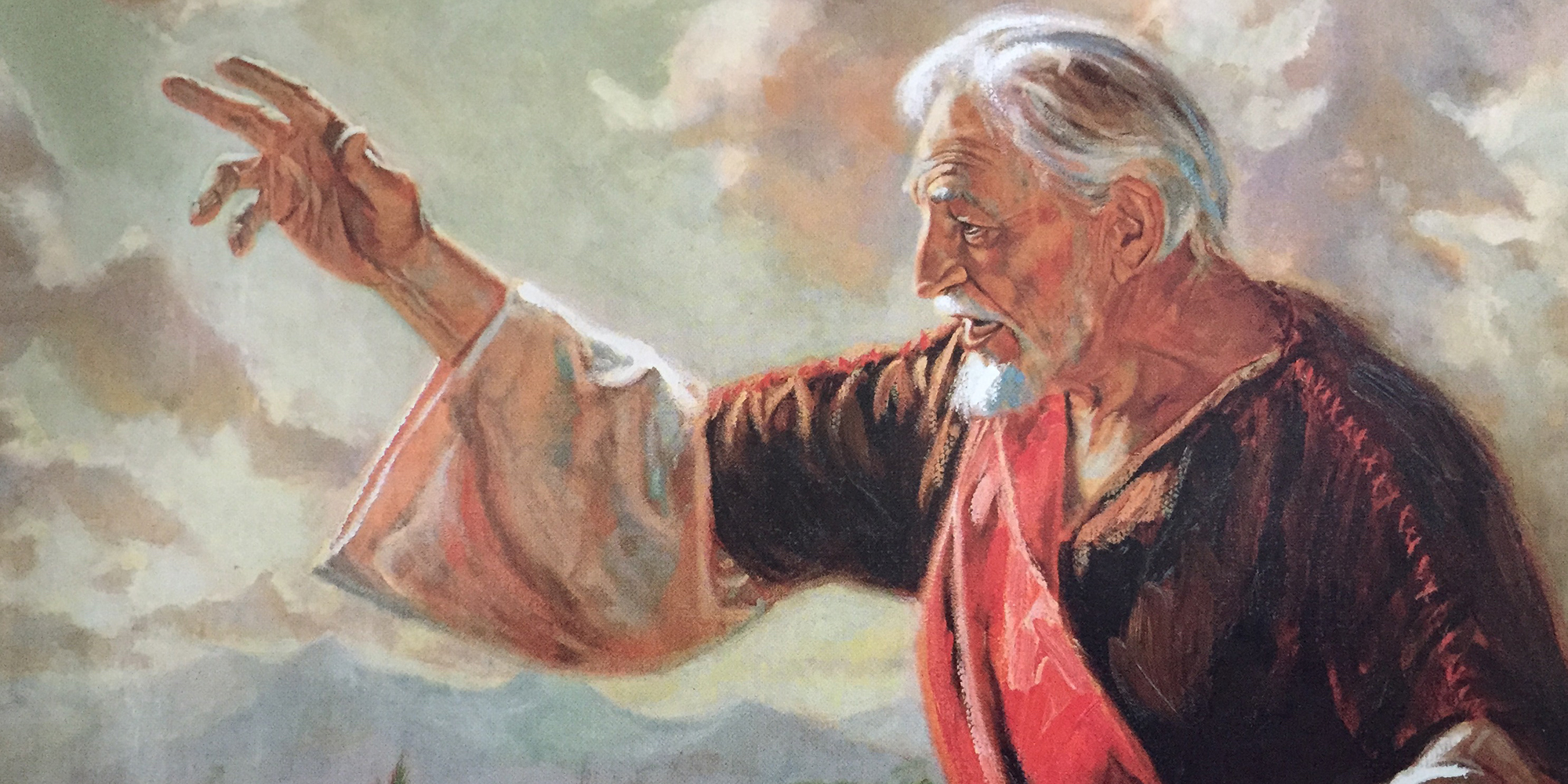 King Benjamin by Jeremy Winborg
"And it came to pass that king Mosiah did walk in the ways of the Lord, and did observe his judgments and his statutes, and did keep his commandments in all things whatsoever he commanded him"

Mormon, as he “searched among the records which had been delivered into [his] hands” (Words of Mormon 1:6), found the stories of two early Nephite kings who greatly impressed him as men who were both righteous leaders and faithful disciples of the Lord Jesus Christ. He regarded Benjamin as “a holy man” (Words of Mormon 1:17), and his son, Mosiah, as one who “did walk in the ways of the Lord” (Mosiah 6:6).

Mormon saw Benjamin as an example of a righteous leader who had labored “with all the might of his body and the faculty of his whole soul” and was able to “once more establish peace in the land” (Words of Mormon 1:18), and his son was the same manner of disciple-leader.  Unlike some other Nephite leaders, such as the wicked King Noah, Kings Benjamin and Mosiah led by righteous example and could be held up as models of discipleship for centuries to come. 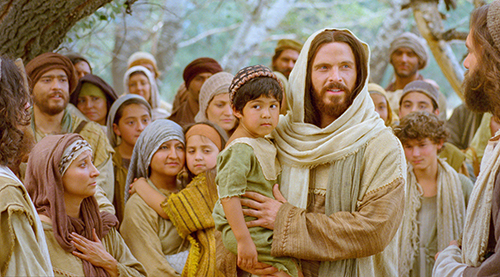 The late Elder Neal A. Maxwell commented on one of the greatest prescriptions for discipleship in all of holy writ, namely King Benjamin’s admonition to cast off the natural man in Mosiah 3:19. Elder Maxwell noted: “Casting off the natural man and struggling to become a follower of Christ is the disciple’s first step. It is delineated by Benjamin with a specificity and intensity that make this sermon one of the greatest on record.”1

For instance, Benjamin famously said: “For the natural man is an enemy to God, and has been from the fall of Adam, and will be, forever and ever, unless he yields to the enticings of the Holy Spirit, and putteth off the natural man and becometh a saint through the atonement of Christ the Lord, and becometh as a child, submissive, meek, humble, patient, full of love, willing to submit to all things which the Lord seeth fit to inflict upon him, even as a child doth submit to his father” (Mosiah 3:19).

Benjamin and his son Mosiah after him were men of this kind. Benjamin’s words to his people demonstrate his amazing humility: “I am like as yourselves, subject to all manner of infirmities in body and mind; yet I have been … kept and preserved … to serve you with all the might, mind and strength which the Lord hath granted unto me” (Mosiah 2:11). 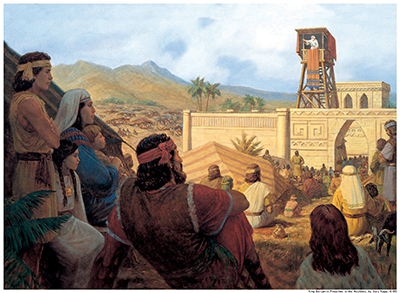 He admonished the people to be “in the service of your fellow beings” only after he had set the example of doing so himself. He was able to declare: “And even I, myself, have labored with mine own hands that I might serve you, and that ye should not be laden with taxes, and that there should nothing come upon you which was grievous to be borne” (Mosiah 2:14).

The image of their king laboring together with his people would have been an inspiring sight. His subjects certainly loved him for that and would have done anything he asked of them. What he asked was simple: “Behold, ye have called me your king; and if I, whom ye call your king, do labor to serve you, then ought not ye to labor to serve one another?” (Mosiah 2:18).

King Benjamin’s sense of duty, however, was due not only to his love for his fellow man, but even more so because of his love for God. This is why he taught them: “And behold, I tell you these things that ye may learn wisdom; that ye may learn that when ye are in the service of your fellow beings ye are only in the service of your God.” (Mosiah 2:17).

Benjamin’s love for Jesus Christ is abundantly clear from the words of his speech. He loved Christ enough to serve him and to preach his gospel to the Nephite people. Benjamin and Mosiah knew the “greatness” and “goodness” of God and wanted their people to “be filled with the love of God” (Mosiah 4:11–12).

Benjamin and Mosiah were beloved and effective leaders because they loved God and loved their fellow human beings and that love led them to serve. They were outstanding examples of practicing what they preached. Benjamin’s speech reflects the kind of good sense and keen judgment that comes only from a long life of concrete experience. 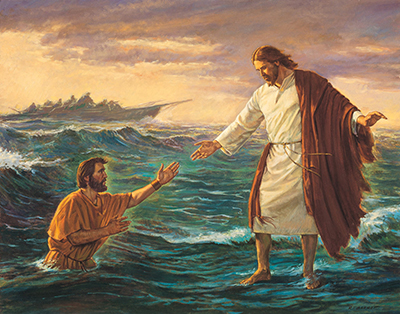 As Elder Maxwell noted, King Benjamin embodied the virtues of discipleship that he encouraged his listeners to develop: meekness, humility, patience, love, and spiritual submissiveness. Benjamin’s speech is great oratory, not only because it addressed great themes, but because it does so while remaining completely in touch with real life. His comments rise to the level of proverbial wisdom on such topics as service, leadership, human nature, responsibility and accountability, indebtedness to God, humility, grace, obedience, gratitude, peace, contention, charity, and the importance of children. His wisdom is not dispensed in broad platitudes but is given with specific instructions that fully enable success.

Everyone called to be leaders, teachers, parents, and disciples of Christ today  can learn much by following the examples of Benjamin and Mosiah, as they presided over a period of peace and unity among the Nephite people which came about because they led by example and were true leader-servants. For all of these reasons, they were rightly admired and respected by their people. 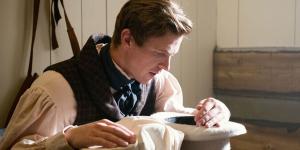 How Does the “Mosiah-First” Translation Sequence Strengthen Faith?
February 22, 2019