Why Are Mormon's Extensive Quotations of Limhi Significant? 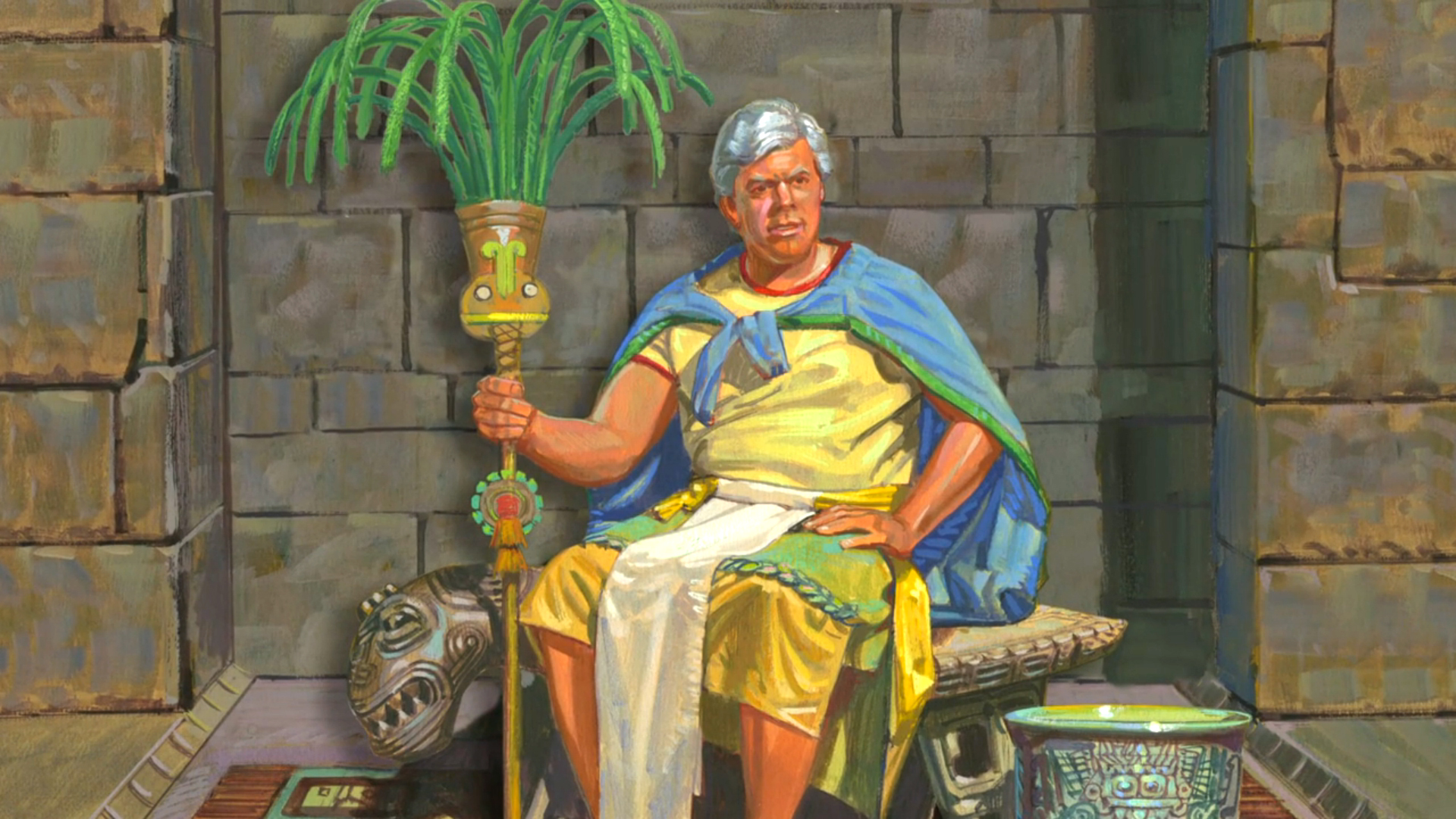 King Limhi Sitting on his Throne. Image via lds.org
“Behold, I am Limhi, the son of Noah, who was the son of Zeniff, who came up out of the land of Zarahemla to inherit this land.”

King Limhi was the “third in a line of kings (ca. 121 B.C.) that ruled over a group of Nephites who had left Zarahemla around 200 B.C.”1 The son of the wicked king Noah and the grandson of Zeniff, he is portrayed in the Book of Mormon as a just man who had concern for his people and faith in God. Upon his encounter with Ammon, he is quoted as exclaiming, “O how marvelous are the works of the Lord, and how long doth he suffer with his people” (Mosiah 8:20).2

Limhi might have been lost to history were it not for Mormon’s extensive quotations of his speeches. As John Gee pointed out, “Direct quotations of Limhi occur in the following places in the record: (1) The trial of Ammon, Amaleki, Helem, and Hem (Mosiah 7:8–15); (2) an official address given to all his subjects at a covenant renewal ceremony (Mosiah 7:17–33); (3) the discussion with Ammon about the records (Mosiah 8:5–21); and (4) the interrogation of the king of the Lamanites (Mosiah 20:13–22).”

This is rather significant for the text, as Gee insightfully pointed out.

Something subtle and quite authentic has been done here in the Book of Mormon. All the direct quotations derive from situations where an official scribe would be on hand to write things down: a covenant renewal ceremony where the king would have ‘caused that the words which he spake should be written’ (Mosiah 2:8), two trials, and an inspection of the records where Limhi obviously hoped to get a translation of some otherwise mysterious records (Mosiah 8:6, 11–12). The quotes come from other official (i.e., court) records, scriptures, and personal accounts (e.g., Zeniff’s first-person narrative).3 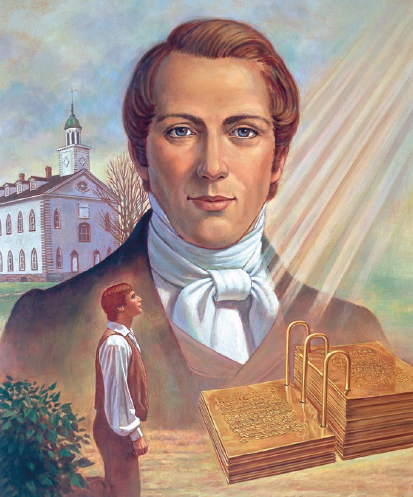 Gee contrasts the authenticity of Mormon’s quotations (which were drawn from contemporaneous sources) of Limhi with the sometimes more fanciful methods of ancient writers such as Thucydides or Herodotus, “whom scholars have taken to task for composing long speeches and putting them in the mouths of the heroes who are engaged in the middle of battle and under fire.”4 Mormon’s quotations are also different from “novelist[s] of Joseph Smith’s day” such as Solomon Spaulding, who peppered their writings with “long quotations” and “long clandestine conversations” in implausible locations. This would indicate that “the Book of Mormon is not a typical product of Joseph Smith’s environment.”5

Readers can therefore rely upon Mormon’s quotations of Limhi. This is significant, since Gee goes on to explain that we can learn some very important things about Limhi’s character from these quotations. “The major speeches of King Limhi [carefully quoted by Mormon] are dotted with quotations from previous records and prophecies, some of which are no longer available to us,” Gee observed. “These speeches seem to show a man very well versed in his records. From these it seems that Limhi had spent a good deal of time studying and memorizing the records of his people.”6 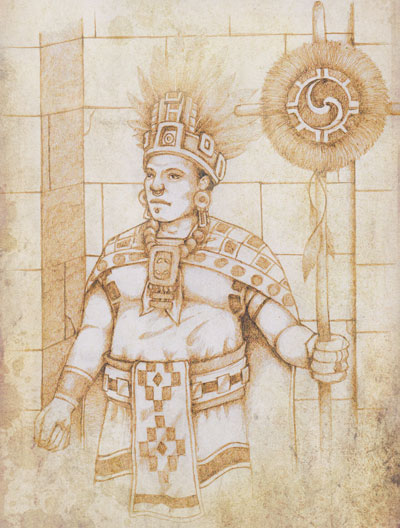 By exhibiting Limhi’s personality in his carefully preserved quotations, Mormon was able to use the king as a positive example of one who greatly benefited from knowing the scriptures. “Limhi...was the first to want to read the record of a lost people contained in twenty-four golden plates.”7 This set off a series of inspired choices on the part of Limhi and his people that eventually led to their deliverance and conversion to the gospel (Mosiah 21–25).