Why Is 3 Nephi Sometimes Called the “Fifth Gospel”? 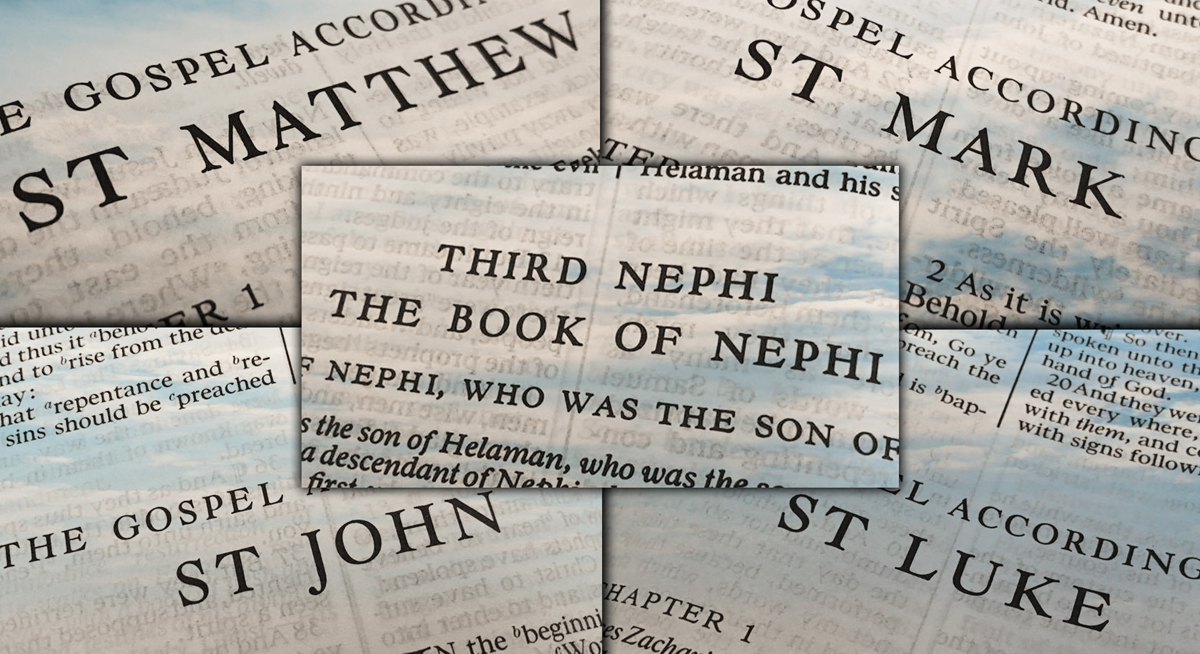 Fifth Gospel by Book of Mormon Central
“Verily, verily, I say unto you, this is my gospel”

While describing the contents of the Book of Mormon in a First Presidency message in 2004, President Gordon B. Hinckley said, “It contains what has been described as the fifth Gospel, a moving testament of the New World concerning the visit of the resurrected Redeemer on the soil of this hemisphere.”1

In April 1904, B. H. Roberts mentioned that some debated whether “fifth Gospel” was an appropriate designation of 3 Nephi, demonstrating the idea originated at least a century earlier than President Hinckley’s use.2 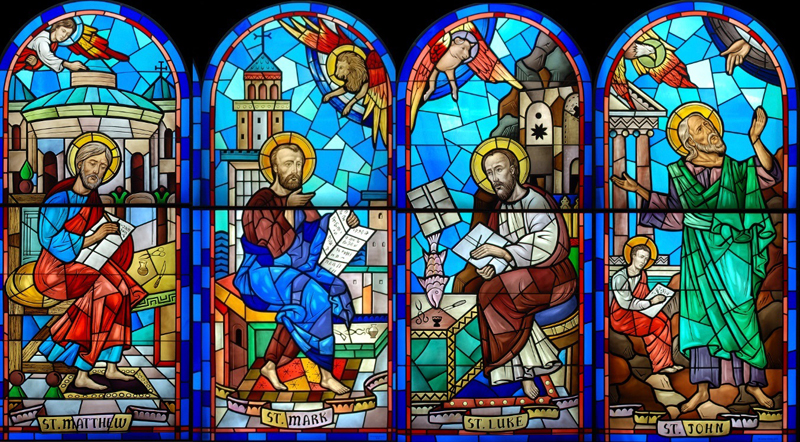 Gospel literally means “good news,” and so in one sense 3 Nephi is a “gospel” because—along with Matthew, Mark, Luke, and John—it declares the good news of Christ’s Atonement and resurrection.3 As a literary genre, though, gospel is somewhat difficult to define.4 Broadly speaking, gospels are texts which focus on the life, teachings, and miracles of Jesus. 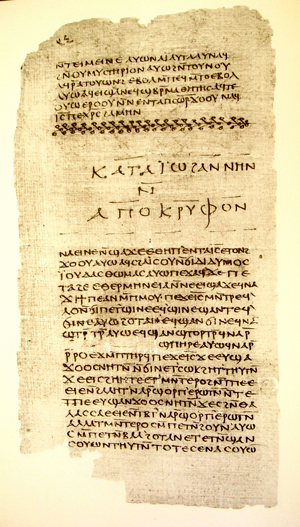 Nibley’s work might suggest that 3 Nephi is a “gospel” within the meaning and tradition given to that genre by early Christians. Yet the designation as a fifth Gospel carries greater weight, suggesting it belongs within the same class as the four canonized Gospels, which, as New Testament scholar Christopher M. Tuckett observed, are quite different from the non-canonized gospels.7

The four Gospels are of course somewhat different within themselves, but a number of points neatly suggest that 3 Nephi has a place alongside them. Some examples include:

Several more points of comparison could be made.21 Yet just as the New Testament Gospels have key differences that ought to be noticed, 3 Nephi is different from the other four gospels in important respects. As LDS gospel scholar Andrew C. Skinner noted, the Savior “said and did things of which the four Gospels have no record, and for which 3 Nephi is our treasured source.”22 Key among these are the post-resurrection nature of the Savior’s ministry, and the emphasis on the temple in Christ’s teachings.23 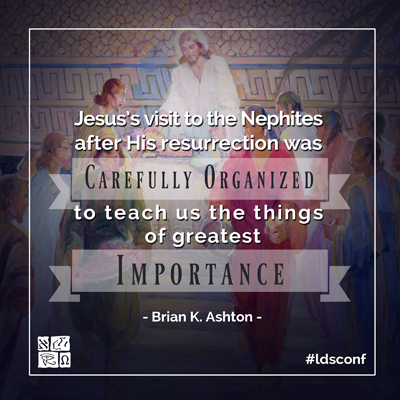 Many have attempted to imitate the gospels, and have failed miserably.24 Yet 3 Nephi offers an authentic fifth Gospel which “complements and supplements the four biblical Gospels.”25 As Skinner pointed out, it is unique among Gospel accounts in possessing material “reviewed and edited by the Savior himself.”26

In the October 2016 General Conference, Brother Brian K. Ashton similarly taught, “Jesus’s visit to the Nephites after His Resurrection was carefully organized to teach us the things of greatest importance.”27 Thus, disciples of Christ can be confident that “3 Nephi contains those matters that the Savior himself felt were and are most important.”28

In July 1838, the Prophet Joseph Smith taught, “The fundamental principles of our religion are the testimony of the apostles and prophets concerning Jesus Christ, that he died, was buried, and rose again the third day, and ascended up into heaven.”29 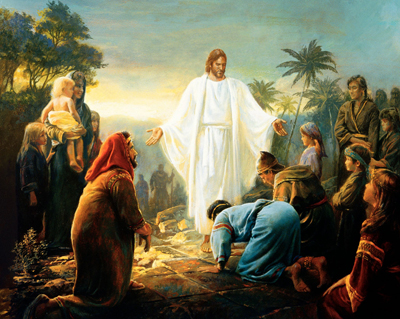 By detailing the post-resurrection appearance and ministry of Jesus Christ in the Americas, “3 Nephi stands as an independent witness of the linchpin doctrine of the entire Christian faith—the bodily Resurrection of the Lord Jesus Christ.”32 It is a Gospel, not of the mortal Jesus, but of the risen Lord.33 In a time of ever increasing skepticism about who Jesus was and who He claimed to be, the Book of Mormon, as LDS author Michael R. Ash observed, “is a unique second witness to the divinity of Christ and the reality of the Resurrection.”34

“Truly, 3 Nephi is worthy of the designation Fifth Gospel—the capstone of all Gospel accounts,” Skinner concluded.35 It is a Gospel the world desperately needs now—a Gospel which has the potential to soften hearts, change minds, and convert people unto the Lord. Skinner resolved, “For this Fifth Gospel we should be forever grateful and perhaps much more active in filling the earth with its contents.”36