Why Does the Lord Speak to Men “According to Their Language”? 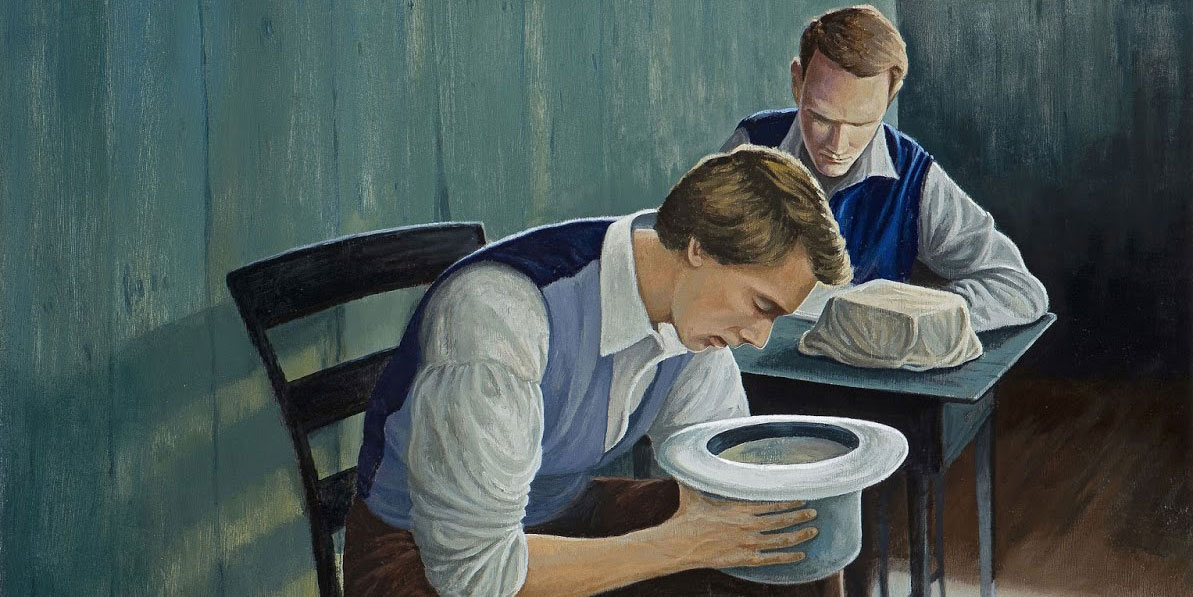 Joseph Translating by Anthony Sweat
“For the Lord God giveth light unto the understanding; for he speaketh unto men according to their language, unto their understanding”

As the Church grew rapidly in 1830–1831, it did not take long for the early brethren to recognize a need to print the many revelations Joseph Smith was receiving. At a conference held on November 1, 1831, the decision was made to print the Book of Commandments, a precursor to the Doctrine and Covenants.1

At the same conference, some felt the language used in the revelations was not worthy of the voice of God.2 In the revealed preface to the book, now Doctrine and Covenants 1,3 the Lord responded, “these commandments are of me, and were given unto my servants in their weakness, after the manner of their language, that they might come to understanding” (v. 24).

The prophet Nephi, writing in the 6th century BC, similarly taught that God “speaketh unto men according to their language, unto their understanding” (2 Nephi 31:3). LDS anthropologist Mark Alan Wright pointed out, “Language is not limited to the words we use” but also “entails signs, symbols, and bodily gestures that are imbued with meaning by the cultures that produced them.”4 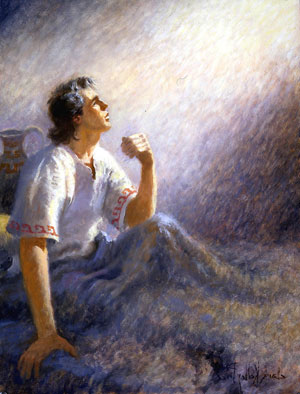 The Book of Mormon itself provides examples that illustrate how God adapts the way He communicates to the understanding of His servants. Many scholars have commented on how “Lehi’s prophetic calling fits within the historical context of preexilic Israel.”5 Key elements to this pattern include seeing God upon His throne, seeing the heavenly hosts, receiving a heavenly book, and being called to deliver the message of the book to the people (see 1 Nephi 1:8–14).6

While many ancient Near Eastern elements of revelation persisted among Nephite prophets,7 Wright noticed that “later prophets in the Book of Mormon—those grounded firmly in the New World,” received prophetic callings in “a pattern that can be detected in ancient Mesoamerica.”8

Mesoamerican holy men “commonly receive their calling through near-death experiences,” during which they would be visited by a divine being in a dream, and religious leaders would pray and perform ritual actions to aid in the healing process.9 Upon recovering, “the newly called shamans possess a power and authority that is recognized by … their community.”10 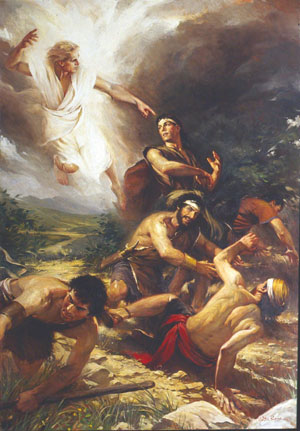 Several individuals in the Book of Mormon go through a similar experience. Alma the Younger (Mosiah 27:19–24; Alma 36) is the most prominent, but elements in this pattern are also seen in the stories of Zeezrom, Lamoni, and Ammon.11 Although the “process may seem foreign to modern readers,” noted Wright, “to the Nephites, living in an ancient Mesoamerican setting, falling to the earth as if dead is pregnant with meaning.”12

As the Lord has spoken to prophets in many different times and places, and in many different languages, He has understood the need to adapt how He communicates to suit their needs. This applies not only to their verbal language, education level, or mode of expression, but also historical circumstances and cultural background. “Each prophet was a product of his own culture, and the manner in which the divine was manifested to the prophets was largely defined by … their culture.”13

To ancient Israelite prophets, revelation came in ways consistent with “a shared cultural language among neighboring ancient Near Eastern cultures.”14 Early Book of Mormon prophets shared in this cultural language, and received similar visions. As Book of Mormon peoples adapted to their New World environment, the Lord adapted His manner of communication to their new cultural understanding. 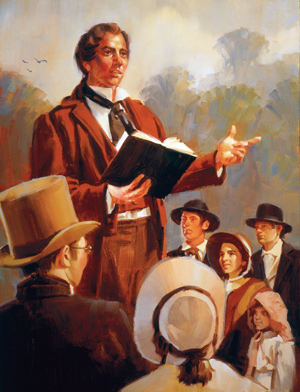 When the Lord called a prophet again in the 19th century, He once again spoke to him “in [his] weakness, after the manner of [his] language, that [he] might come to understanding” (Doctrine and Covenants 1:24). This does not just apply to the sometimes rough and ungrammatical language in the early revelations came in. It shaped everything about how God communicated with Joseph Smith, from the kind of visions he had, to his use of a seer stone, to the theological vocabulary in his revelations.15

Prophets today no longer use seer stones, but that doesn’t mean they don’t continue to receive revelation. While still an Apostle, Elder Spencer W. Kimball taught members in Germany, “Always expecting the spectacular, many will miss entirely the constant flow of revealed communication.”16 Wright explained:

Modern Latter-day Saints believe in continuing revelation, collectively and individually, and cultural context continues to influence the manner in which divine manifestations are received by individuals entrenched within the various cultures that comprise the worldwide church.17 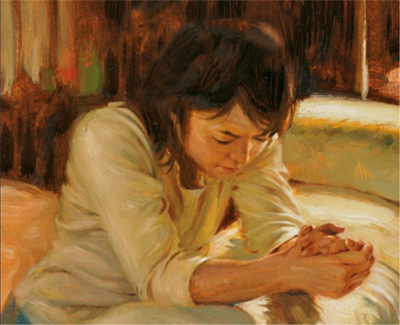 With the Lord adapting revelation to specific cultural contexts, it is important to study the context of revelation, whether it be early Church history, ancient Israel, or pre-Columbian America. By doing so, “modern readers can obtain a greater understanding of the revelatory process.”18

As is the case with all communications, we hear better when we listen carefully and astutely. While the medium is not the message, we understand better when we recognize how and why revelation is given to us and people of the past. Knowing this, we can better hear and hearken unto the concerns and meanings that stand behind the words of the Lord. Because His purposes remain relatively constant in all dispensations, we should not be derailed by the various manners or media through which He packages and conveys His messages in order to facilitate our understanding.