Why Did Zenos Quote from Psalm 46 in His Prophecy of Christ’s Death? 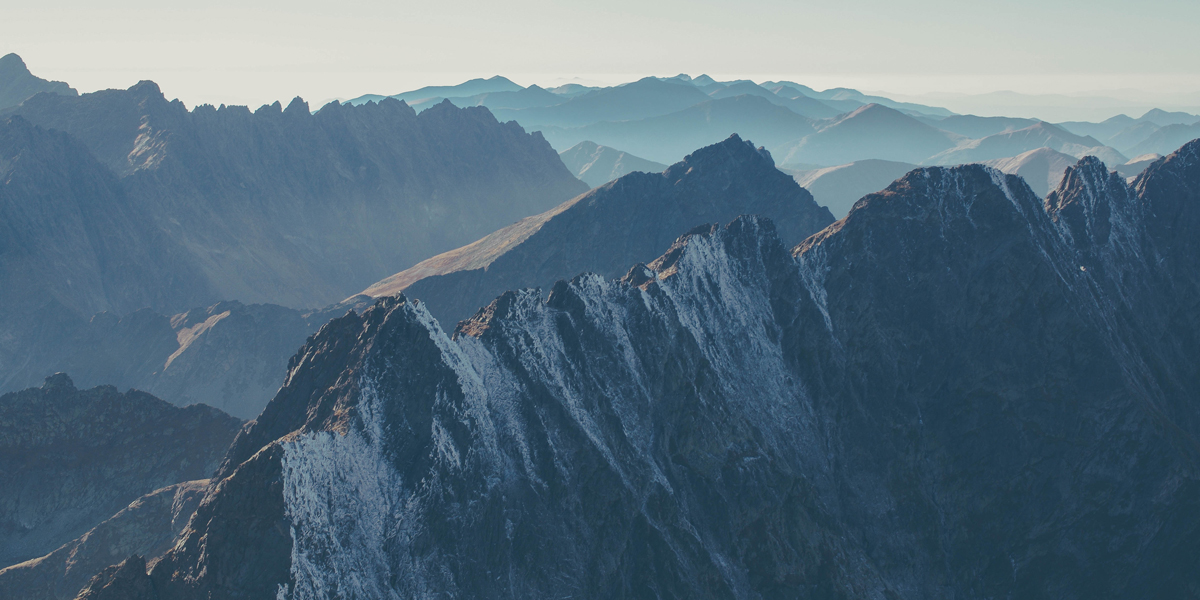 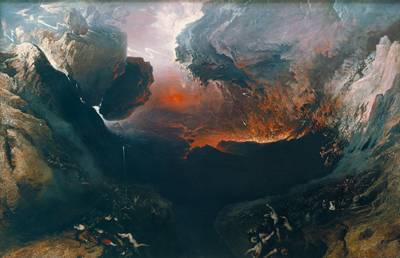