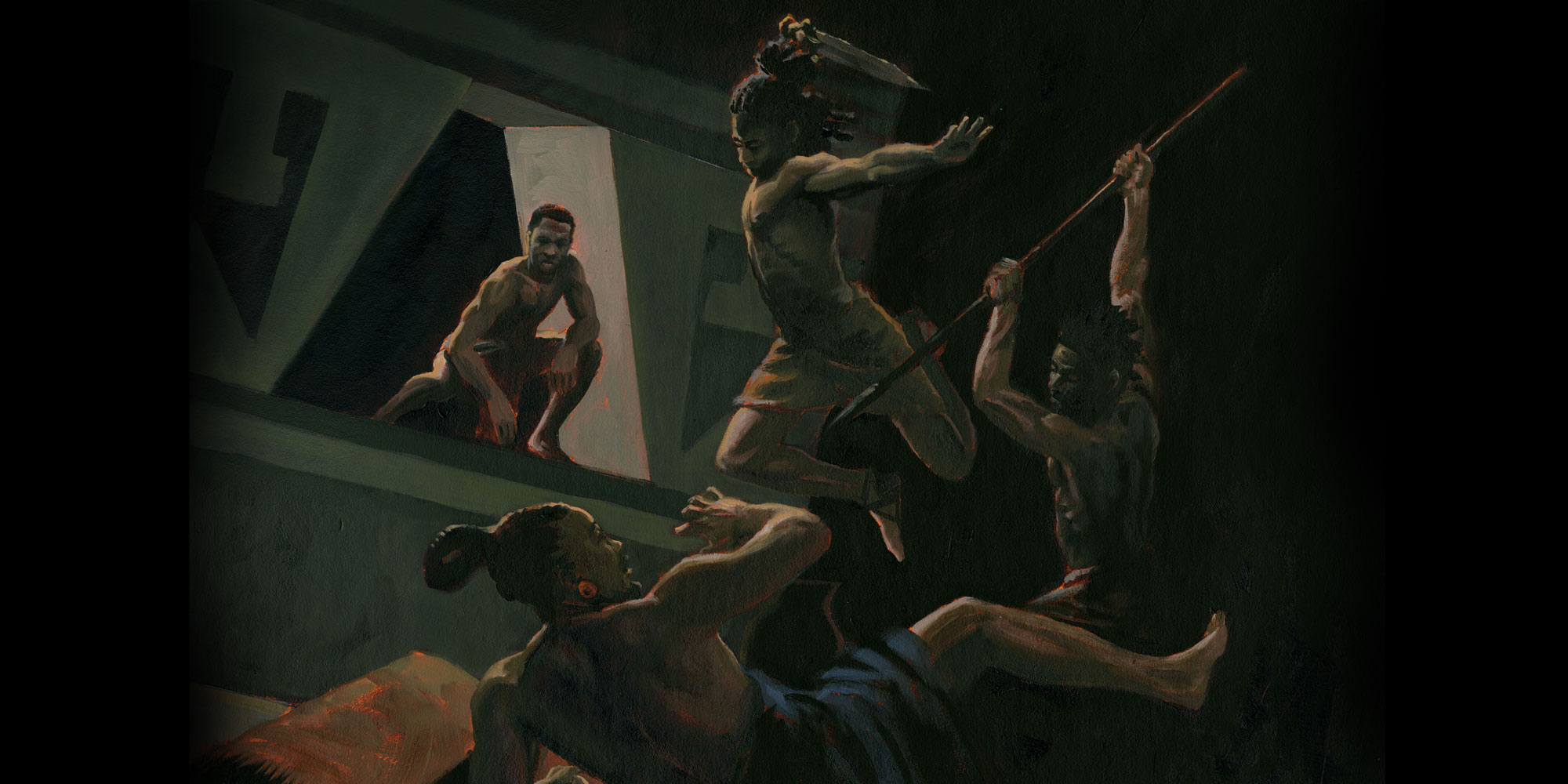 The rebellion of the king-men diverted the attention of Moroni and the Nephite military, creating an opportunity which Amalickiah used to seize control of some Nephite lands along the eastern seashore (Alma 51:12–28). Amalickiah’s army, however, was met by Teancum and his “great warriors” before they could reach Bountiful (vv. 29–30). Teancum and his army pushed Amalickiah back, forcing him to retreat to the coast, where his armies set up camp for the night (vv. 31–32).

After night fell, Teancum snuck into the Lamanite camp, and “stole privily into the tent of the king, and put a javelin to his heart,” thereby putting Amalickihah to death (Alma 51:34). Mormon dramatically reported that this was the final night of the twenty-fifth year of the reign of the judges (v. 37). The next morning, New Year’s day, the Lamanites awoke to find that “Amalickiah was dead in his own tent; and … Teancum was ready to give them battle on that day” (Alma 52:1). The Lamanites “were affrighted,” retreated into a stronghold they had conquered from the Nephites, and appointed Ammoron, Amalickiah’s brother, as king (vv. 2–3).

The timing of this event was significant. In ancient Israel, where people were obligated to keep close track of the days of the months and years (see Leviticus 23), the New Year was traditionally celebrated as “a day of coronation of divine and earthly kings, a day of victory over chaos, a day of renewal of covenant and the reenactment of the king’s enthronement. … This was the day when the king should have ceremonially conquered death and been reenthroned!”2 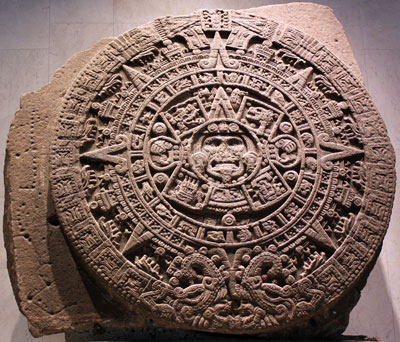 Taylor Halverson noted, “In the ancient Near Eastern culture, … New Year’s Day was the time when the king of the land would sally forth to demonstrate his vitality and liveliness to successfully rule as a king for another year.”3 As one can imagine, awaking to find the king dead on such a day could not be a good sign. In fact, it was almost certainly interpreted by the Lamanites as a bad omen.

John L. Sorenson explained that, in Mesoamerica, “Omens were regularly sought and frequently were tied to the events of the last, or first, day [of the year].” As such, “It would be highly characteristic of Mesoamericans to act as the Lamanites did upon the death of Amalickiah. To awaken on the first day of a new year to find their leader dead would have been far more unnerving to their omen-conscious feelings than we moderns may appreciate.”4

Allen J. Christensen documented “that as part of their New Year’s rites, ancient Maya kings engaged in ritual combat with evil lords who resided in the north.” Christensen continued, “Their legitimacy and the continued survival of their kingdoms depended on the successful defeat of these powerful adversaries.” These rites can be “traced continuously in time to at least the Late Preclassic period,” placing it squarely within the time of Teancum and Amalickiah.

It is therefore no accident that the Lamanite king Amalickiah chose New Year’s to engage the Nephites in battle (Alma 51:32–52:1). The Nephite general Teancum took advantage of the situation by slaying Amalickiah on New Year’s Eve, precisely when the underworld lords would have been believed to be their strongest. When the Lamanites awoke the following morning, expecting a divinely sanctioned victory, they found instead their king and protector dead. It is no wonder, then, that they fled in terror.5 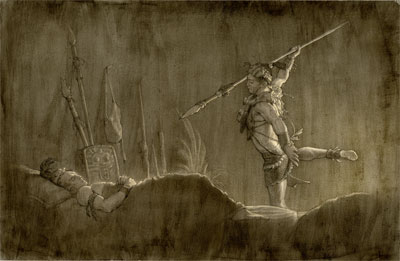 Halverson felt that this story illustrated the importance of minute details. “The seemingly small details in the text of the Book of Mormon matter.”6 The exact date of the event is a seemingly minor point, but Mormon goes out of his way to include it. It must have been important. No better day could have been chosen by Teancum for his slaying to have the maximum amount of negative impact on Lamanite morale.

Given the ancient Old and New World backgrounds, it seems likely that Teancum deliberately chose New Year’s Eve for his nocturnal assassination. Daniel C. Peterson reasoned, “Given the importance of ancient kings for guaranteeing prosperity, good harvests and the proper order of the cosmos, and given their central role in military conflicts … the sudden loss of a king at the beginning of the New Year could be psychologically traumatic and disorienting, if not lethal.”7

Halverson agreed: “A dead king was the sure sign of a disastrous future.”

Hence, no act could be more psychologically demoralizing to an opposing army than to find their king dead on New Year’s Day. Teancum chose New Year’s Eve to assassinate Amalickiah. He sought to win a massive psychological victory against the Lamanites by sending a message of disaster, despair and fear.8

This is one of many examples that illustrate the importance for modern readers to not only pay attention to, but to investigate with heightened interest, the seemingly trivial and yet often unexpectedly significant information in the Book of Mormon text.

Taylor Halverson, “In Cover of Darkness and the Turning of the New Year,” Deseret News, January 1, 2015, online at deseretnews.com.